Empowering Enola Holmes Quotes to Use as Your Next Instagram Caption

Enola Holmes made quite the splash when it released on Netflix last week, and with its empowering narrative and standout performances by Millie Bobby Brown and Henry Cavill, it's not hard to see why.

Based on The Enola Holmes Mysteries novels by Nancy Springer, the film tells the story of Sherlock Holmes' ingenious and independent 16-year-old sister, Enola. When her mother goes missing, Enola sets out into the world for the first time to locate her, finding herself at odds with society and her brothers as she gets wrapped up in yet another mystery.

The story is fun, powerful and endlessly relatable, but best of all, it's also super quotable. Keep reading to discover our favorite Enola Holmes quotes to use as Instagram captions.

For that pic of you getting so close to one of your long-term goals: 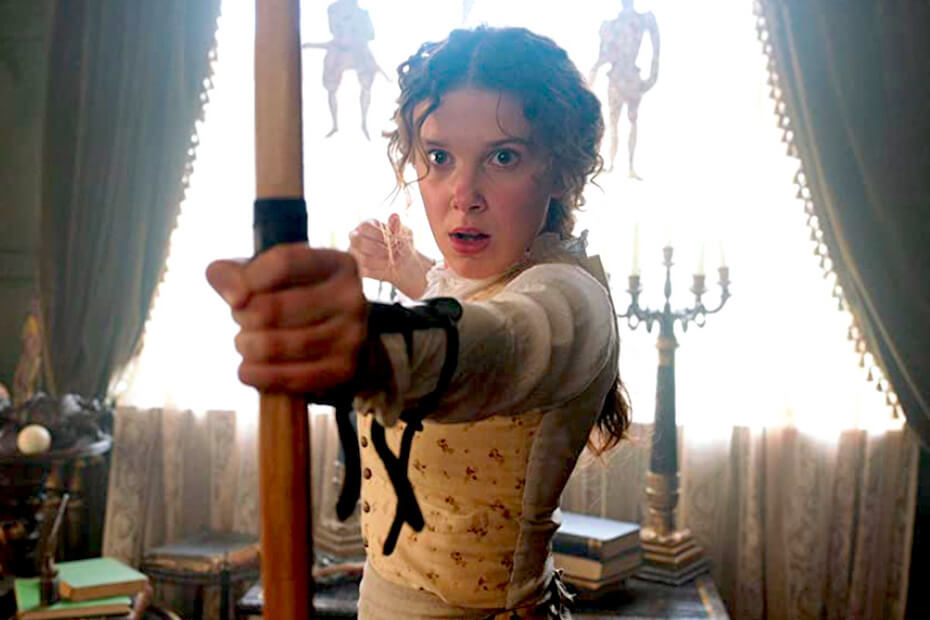 For the dramatic entrance:

For when you're overdressed and want to show off:

"May have overthought my outfit."

For the pic that shows that you totally take after your mom:

"A wild and dangerous woman brought up a wild child."

For showcasing the huge decision you've just made:

"The choice is always yours. Whatever society may claim, it can't control you." 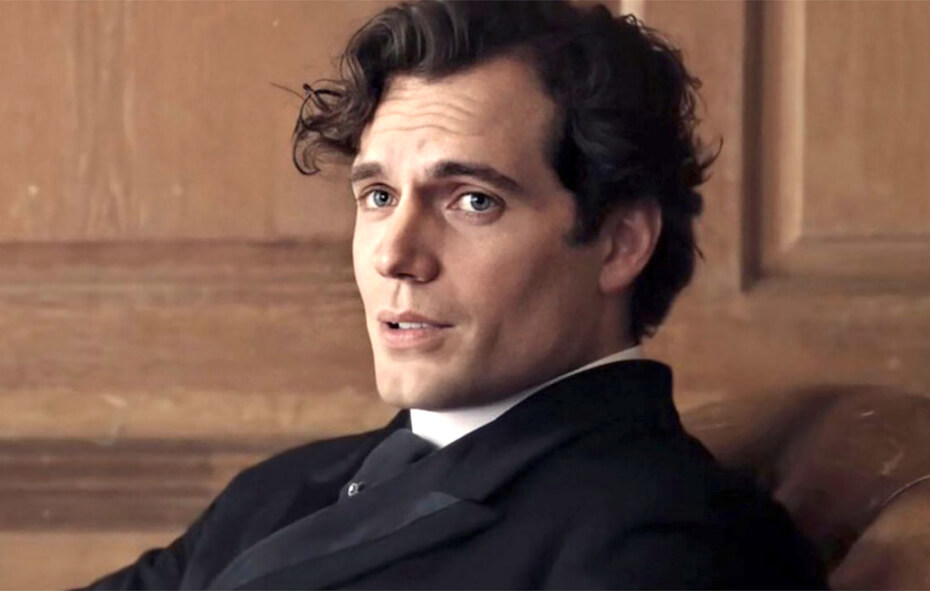 For when you're not afraid to show off your sensitive side:

"You're being emotional. It's understandable, but unnecessary."

For when you're forced to get all dressed up:

"I won't enjoy being imprisoned in those preposterous clothes."

For when you haven't seen the people you care about in ages, but you're in denial:

"I don't need friends. I have my own company."

For subposting when you know there's a false rumor floating around:

"It's always there, the truth. You just need to look for it." 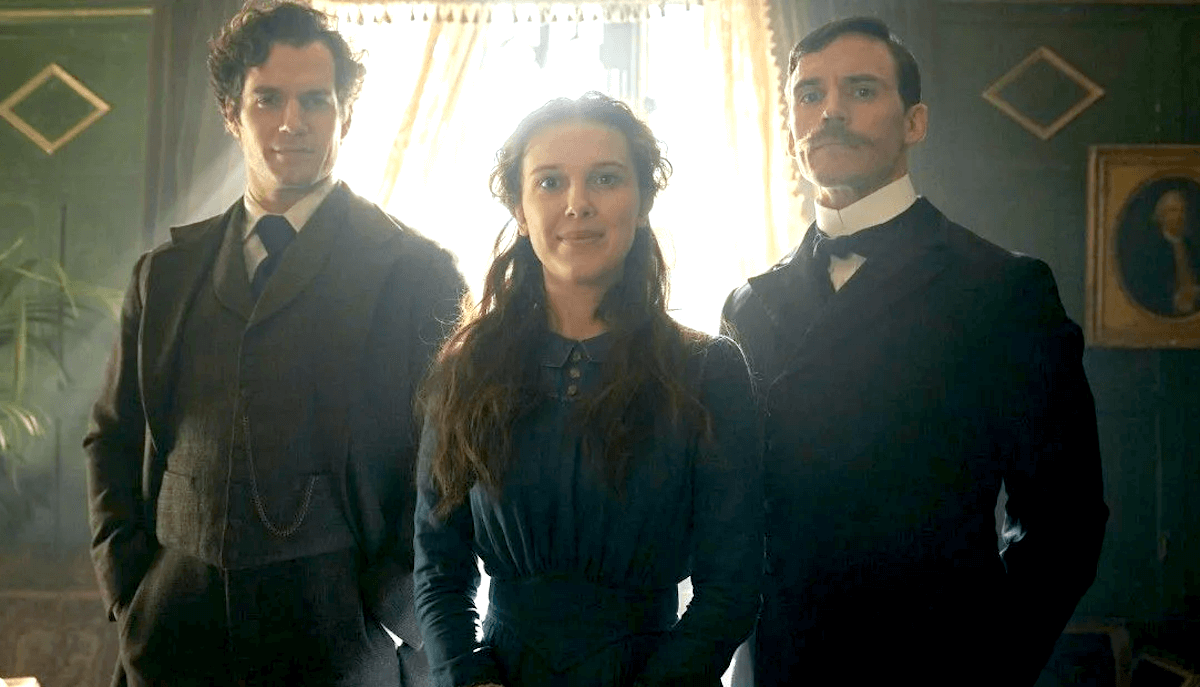 For when you do something incredibly clever:

"I'm not entirely an idiot."

For that powerful post-protest pic:

"You have no interest in changing a world that suits you so well."

For when you finally find that thing you lost:

"I am a detective. I am a decipherer. And I am a finder of lost souls."

For that transformative pic of you getting all dolled up.

"They will make me look like that truly unlikely thing: A lady." 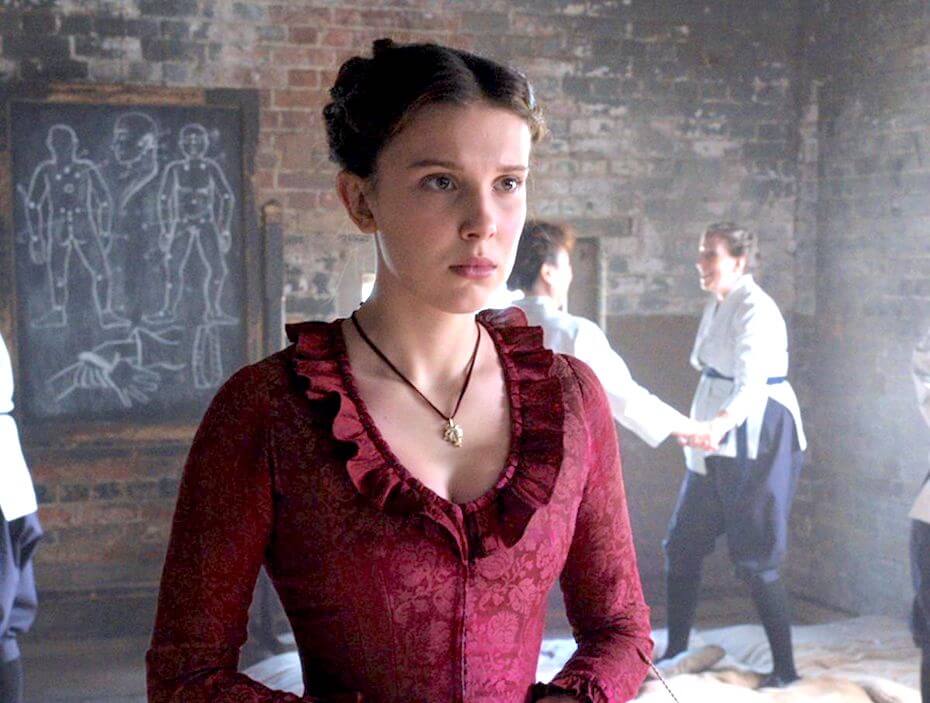