Everything You Should Know About Singer-Songwriter Eric Nam

Singer-songwriter Eric Nam is one the biggest talents in the business—and he also has a story we can't get enough of.

Funnily enough, Eric was a business analyst focused on microfinance before he was swept up by the entertainment world. Though he's from Atlanta, Georgia, he was invited to Seoul, South Korea, to participate in a music competition series after one of his cover videos on YouTube went absolutely viral—and that was the start of his career as a K-pop star.

Since then, he's only grown in skill and fame, also becoming a beloved TV host, and his creativity hasn't let up. Most recently, he released the stunning new track "Have We Met Before" featuring Sarah Barrios, which might be our favorite duet of the year.

But who's the man behind this incredible talent? We got the chance to ask Eric all about himself as our latest Man Crush Monday. 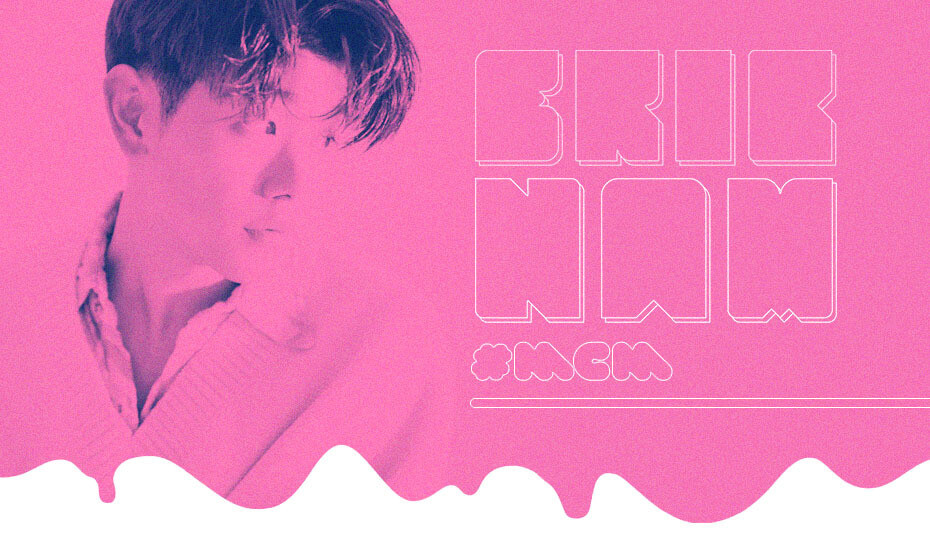 "I always get it, and I never know how to answer it."

"When people eat food and it sounds nasty and they make crazy noises—hate it."

4. At the moment, his favorite style trend is the simple look of sweatpants and hoodies.

"Isn't it everyone's? Also, I am going through a 'surprise yourself' trend phase where you put things on that you forgot you had cause you haven't left your house in a year and you think—why the hell did I ever buy this? Or man, I can't pull this off anymore! Or I'm so glad this still works! So that's my style trend: 'surprised.'"

5. He'd love to live in the world of the film Midnight in Paris.

6. He says he'd be an absolutely terrible librarian.

"I would be awful. Literally the worst."

7. His dream vacation would be to Istanbul, Turkey.

8. He doesn't have any pets at the moment.

"I really really truly want a puppy, but I can't even take care of myself at this moment so I'm going to have to pass for now. I have a beautiful golden retriever nephew @rockydagolden who will snatch your heart in an instant so we kick it and have a good time. I once had a little crab and a little frog that some guy sold me at PetSmart and he told me that I could put them in the same tank and they would get along fine. I was young, naive, literally a child, and duped because Mr. Crabby killed Mr. Froggy and it broke my heart, literally after the first night. Mr. Froggy will forever have a place in my heart."

9. We asked what sentiment is most core to Eric—he had a simple response:

Want even more from Eric Nam? Click HERE to read our interview with Eric and his collaborator Sarah Barrios on the stunning new track 'Have We Met Before.'