If you haven't seen Nickelodeon's The Other Kingdom, you need to get on that.

Why? Two words: Esther. Zynn. As the fairy princess Astral on the show, Esther has us believing in all things magical and wonderful in the world. Aside from boosting our curiosity, there are plenty of other reasons why we're majorly crushing on this actress. Keep reading to discover all of them! 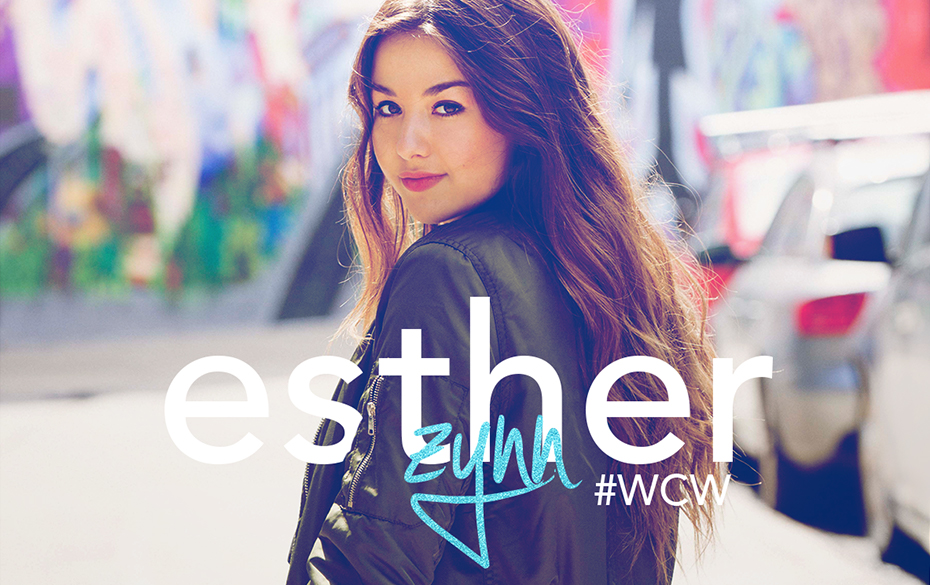 1. We were totally impressed when Esther revealed she's bilingual. Not only does she speak English, she speaks fluent Russian as well.

2. As far as pets go, she has an adorable cat named Biscuit who is far more photogenic than we could ever dream of being.

3. She's not just an actress. Esther is also a singer-songwriter as well. "I started writing songs when I was 11 years old," she told Sweety High. Wish we could say the same.

4. She's releasing her first single and EP later this year. We're counting down the days!

5. Esther has been a pescatarian for four years now, meaning she doesn't eat meat, but she eats fish.

6. Her first "professional job" was a commercial for the game Jungle Speed. We're always up for a solid throwback!

7. What really impresses us about Esther is for the last five years, she's worked with the Project Heal, a non-profit that provides grants to those seeking treatment for eating disorders and promotes a healthy body image. You can't help but love a girl who gives back.

Esther isn't the only newcomer we're obsessing over. Discover a little bit about Bizaardvark stars Olivia Rodrigo and Madison Hu, who are sure to be your #WCWs in no time, HERE.