Everything We Know About Netflix's Colin in Black and White

Whether you're a fan of football or not, we're willing to bet you're familiar with the name Colin Kaepernick.

Colin Kaepernick was the quarterback for the San Francisco 49ers for six seasons. He is beloved by fans all over the country not only for his time on the field, but for his activism as well. Netflix picked up his life story and turned it into a limited series, Colin in Black and White. Feel like learning even more? Keep scrolling for everything we know about Netflix's Colin in Black and White!

What is it about?

Colin in Black and White is a limited, coming-of-age series that follows the true-life story of Colin Kaepernick. Battling things like race, class and culture, this drama depicts Colin in a light even his greatest fans have never seen. 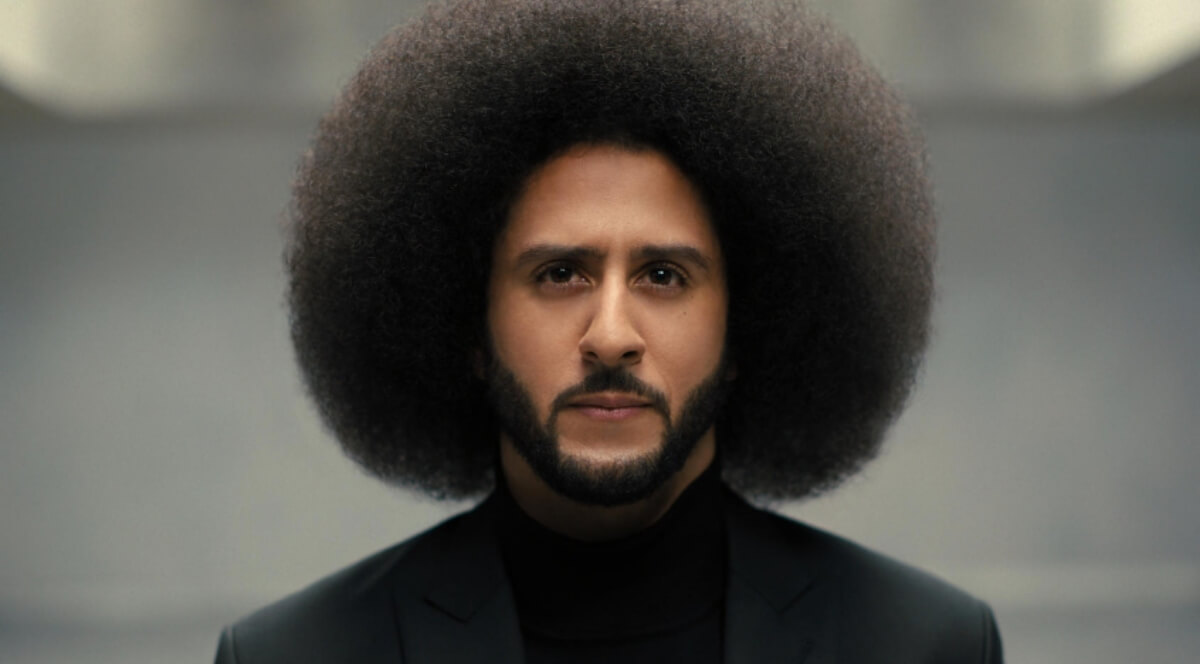 When does it air?

Where can I watch it?

How many episodes will there be?

There will be six episodes, each between 26 and 34 minutes long. 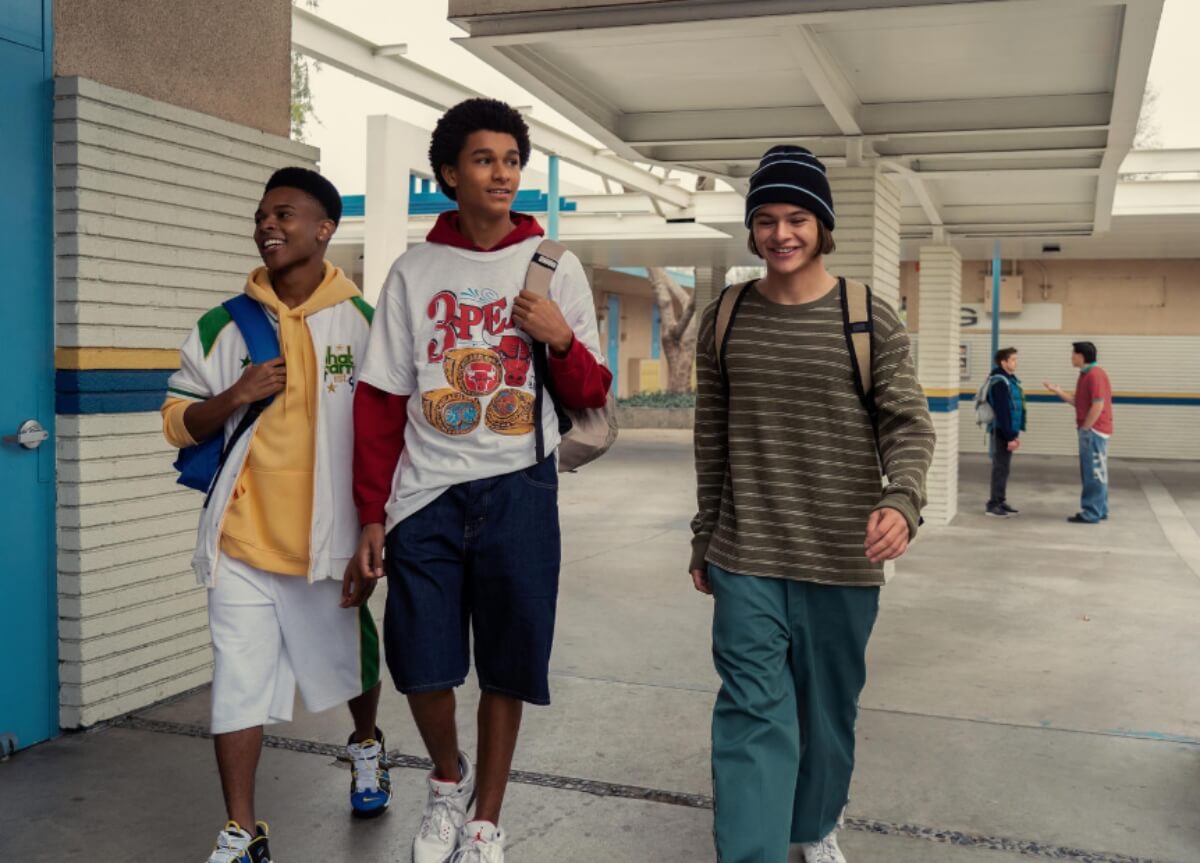 Who is in the cast?

Where can I watch the trailer?

You can watch the teaser trailer right here!

Love Netflix as much as we do? Look HERE for everything you need to know about the upcoming season two of Emily in Paris.