Everything We Know About Season 2 of Tiger King

Tiger King is coming back for a second season, baby!

We couldn't be more thrilled. Who else remembers watching the first season at the start of the pandemic? It was unlike anything we'd ever seen and the entire country was absolutely hooked.

The creators of the show have tons of footage, so we're expecting to see some of the old stuff, along with new interviews and footage. Will Carol Baskin make an appearance? What about Joe Exotic? Keep scrolling for everything we know about Season 2 of Tiger King.

When does it air? 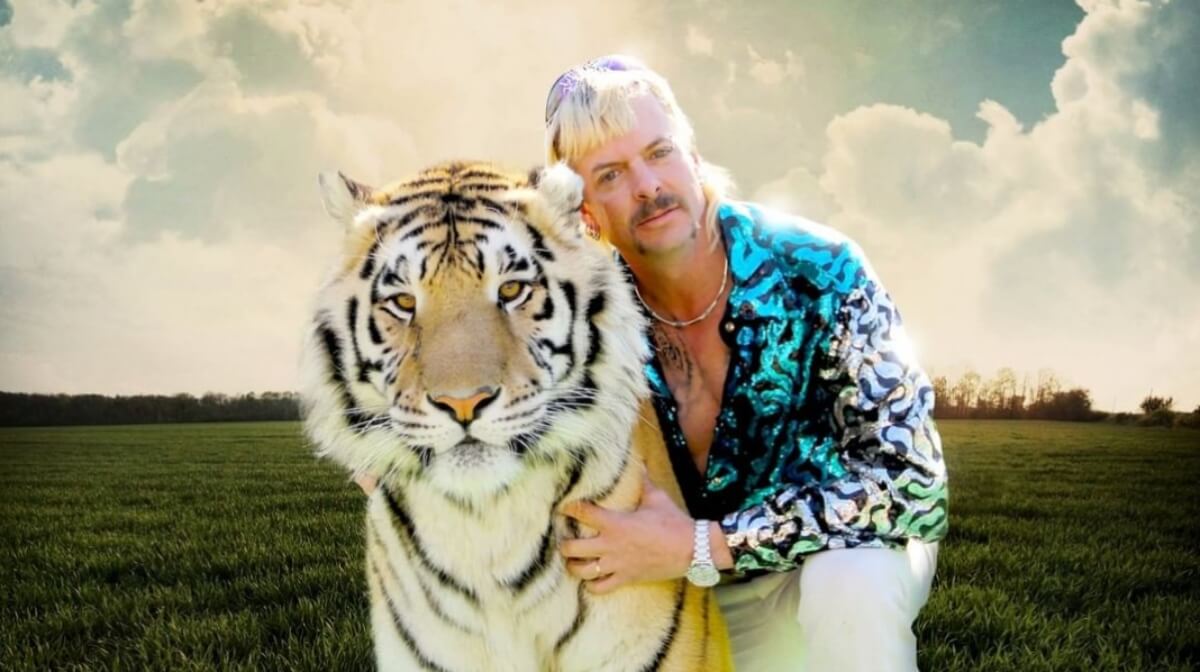 Where can I watch it?

How many episodes will there be?

The first season had seven episodes, so we're assuming it will be the same this time around.

Are all the main people returning?

The Tiger King himself, Joe Exotic, is currently serving time in federal prison, but we will be seeing new footage from him. We're also expecting to hear his voice on phone calls. As for Carol Baskin, we don't have high hopes. She was painted as a villain in the first season, so we're not too sure she be quite ready to come back. 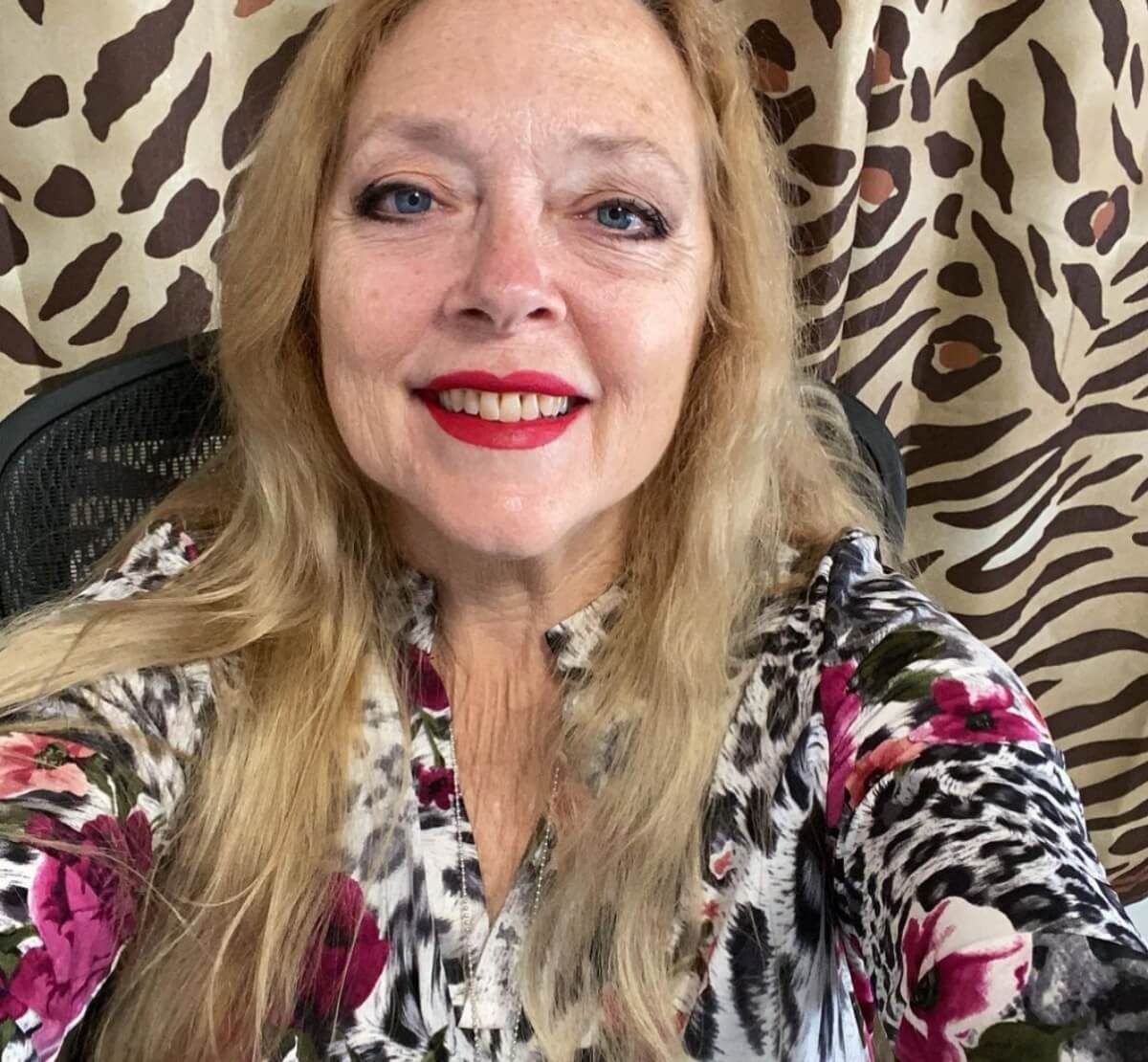 Will there be any new people?

There will be new commentary and never-before-seen footage, so yes, we're expecting to see some new people!

Where can I watch the trailer?

While an official trailer hasn't yet been released, Netflix did put together an assortment of upcoming true crime films and shows—Tiger King included. You can watch it HERE. 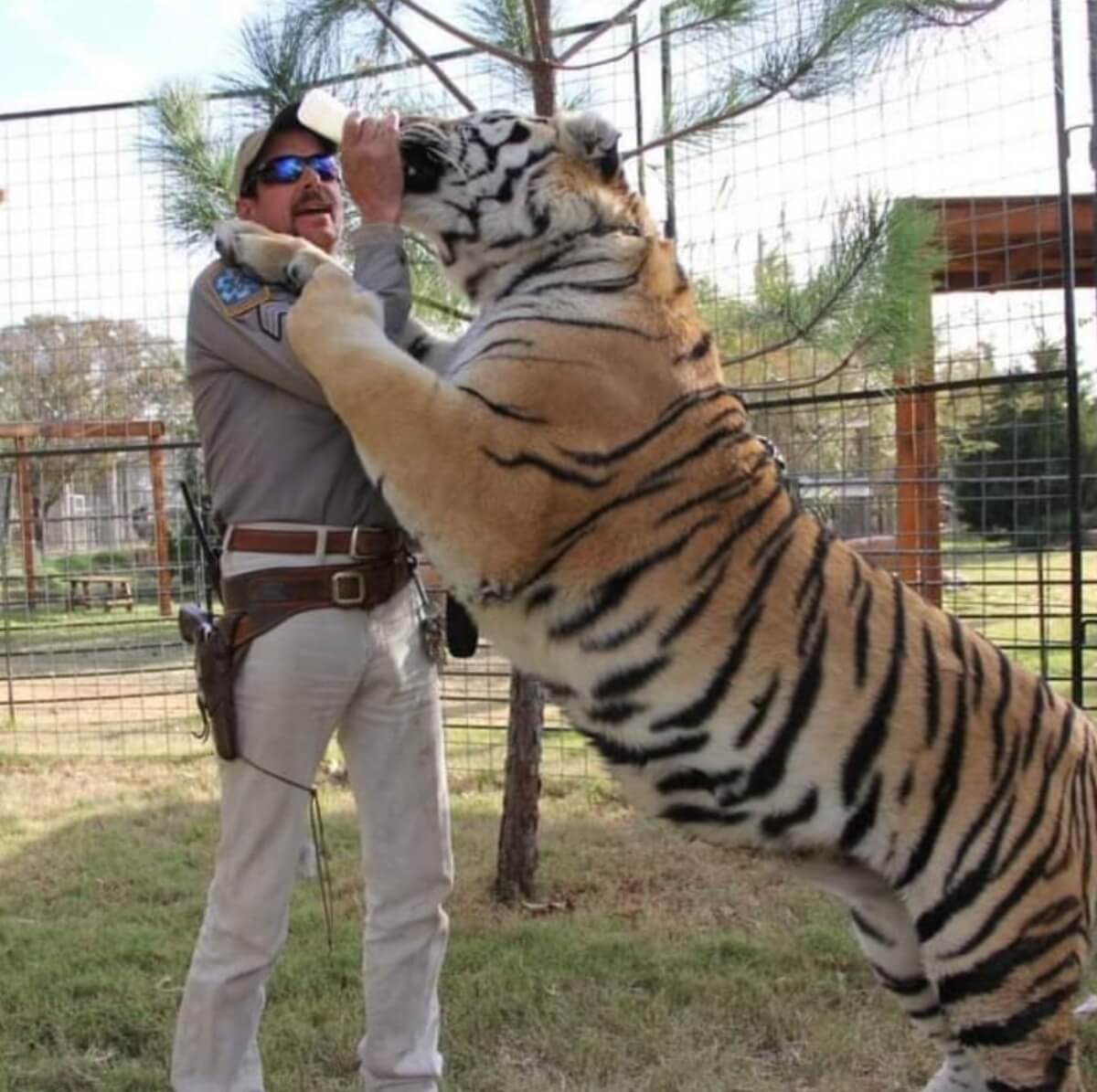 Love Tiger King as much as we do? Look HERE for some hilarious quotes from season one of Tiger King to use as Instagram captions.