How Crushes Evolve From Elementary School to High School

Whether it was just a one-time thing for a week or turned into something more, we've all had a crush.

It's funny to think about how crushes evolve over time, especially from elementary school to high school.

You go from thinking the other person is gross to envisioning your life together.

Keep scrolling to see what we mean!

Crushes aren't really much of a thing in elementary school, especially in kindergarten. You're convinced the other sex has cooties, so you made the vow with your friends to stay as far away from them as possible.

But then you get to fourth and fifth grade and realize you have some sort of "feelings" for the people you once thought were gross. What is happening? Of course, you don't act on it and pretty much only tell your diary how you're really feeling. You're convinced you're the only one who feels this way, but little do you know you're friends are also experiencing what it's like to have a crush for the first time, too.

Right before you move on from elementary school, you reveal this to them and then all you talk about at your sleepovers and regularly scheduled hangouts are the people you're crushing on. Once you crush, you can't stop. 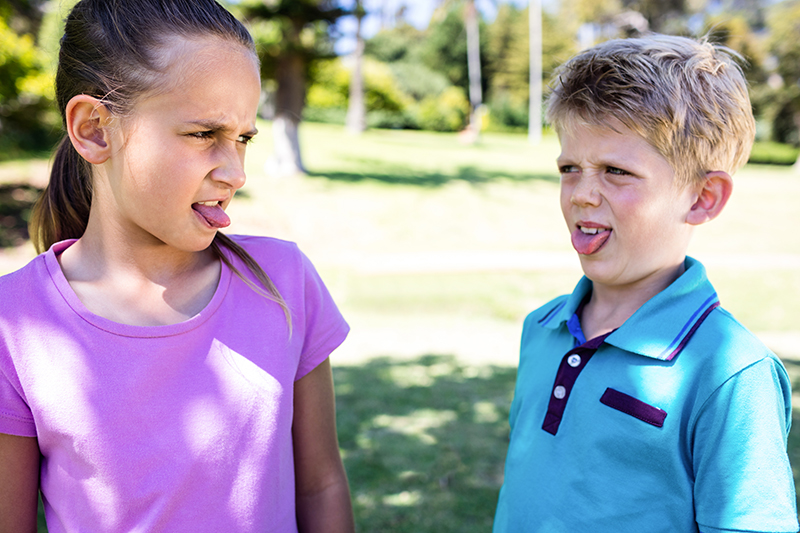 Middle school is when everyone goes crush crazy. You have about five different crushes, one for each class period, and you tell all your friends about them the second you feel yourself falling.

You start crushing on someone the second they're nice to you. The lab partner who gave you a pencil to borrow? You're crushing on them. The kid who let you cut them in the lunch line so you could be with your friends? Yep, you've got a huge crush on them.

The other reason you crush on someone is because they're "cute." It's literally the only word you use to describe the individual you're crushing on. Ah, young love.

While you have these feelings all throughout middle school, you would never commit the cardinal sin of telling your crush. Oh, no, no, no! You're convinced it would only do more harm than good, so you choose to admire them from afar. 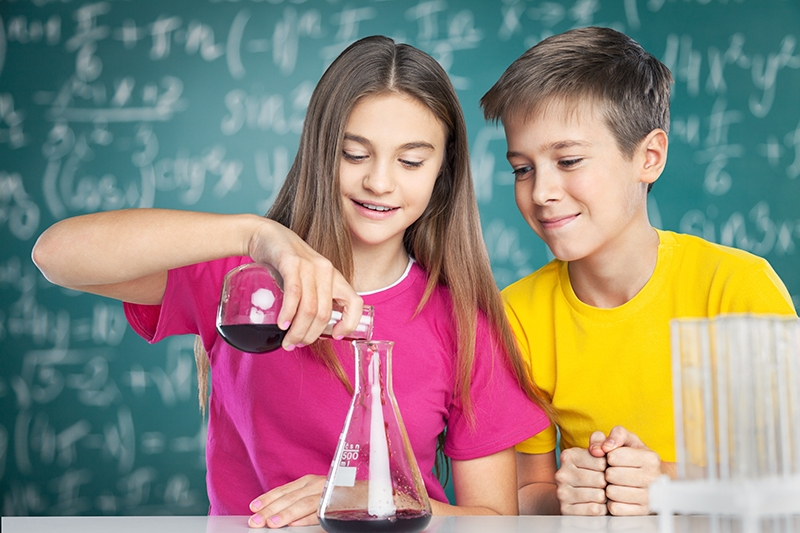 High school is when crushes get serious. Okay, not that serious, but they tend to have more substance behind them.

You may be crushing on the most popular guy in school or the same girl since elementary school, but now is when you like them for them. Sure, you initially like them for their looks, but you end up falling for them based on their character. Whether it's for their stellar academic accomplishments or their unparalleled sports achievements, your feelings for this person are starting to become something real.

During freshman year, you're a little too timid to act on it. You're still dealing with making the transition from middle school to high school, so you're more concerned with that than telling your crush how you feel.

By sophomore year, you're more settled in and ready to make a move, but you don't. The fear of being rejected becomes overwhelming, so you back off and try to convince yourself you don't really like this person.

Then junior year hits and you're ready. You've accumulated a significant amount of confidence over the years, so you tell your crush how you feel. They may reject you or feel the same way. In either case, you feel great about finally acting on your feelings.

Senior year rolls around and you're either dating your crush, have moved onto someone new or are not crushing on anyone at all. No matter the scenario, you've decided now is the time to really focus on you and your future. Here's looking at you, kid! 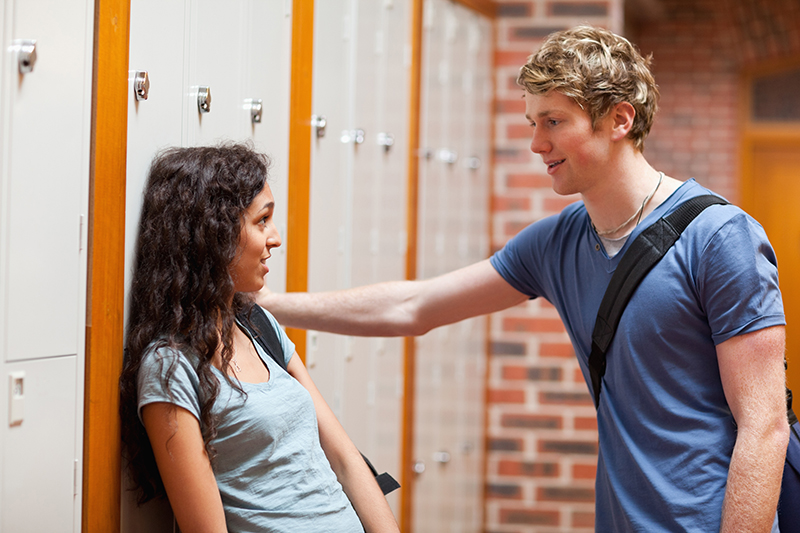 You obviously have a crush because you found your way here, and we bet we know who it is. Tell us your favorite things and we'll reveal who you're crushing on HERE.