What to Do When Your Ex Wants to Get Back Together

Your relationship ended. You spent countless nights crying on the phone with your bestie wondering what you did wrong and so on, but eventually you moved on.

Now your ex wants to get back together. What do you do?

It's not an easy situation to tackle, but our tips will help you get through this crisis with the greatest of ease. Scroll below for our advice on the subject!

Think About What You Want

Just because your ex wants to get back together, doesn't mean you have to feel the same way. It's crucial that you ask yourself what you want before diving back into your relationship or writing them off for good.

Before you reach out to them or your friends and family, take some time to think things over on your own.

It helps if you think about your relationship and how it ended. Was it more of a mutual breakup because the two of you needed a break, or was it totally dramatic? If you have more fond memories of your time together than negative ones, maybe it's time to give them a second chance.

After you've had some time to think things through on your own, don't hesitate to reach out to your ex. You don't have to plan to meet up, but call or text them to hear them out.

Communication is key in any relationship, so if you're ready for round two, voice your concerns and hesitations about your relationship moving forward. If by the end of the convo they still haven't convinced you they deserve a second chance, don't give it to them. 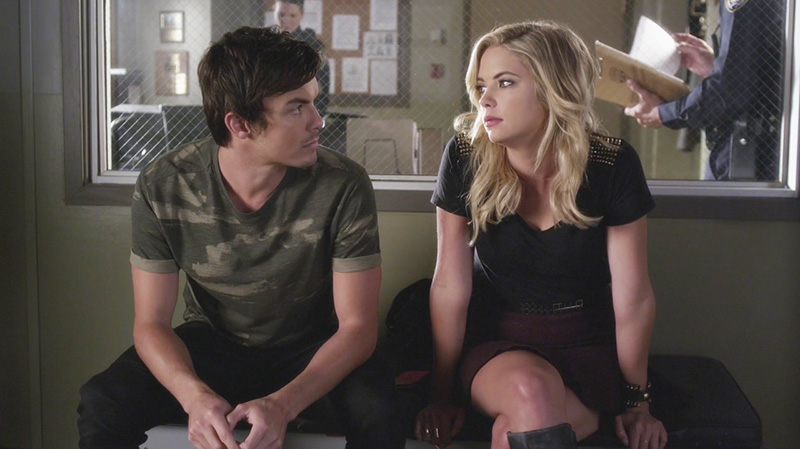 Even if the breakup was amicable, don't act like it never happened. It did, so acting like you can pick up where you left off isn't going to fly.

You have to be willing to build upon your breakup, because your relationship just doesn't start over. Everything that happened even before your breakup still happened, so it's up to the two of you to grow from that if you're really willing to try again.

If you're looking for a fresh start, going back to your ex isn't what you should do.

Envision Your Future Together

You probably thought you had a future with this person before your breakup, so your current foresight into the future probably doesn't involve them. Now you have the opportunity to facto them into your life for the long haul once more.

If you can do so, great. That means this next go might actually work out. If you can't see a future with them, then don't try again. You may want to force them into your life once more, but it won't do you any good. 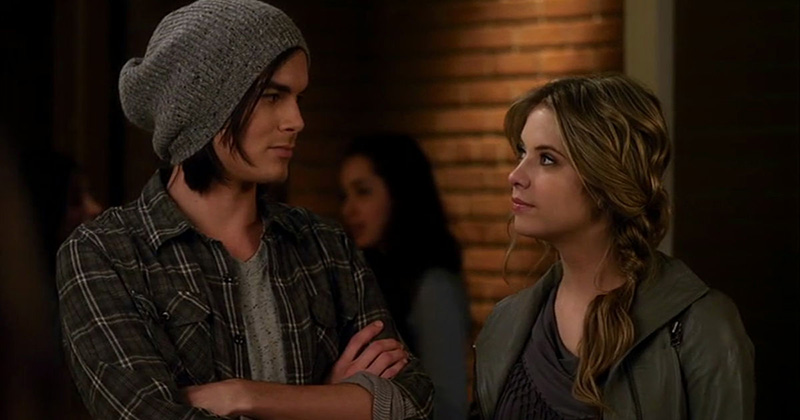 Take your time with this situation. Think through what you really want from this and whether or not you can handle a relationship with someone who broke your heart.

Simply going back into things right away isn't the way to go. You may think it is, but it will only do more harm than good.

If you're still not quite sure what you should do, HERE are five signs they aren't "The One."