6 Things You Probably Never Knew About The Incredibles

This is not a drill, people—Incredibles 2 is almost here.

14 years after the first movie premiered, we finally get to see our favorite family of superheroes back in action on the big screen. And what's the best way to prepare our hearts and minds for the Parr family's sequel? By going down a nostalgia rabbit hole about the first movie, of course.

Keep scrolling for six things you probably never knew about The Incredibles.

1. Edna Mode Is Voiced By the Movie's Director, Brad Bird

There is absolutely  no character more iconic in animation history than Edna Mode, and we'll take that opinion to our grave. Interestingly enough, Edna's character was voiced by the movie's male director, Brad Bird. Considering Edna's nasally voice is one of her defining characteristics, we think Bird was the perfect choice. 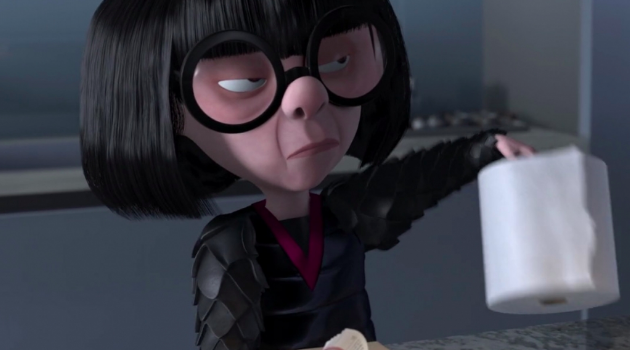 2. Syndrome's Animation Is Also Based Off the Director

Considering Bird wrote and directed The Incredibles, it's understandable that he wanted to create quite a few references to himself within the movie. Syndrome's animation is also based off the director, though it's a pretty loose interpretation of Bird's actual looks. 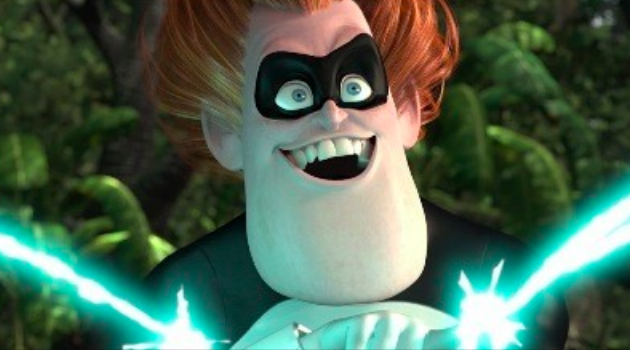 3. It was the First Pixar Movie to Focus On Human Beings

The Incredibles was released in 2004, so Pixar was no stranger to successful animated movies at that point. However, Pixar movies often didn't feature actual human beings as the main characters. Understanding how to animate the human body was a difficult and time-consuming process, so human figures were often used sparingly, such as Boo in Monsters Inc. or Darla in Finding Nemo. Animators had to spend tons of time studying the movement of the human body in order to bring The Incredibles to life. 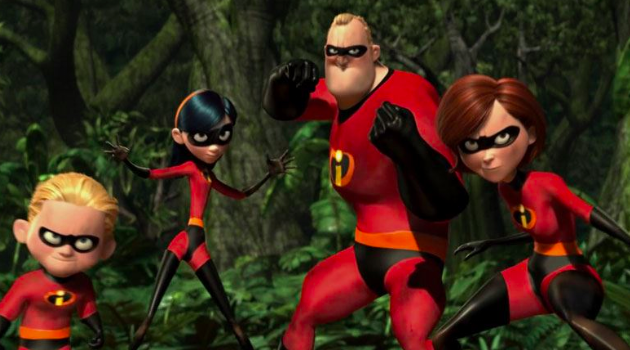 4. Samuel L. Jackson Wanted a Sequel as Much as the Rest of Us

At the 2013 San Diego Comic-Con, Samuel L. Jackson admitted he had been badgering Pixar about a potential sequel to the movie for years. It seems the actor truly loved being part of the movie, but understood that Pixar might not want to risk falling short with a second movie. Well, we're definitely glad they got over that fear. 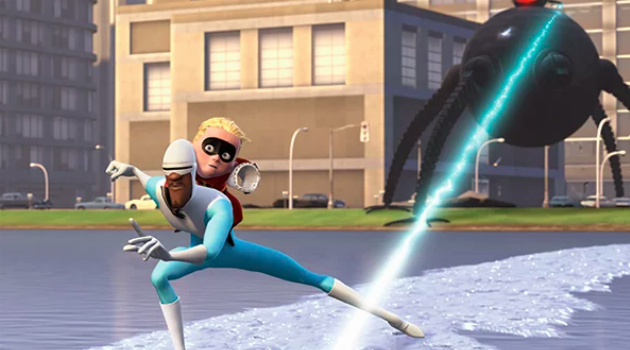 5. No One Thought The Movie Could Actually Be Made

When Bird first brought his idea for The Incredibles to Pixar, he was told that the movie would be nearly impossible to make. Not only did the human characters make the film more complicated, but there were also so many effects, costume changes and other complex aspects to pull off that the studio assumed it would cost way too much money to put together. Thankfully, they found a way to pull the film together, which is great news for all of us fans. 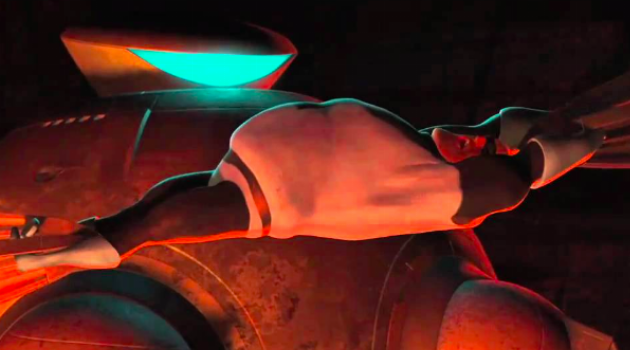 By now, you've probably heard the A113 story. It's a classroom at the California Institute of the Arts where many animators learned their craft. Now, the number appears as an Easter Egg in various animated and live-action films, including Ratatouille and Hunger Games: Catching Fire. In The Incredibles, Mr. Incredible takes a meeting in Conference Room A113 and is later held on Level A1, Cell Block 13 on the island. 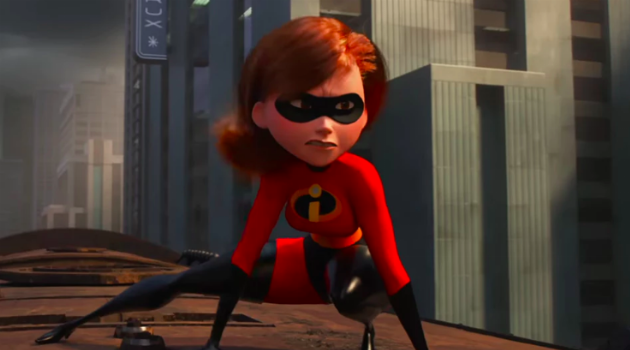 If you want to show more love for this Pixar movie leading up to the premiere of Incredibles 2, click HERE for Incredibles quotes that are the only Instagram captions you'll ever need.