11 Facts You Never Knew About Pokémon

If you want to be the very best, like no one ever was, the first step is to master these Pokéfacts.

1. The first Pokémon ever was not who you'd expect. 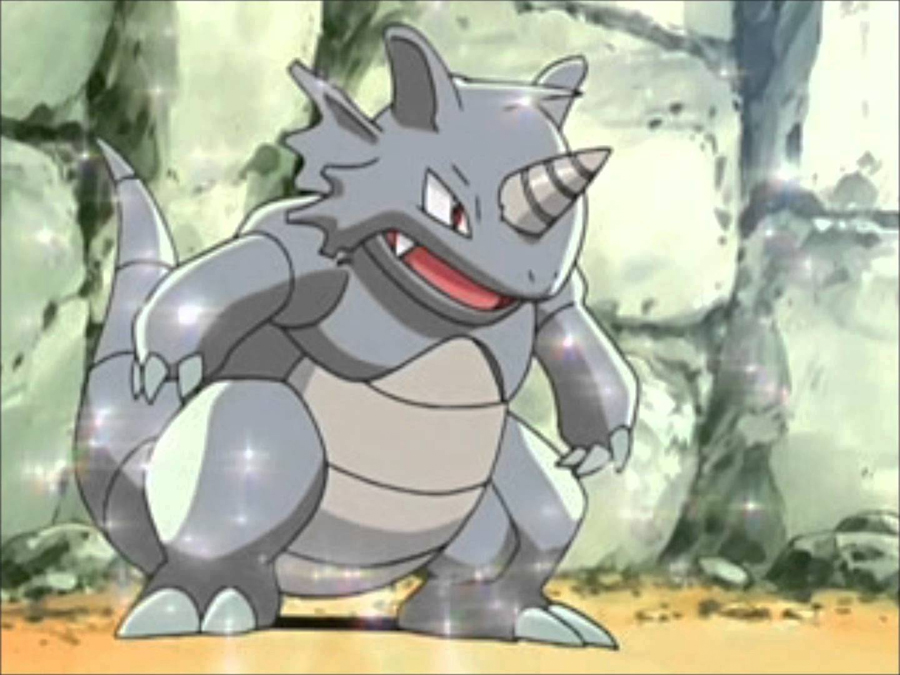 It wasn't a cute Pokémon mascot, like Pikachu or Squirtle, or one of the more powerful creatures, like Charizard or Mewtwo.

The first Pokémon ever designed was actually rock and ground-type Rhydon. The Rhydon statues found throughout the games are a little tribute to it!

2. What does "Pokémon" really mean? 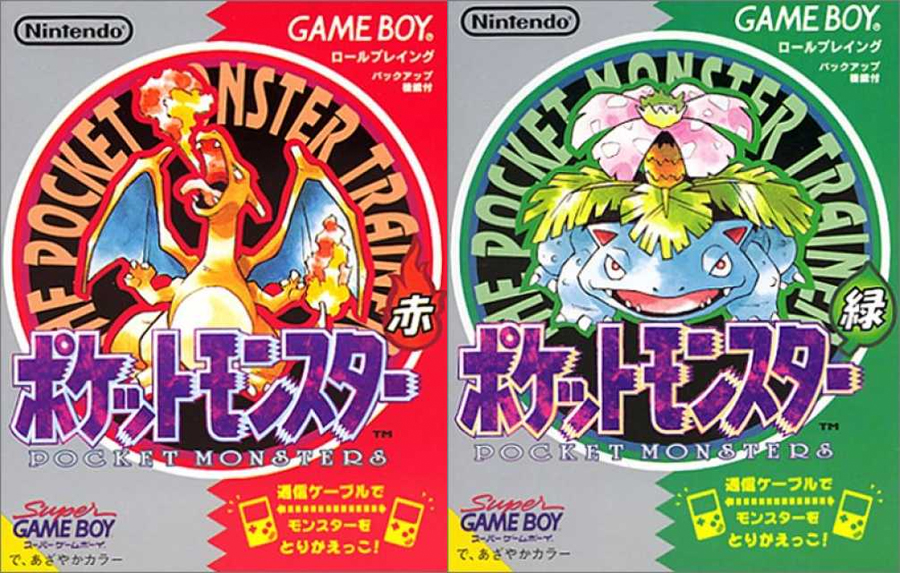 Some people think that "Pokémon" is a Japanese word. It's not.

Pokémon is actually a contraction of "Pocket Monsters," the original name of the franchise in Japan.

3. There's a way to tell male and female Pikachus apart.

You can tell the difference between a boy Pikachu and a girl Pikachu with just a quick glance!

Notice the subtle difference in their tails. The boys have a sharp-edged tail, while the girls' tails end in a sweetheart shape. 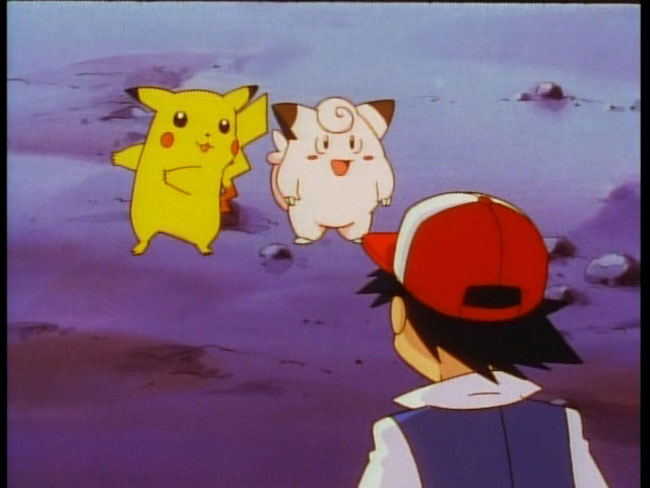 It's hard to imagine a world where Pikachu isn't the most famous Pokémon in the world but, believe it or not, the puffy pink Clefairy was originally going to be the one whose name might become synonymous with the Pokémon brand.

Things changed when Ash's starter in the Pokémon anime switched from Clefairy to Pikachu at the last minute. Soon, the little electric mouse was so popular that it had to become the figurehead for the company. 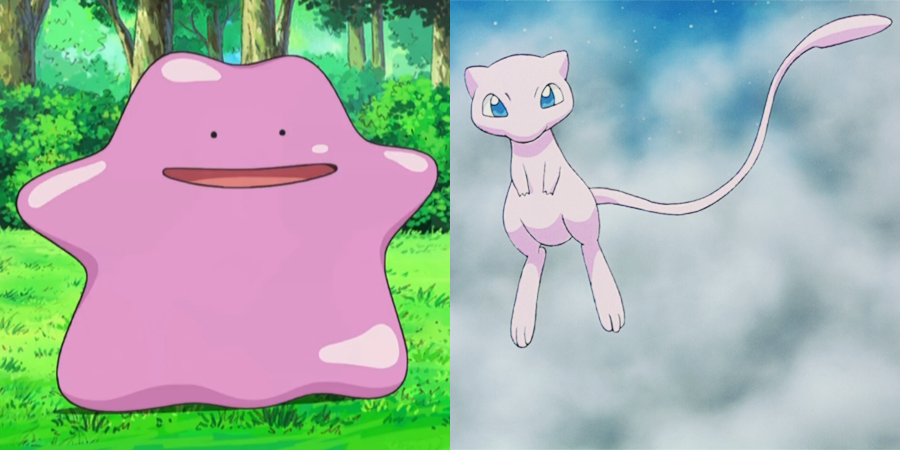 Mew and Ditto are both pink, weigh 8.8 lbs., are genderless and can use the move "Transform" to take on the form of other Pokémon.

The Pokémon Mewtwo is said to be the only successful clone of Mew, implying that there must have been failed attempts. Plus, these cloning experiments took place on Cinnabar Island, where Ditto can be caught.

Coincidence? We think not.

6. Pokémon have been featured on real money.

These coins, worth one Niue dollar, featured Charmander, Meowth, Squirtle, Bulbasaur, and of course, Pikachu.

7. The most-sought after Pokémon card of the '90s is still the most valuable one. 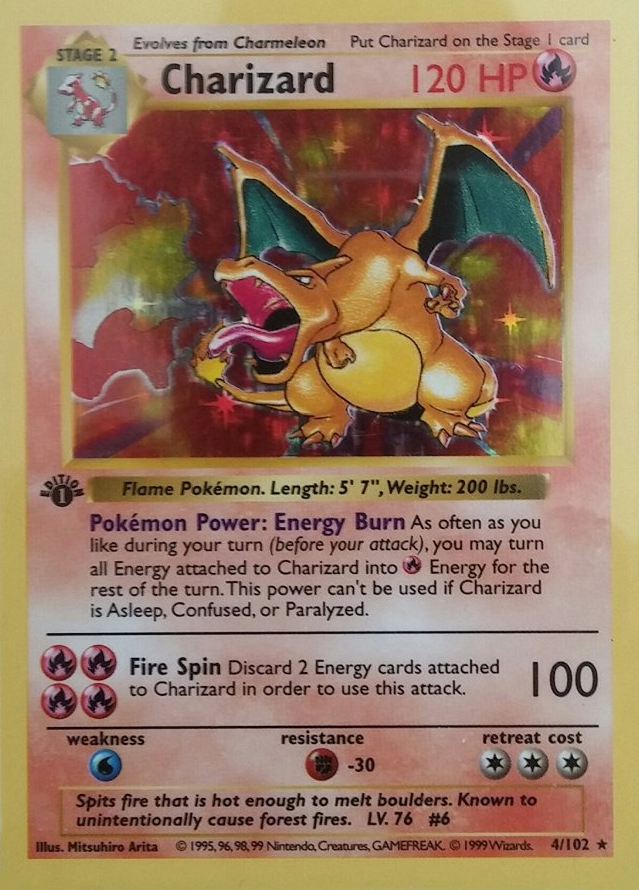 If you happen to have a first edition holographic Charizard card lying around, you're about to be faced with a very tough decision.

You can either keep it—it is a collector's item, after all—or you can sell it for upwards of $1400. Your choice!

8. Of all Pokémon, Eevee has the highest number of possible evolutions by far.

The foxlike normal-type Pokémon Eevee has a staggering eight potential evolutions (known by fans as Eeveelutions). Depending on how it's raised, Eevee can evolve into a fire, dark, water, fairy, psychic, ice, grass, or electric-type form.

Deciding which one you want to raise is quite the dilemma.

9. How did Pikachu get its name? 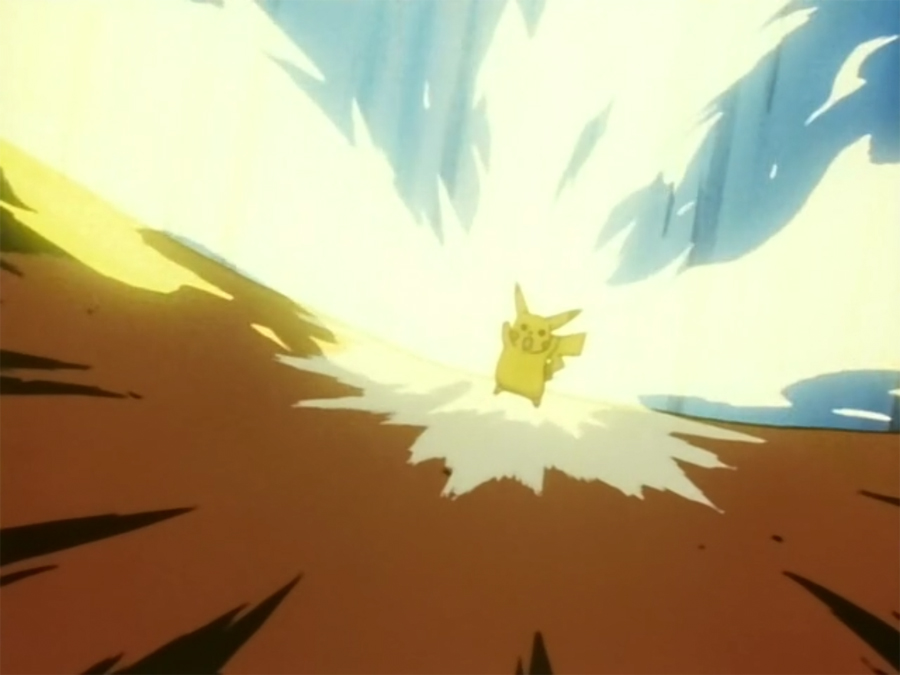 Some people think Pikachu is named after rabbit-like rodents called pikas, which live across Asia, North America and Eastern Europe. Not so!

"Pikachu" is actually a combination of two Japanese onomatopoeias, or words named after the sounds they make. In Japan, the crackle of electricity is said to make a "pika pika" sound, and the sound mice make is "chu."

Put them together, and you've got everyone's favorite electric-type mouse!

Grayson Hopper the fish unknowingly played this Pokémon game by swimming into different areas of his fishbowl assigned to different in-game commands.

It was slow going, but he did manage to pick a Charmander as his starter, name it AAAABBK, and beat his rival's Squirtle. Not bad for a fish.

Her name is Ikue Otani and her voice is adorable. Do yourself a favor and watch the video. You're welcome.

The next installments in the Pokémon game series, Pokémon Sun and Pokémon Moon, are releasing this November. Click HERE for a first look at some newly announced Pokémon!