Ugh, having feelings is hard.

Even though it's nice to imagine that you're fully in charge of your emotions, sometimes the feels take over before you even know what's happening, which can get very complicated in the world of dating.

If you've made a habit of experiencing butterflies and heart eyes for someone you barely started seeing, you're not alone. Keep scrolling for 12 truths you'll only understand if you fall for people way too quickly.

1.You're totally ruled by your emotions. If you feel something, you automatically have the urge to follow it, sometimes at the expense of your logic. 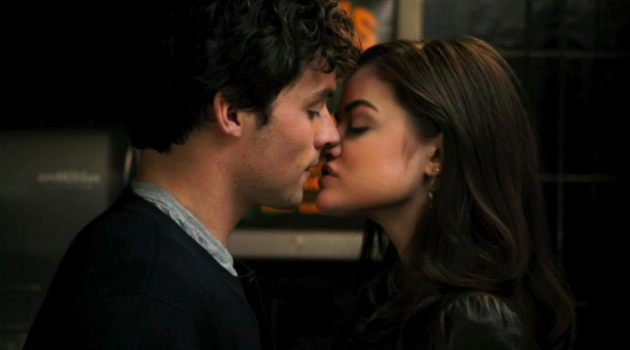 2. You spend a lot of time trying to talk yourself out of liking people by picking out their bad qualities. If you can convince your brain that they're not right for you, maybe your unruly emotions will follow suit.

3. Your attempts to talk yourself out of liking someone never seem to help, though. You feel what you feel, and your emotions refuse to be controlled.

4. You know you shouldn't fall for people as fast as you do, so you try not to talk to anyone about how you're really feeling. If no one knows that your emotions run too deep, maybe you can still find a way to avoid your feelings.

5. No matter how much you try to hide your feelings, they always come out somehow. Whether it's telling your crush everything in a moment of weakness or confessing your deep adoration to your closest pals, your feelings refuse to stay buried. 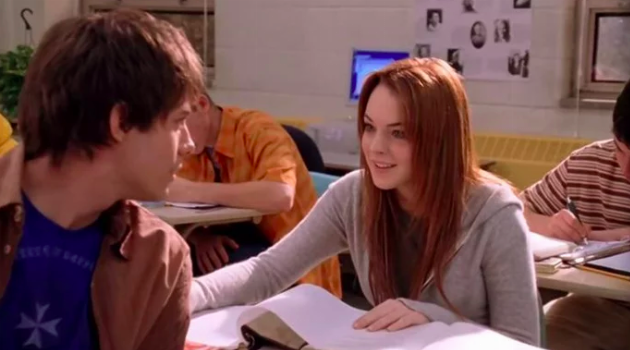 6. Casual dating isn't really a thing for you. You either feel everything or nothing—there's no in between.

7. Having your emotions all tied up in one person makes you very vulnerable, which means you get hurt very easily.

8. You hate being hurt, so you often try to resist developing crushes at all. If you don't let yourself start a relationship, your emotions can't run wild.

9. While you do fall into feelings very quickly, you can fall out of them even faster. You might have been totally obsessed with someone one week, only to realize that they're totally not right for you the next. At this point it's happened so much that it's not a big deal—you just dust yourself off and move onto the next crush. 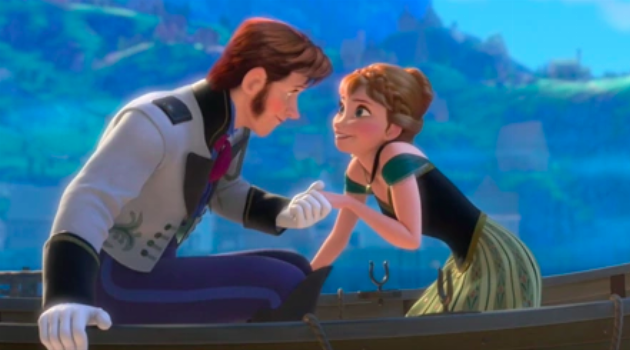 10. Your friends are incredibly tired of hearing about your love life. Things move too fast in your world, which means the majority of your relationships just don't last. They'll always listen to your newest declarations of love, but they've learned to take your words with a grain of salt.

11. You're often frustrated with yourself for your lack of control over your emotions. Life would be much easier if you could pick and choose when you felt thingss, but apparently it doesn't work like that.

12. Falling for people too quickly is hard, but you've learned to accept it about yourself. You're always going to do your best to fight it, but you're also on the lookout for someone who won't be scared away by your intense emotions.

Falling in love can be complicated, but how can you recognize if your feelings for someone have changed? Click HERE for signs you've fallen out of love with your S.O.