What to Do When You're Falsely Accused of Cheating in Class

Picture this: There's a huge test coming up in one of your classes that accounts for a large part of your grade.

To prepare, you spend countless hours studying for weeks to full prepare. On the night before, you stay up into the wee hours of the morning to get some final test prep in.

Before you know it, the period has arrived and it's time for the exam to begin. You start taking it, when all of a sudden your teacher marches over to your desk, rips your test off your desk and accuses you of cheating. It's your worst nightmare come true.

You know you didn't cheat, but what do you do? Breathe and follow the tips below to clear your good name!

Your natural reaction is to get upset and do anything you can to prove your innocence. But the best thing you can do is remain calm during this whole situation. While you might want to yell at your teacher for accusing you of something you didn't do, don't. That will only give them more reason to believe you cheated, and will make it difficult for them to want to hear you out after the fact. Try your hardest to keep your cool. After all, the more you get defensive, the guiltier you appear. Anyone with an innocent conscience knows they don't have to fight that hard to prove they did nothing wrong. 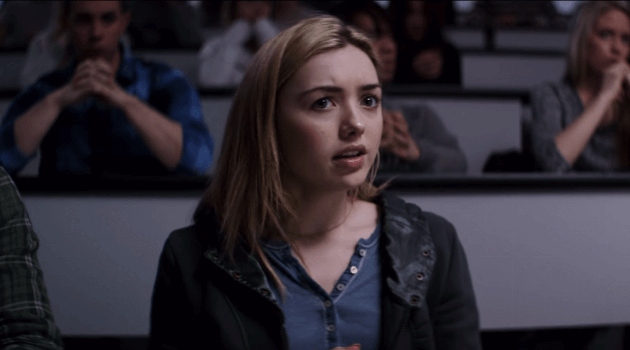 Speak to Your Teacher Privately

Again, you're going to want answers right away, and we bet you'll do anything to get them. Rather than speaking to your teacher while your peers are still taking the exam, have this conversation in private. It's bad enough you were accused in front of everyone, so don't make it worse by arguing for your innocence while they're still present. Not only will it give everyone the opportunity to know all your drama, but it'll also make it all the more difficult for them to focus on finishing the exam. Just because you weren't able to complete it, doesn't mean they shouldn't be allowed to take it in peace.

Ask Why You're Being Accused

Once the exam is over and you can speak to your teacher in private, ask why you were accused of cheating. They clearly saw something that made them think you were cheating, so grill them about it—in a nice way, of course. You have every right to understand why you're being accused of such a thing, especially when you know you didn't do it.

If they're not willing to say why they thought you were cheating or don't really have any evidence to back up their accusations, you might want to get the principal involved. Chances are they'll be more impartial to the situation and will carry out an investigation of sorts. Before that happens, make sure you have evidence that proves your innocence—which brings us to our next point. 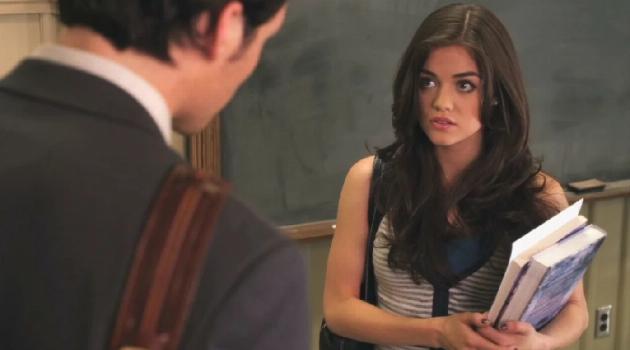 Have Evidence That Proves Your Innocence

As we stated above, have evidence that proves your innocence. If your teacher suspected you had a cheat sheet, used your phone or were copying your answers off another student, gather up any bit of evidence you can to prove this wasn't the case. If this is the first time you were ever accused of cheating, use that in your favor. Reach out to other teachers who can speak highly of you and help showcase the good student you are.

See If You Can Retake the Exam

When everything is said and done, see if you can retake the exam on your own time. Ask your teacher if you can have a different version of the test, too, though they may prefer to give you the same one. If retaking the exam isn't possible, ask about extra credit. There has to be something they can offer you to make up for not being able to take the test, especially if you're cleared of being guilty by them or your principal. And if your teacher just clearly has it out for you, even after you're proven innocent, get your principal involved once again. They'll likely be on your side and help you get the justice you deserve. 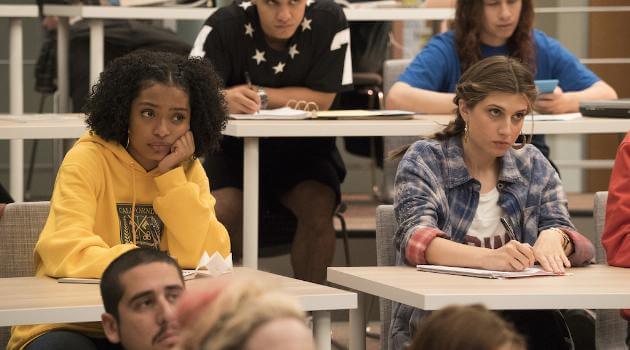 Is this not your first cheating accusation? Has your S.O. claimed you've been unfaithful in your relationship? HERE's exactly what you need to do when you're falsely accused of cheating on your partner.