If you're not already familiar with starlet Niki Koss, you're about to be.

Niki will be starring alongside Bella Thorne in a new show on Freeform called Famous In Love. 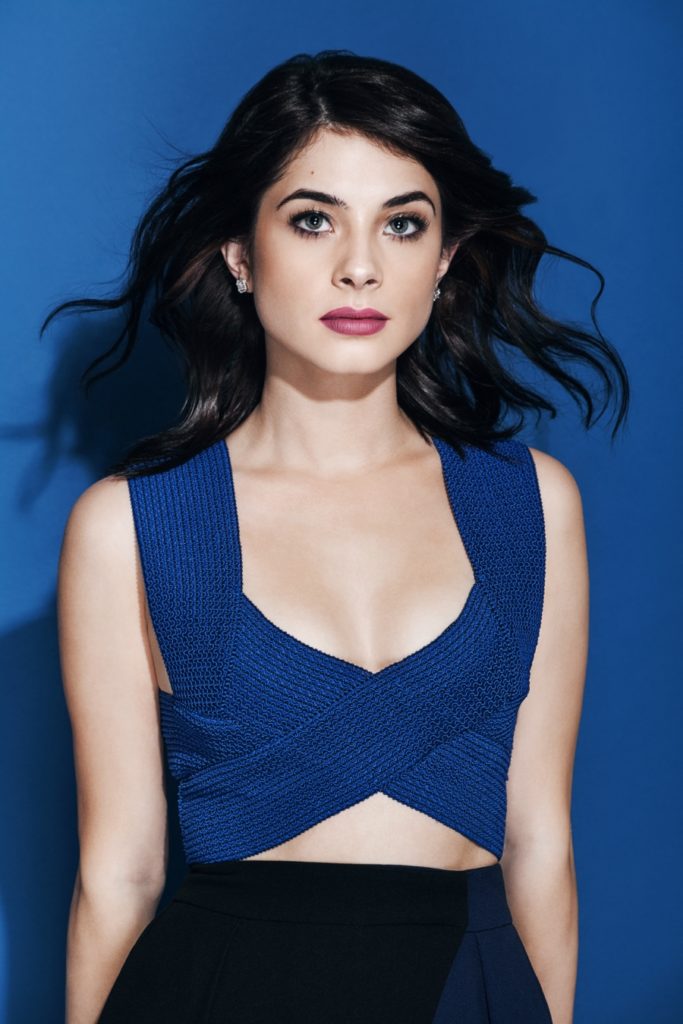 The show, which debuts a week from today, centers around Paige (played by Bella), an ordinary college student, who auditions for and lands a leading role in a big Hollywood movie. Niki's character is up for the same role! Yikes. ????

We had the opportunity to chat with Niki about everything from her thoughts on the new show, to what it was like working so closely with Bella to her fave part about filming season one. Scroll below to see what she revealed!

Sweety High: Can you tell us a little about the show in your own words?

Niki Koss: Famous in Love is kind of like an inside look into young Hollywood. It's about a girl who auditions for a big blockbuster movie, gets the part and essentially becomes famous overnight. She has to now navigate this crazy world of young Hollywood and all of these people who have these ulterior motives

People have been describing it to me lately as Gossip Girl meets Entourage, which I think is super accurate!

NK: I would say I am like her in a lot of ways, but I'm a lot nicer than she is. She's pretty vindictive. As far as what I like about her, she's the person who says what's on everyone's mind—which is so fun, she always gets the funny lines. I also love that she is so unpredictable.

What I don't love about her is that maybe she has a bit of an anger issue. She's a little over-dramatic about things sometimes. 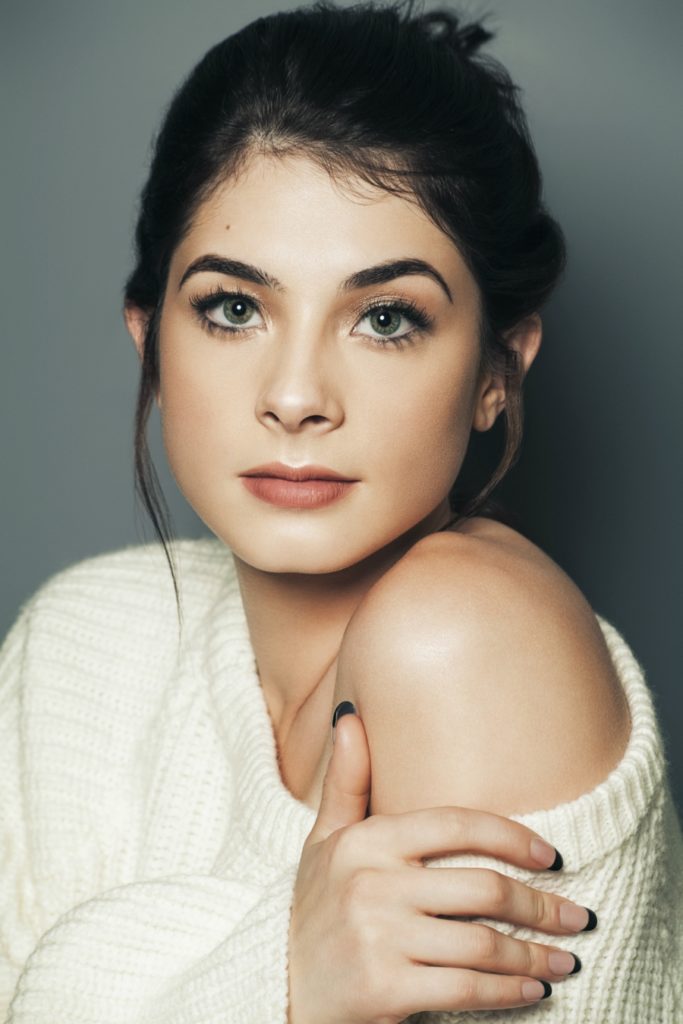 SH: We know you got to work closely with Bella Thorne on this project, what was it like getting to work with her and what sort of relationship do you two have?

NK: Working with Bella was nothing but incredible and we have a great relationship. Actually, our whole cast has such a good relationship—we got really, really lucky I think. We have this group chat with all of us and we're talking on it at least every other day still, even after we've been done filming for so long.

Bella is a blast, she's really goofy and she is always herself, which we all really admire about her.

SH: Speaking of the cast, did you guys have any fun on-set rituals when you were filming the show?

NK: There were so many episodes that we were lucky enough to all be together for, or be filming around the same time. We would try to have lunch together every time we were all on set. Believe it or not, we loved hanging out in each other's trailers all day—we never really went to our own. We also really loved playing Heads Up! on set.

SH: What was your favorite part overall of filming season one?

NK: I feel like we all became such a family. On the very last day of shooting, even though most of us were done filming, we all waited all day just for the last scene of the day so we could all celebrate together. And then after that, we went to watch the pilot in Marlene, the executive producer's, office with just the cast. It was such a special moment, and it really felt like we were creating a family that was going to last a really, really long time.

Don't forget to tune into Famous in Love on Freeform next Tuesday night!

The creator of this show, I. Marlene King, also created Pretty Little Liars, can you believe it?! See how you can steal some of your fave looks from that show HERE.