Fantastic Beasts And Where To Find Them Movie Trilogy!

J.K. Rowling's Fantastic Beasts and Where To Find Them is coming to the big screen, and is slated to be three movies, or maybe even more! 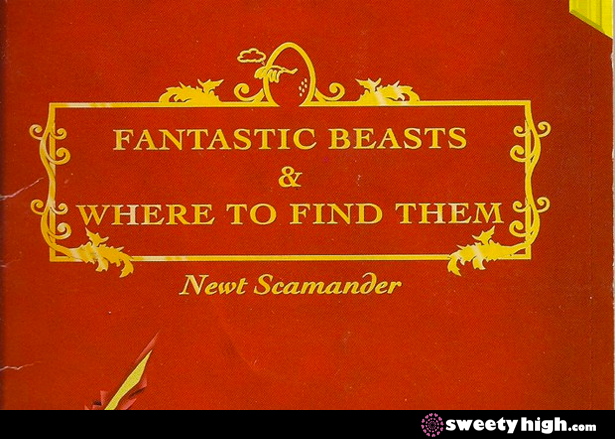 In the Harry Potter series, Fantastic Beasts and Where To Find Them by Newt Scamander is a textbook requirement for all Hogwarts students.

In the upcoming films, we'll get to witness the adventures of Newt Scamander in New York, 70 years before the birth of Harry Potter! Though it takes place in the same wizarding world, Rowling says it's not necessarily a prequel.

J.K. Rowling is currently writing the first film, her screenwriting debut! The first film will premiere in 2016, with parts two and three releasing in 2018 and 2020, with more movies possibly coming in the future!

Rowling has also revealed that she's working on another novel. We wonder what it will be! If you love movies, be sure to join our community at Sweety High and check out more stories about upcoming movies below!