The Secret Your Fave Disney Pixar Film Reveals About You

Everyone loves a good Disney movie, especially a Pixar film.

From Toy Story to Finding Nemo, Pixar has created some iconic masterpieces full of adorable characters that we hold near and dear to our hearts.

What you probably didn't know is that your all-time favorite Pixar flick reveals a deep truth about your personality. Ready to find out what that is? Get to scrolling!

You're a kid at heart. No matter how old you get, you'll always be guided by your childlike innocence. Others aspire to be as cheerful and excited about life as you. That being said, you have a tendency to live in the past. You always find yourself reliving the good ol' days, rather than living in the moment. Even better memories are out there to be made, but that can't happen if you're trying to recreate the past. 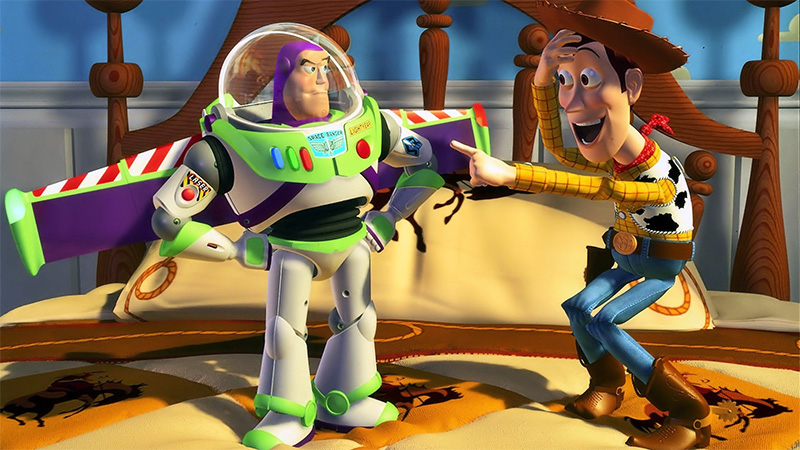 If Cars is your favorite Pixar movie, chances are you're insanely competitive. You probably play at least five different sports and are equally amazing at all of them. Because you do so much, you're always on the go. You constantly have your pedal to the metal in life's fast lane. You need to remember to slow down every so often and take in all that you've accomplished. It's great to set goals and achieve them, but you should also celebrate your victories. Don't move on to the next endeavor without giving yourself a pat on the back first. 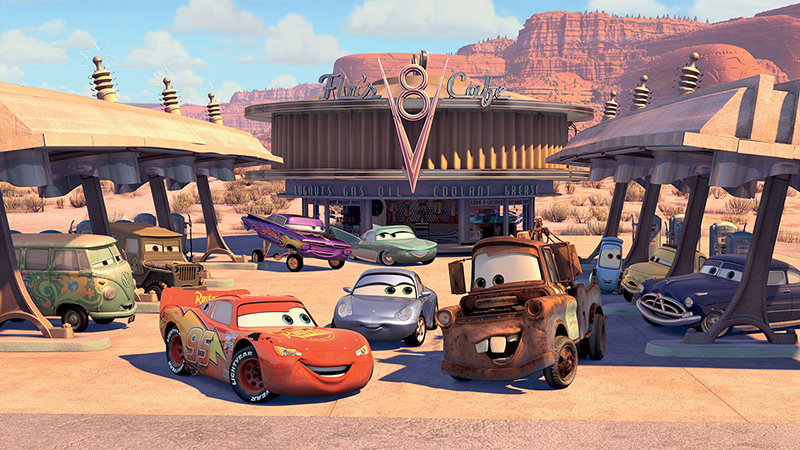 You march to the beat of your own drum, that's for sure. The reason you love Brave is because you can see some of yourself in Merida. You're incredibly independent and hate being told what to do. Freedom is the most important thing to you, and you will never give that up for anyone. This lends you to being pretty stubborn. While you don't have to agree with other people's opinions and ideals, you should listen to them. After all, they listen to you rant like it's nobody's business.

Often times you get trapped in this world of always needing to be a model citizen. You should definitely play by the rules, but remember it's okay to color outside the lines from time to time. Life needs to be lived. You can't control everything, so stop trying to. Learn to ride the waves instead. 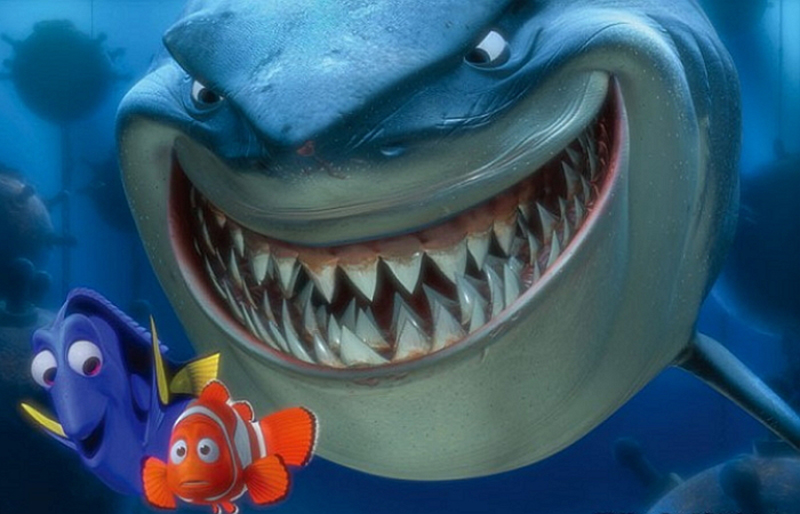 Because you love Finding Dory, it's clear you see the good in everyone. You always have a smile on your face and are more than willing to help those in need. But sometimes people might take advantage of you due to your generous nature. Always remember that saying no every now and again isn't always a bad thing. Sometimes you need to be a little bit selfish. 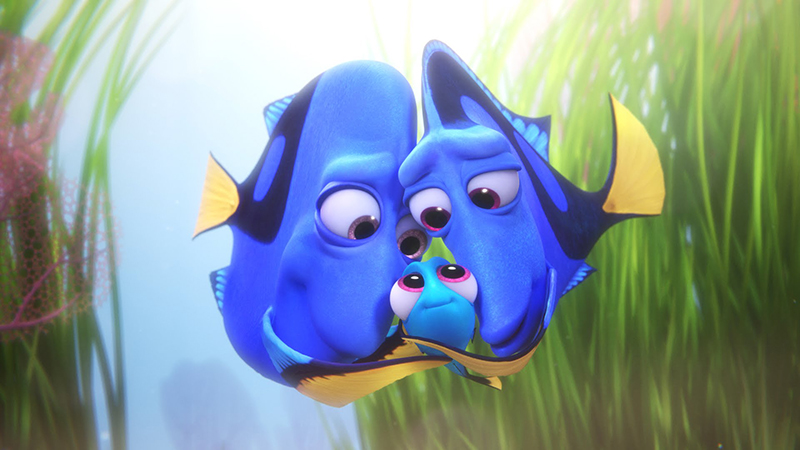 While you come off as a bit intimidating when people first meet you, you're really one big softy. Because of this, you're very guarded and rarely let your walls down. If there's one thing you're scared of, it's being hurt by other people, so you prefer to live your life in solitude. While getting your heart broken is never fun, remember that love is out there. One of these days you'll find someone worth sharing your heart with, it may just take some time. 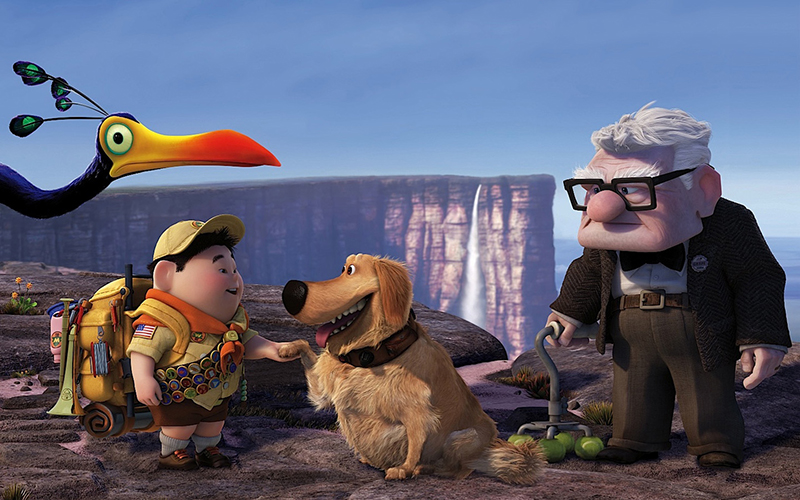 Your friends are the most important thing in your life. You cherish the bonds you've made with them more than anything else in this world. You've been through some tough times and crazy adventures, but they've always been with you through thick and thin. Because you have so many friends, you're a bit scared of being alone. You constantly have to hang out with someone, as you can't handle spending time by yourself. While your besties are great, know that often times you'll have to be your own best friend. 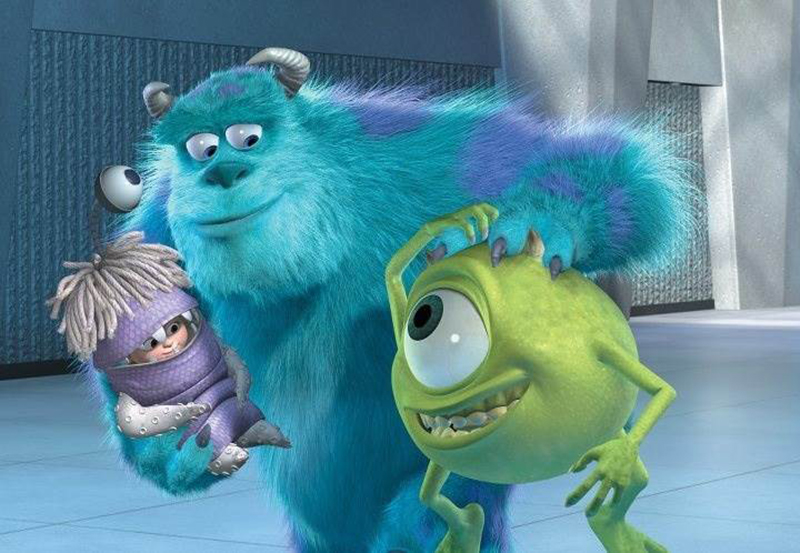 You strive for perfection, and almost always achieve it. But when you don't, well, you're your own worst enemy. You can be overly critical of yourself to the point where your self-doubt ever prevents you from trying new things again. Failure is inevitable. What's important is you learn from your mistakes, pick yourself back up and try, try again. Nobody's perfect, but you will find your way regardless. 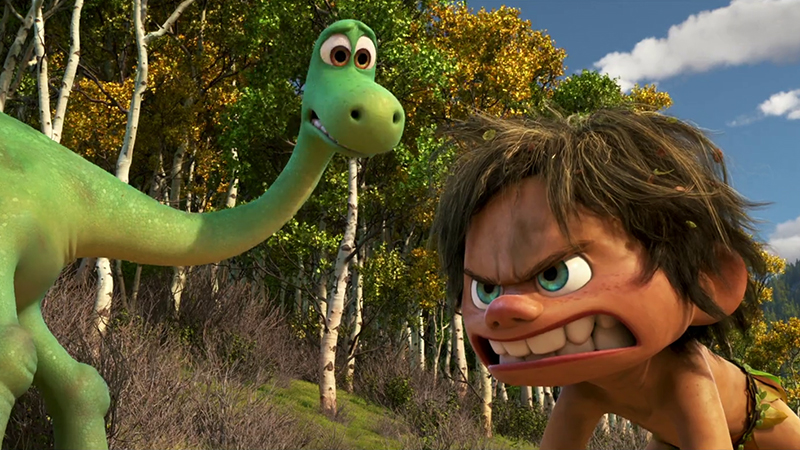 (The Good Dinosaur via Pixar)

You see the world as a place full of endless possibilities. You're a wide-eyed dreamer who simply wants to change the world for the better—is that too much to ask? You have very out-of-the-box ideals that people don't always agree with, which prevents you from sharing your opinions sometimes. Don't be afraid to speak up. Your voice deserves to be heard. 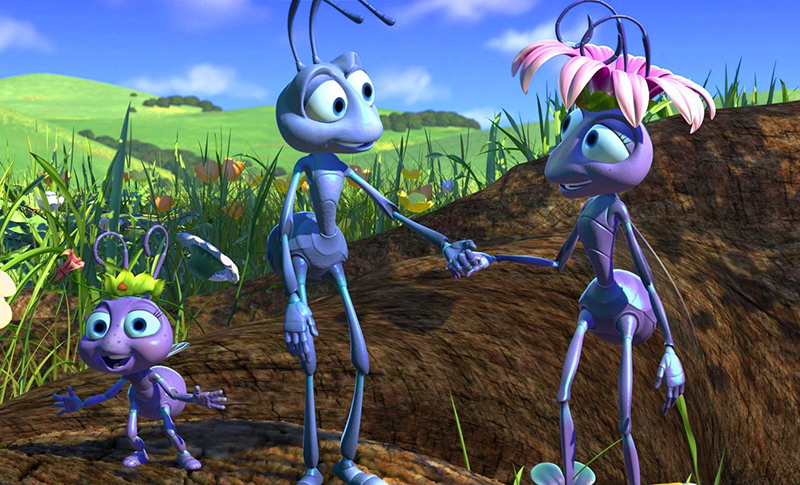 (A Bug's Life via Pixar)

Simply put, you're incredible. We wouldn't be surprised if you become ruler of the free world one of these days. You have the drive and ambition to do so much, but sometimes you can get a bit lazy. You have all of these amazing ideas, but you don't always follow through. You'll never know if something'll work unless you try it, so get out there and do something amazing. 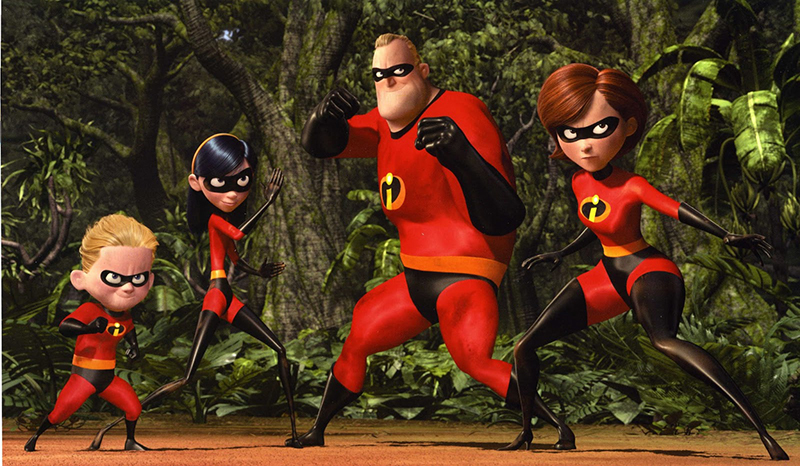 (The Incredibles via Pixar)

Obviously, you're ruled by your emotions. Fear, joy, anger, sadness, disgust—you express them all without problem. You're a bit of an open book in that sense. But what others don't realize is that you're deeply sensitive. Being so in touch with your emotions comes at a cost not many understand. 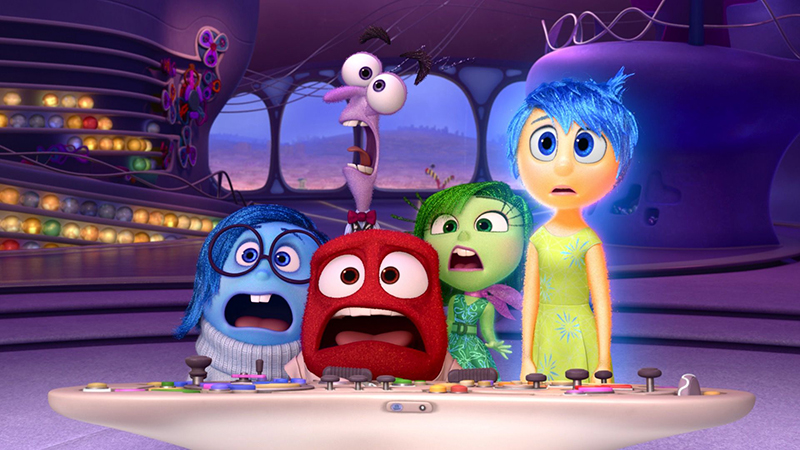 (Inside Out via Pixar)

Um, you're pretty much the cutest person ever. There's no one more lovable than you in this world, that's for sure. Seriously, everyone loves you. You are a bit timid though and sometimes let others walk all over you. Don't let them do that. Stand your ground when others try to get you to do something you don't want to do. Hold your head high and be the leader you wish to see in the world. 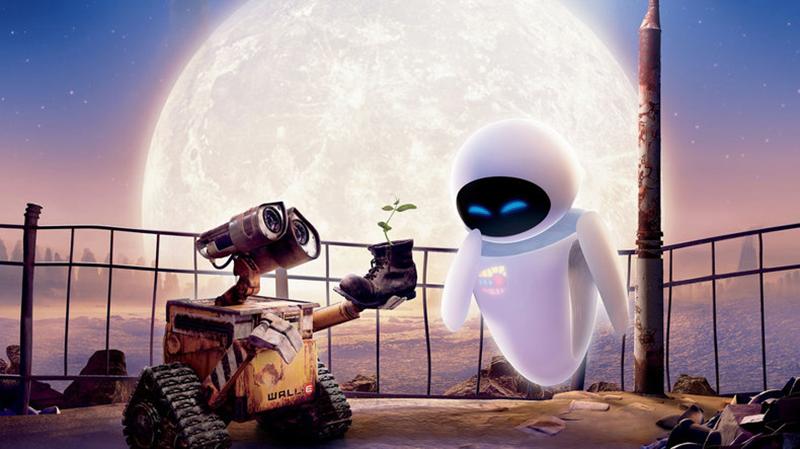 You love food. It's definitely your passion. You probably run a trendy food Insta account where you post tons of mouth-watering pics of the bites you've been lucky enough to eat and offer some sort of witty critique on the dish, too. Because of this, you're critical about not just what you eat, but life in general. You expect everything to abide by your high-standards. That isn't always possible, so cut people some slack, okay? 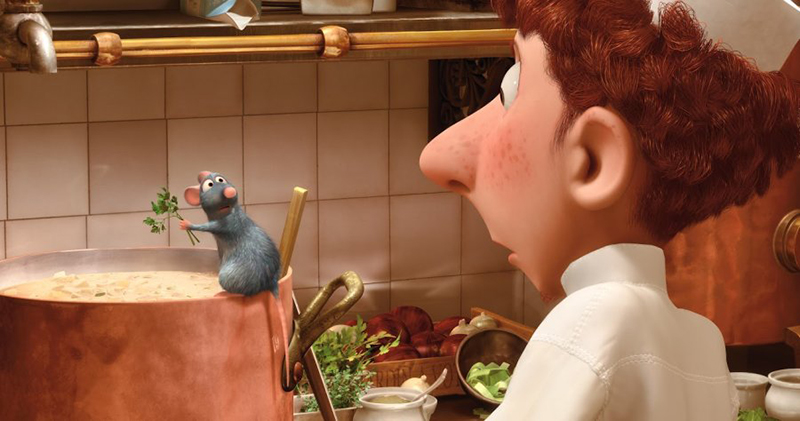 We revealed what your fave Pixar movie has to say about your personality, but can we guess your all-time fave animated Disney flick based on your zodiac sign? Find out HERE!