What Your Favorite Dystopian Teen Movie Says About You

What is it about watching teens fight off oppressive regimes or battle monsters and ancient aliens that's so appealing?

While dystopian teen movies may not be the most technically relatable for high schoolers whose biggest issue is studying for the SATsand dealing with prom drama, watching fellow young adults dealing with huge stuff—and figuring it all out—is aspirational. After all, if Katniss Everdeen can take down the Capitol,maybe you can finally confront your passive-aggressive friend about their less-than-cool behavior.

No, we may not want to live in a world where gladiator-style games are as common as the Olympics, but that doesn't mean we don't want to watch movies about teens living in that twisted reality. However, even if you're a huge fan of the genre, not all dystopian teen movies will speak to you in the same way. So what does your favorite dystopian teen movie say about you? Find your favorite below and find out.

If you're still rocking a Katniss braid, you're likely a person who believes in standing up for what's right, no matter what the circumstances. You may be a little stubborn and stuck in your ways at times, but that's just because you're so passionate about what you believe to be just and fair. You don't let anyone get away with pulling half their weight on a group project. 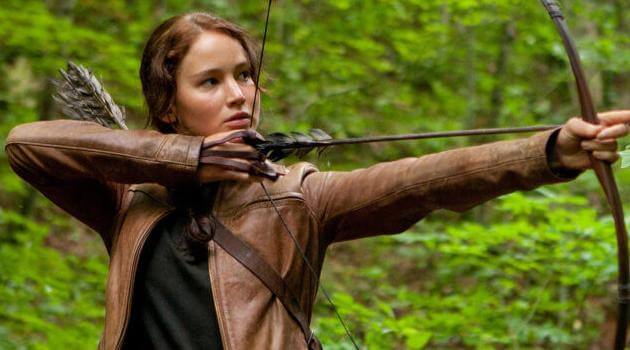 You are a person of action—you hate being bored and always are the first person to suggest a solution to a problem. You're a little impatient with people who don't want to abide by your plans, but honestly, they're probably missing out on a pretty fun time. 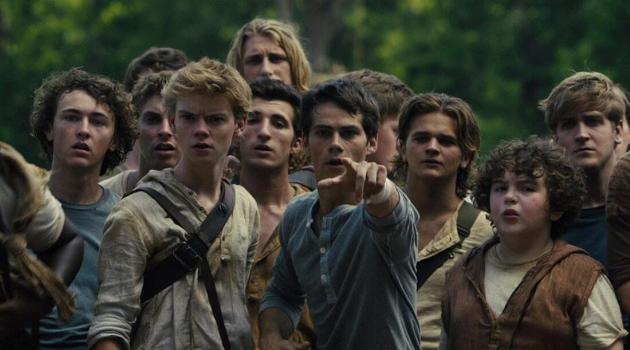 Much like Tris, you hate being put in a box. You're constantly exploring new facets of yourself, whether that's trying out for soccer when you've been a theater kid most of your life or just hanging out with a new group who were previously just your math class buds. You're open and accepting of everyone, but you totally can't get down with astrology. How are you supposed to identify with every trait of a Pisces, you know?

You're an old soul at heart who loves history, reading and probably vintage clothes. You're the person everyone goes to when they need to vent, which can be borderline exhausting for someone as sensitive as you. Still, you're definitely more of a listener than a talker and appreciate any good introvert meme. It's relatable.

You are a total pop culture junkie who always keeps up with the Kardashians and the Marvel Cinematic Universe. You've explained so many fan theories to your friends about everything from Taylor Swift's next album drop to who is going to be the next Bachelorette. People love your hot takes, and you love dishing them out.

You consider yourself a true romantic, and love a good cry. Your friends know that they can rely on you to bring them their homework after a week of being sick, or to send the exact right supportive text following a breakup or college rejection. 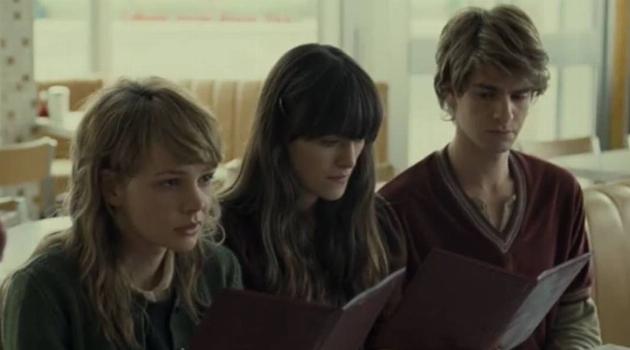 Want to read more about movies? Click HERE to read about the saddest Pixar movies ever.