What Your Favorite Nostalgic Show on Disney+ Says About You

While platforms like Netflix and Hulu are beloved because of their original content including Stranger Things and The Handmaid's Tale, Disney+ is one streaming service that has made a name for itself not just with epic shows like WandaVision and The Mandalorian, but also with its extensive library of shows that will totally pique your nostalgia.

Even if you swear to your friends that you're all about gritty crime dramas like Ozark or the often-scandalous Euphoria these days, you certainly wouldn't be alone in finding something comforting about revisiting your old favorites.

You're someone who loves to be busy, but mostly it's just because you have a million interests that you're constantly trying to juggle. You say that you hate being the center of attention, but you've never met a karaoke night microphone you didn't like. 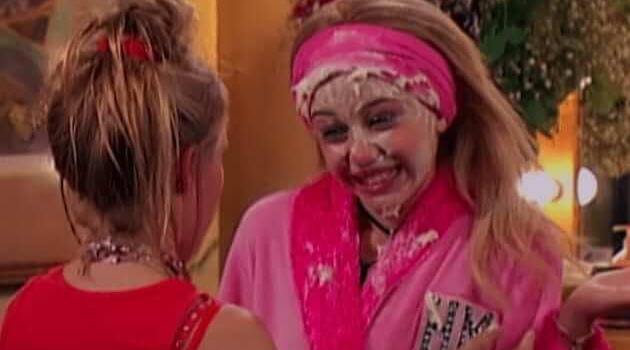 The Wizards of Waverly Place

You're a family-oriented person who is probably super close with all of your siblings—even if you consider yourself the black sheep of the fam. You're always ready with a sarcastic comment, but you promise it's always out of love.

The Suite Life of Zack and Cody

You love surrounding yourself with friends and are always the one to drag your friends into your next grand adventure, be it an epic prank war with your neighbors or a midnight movie. 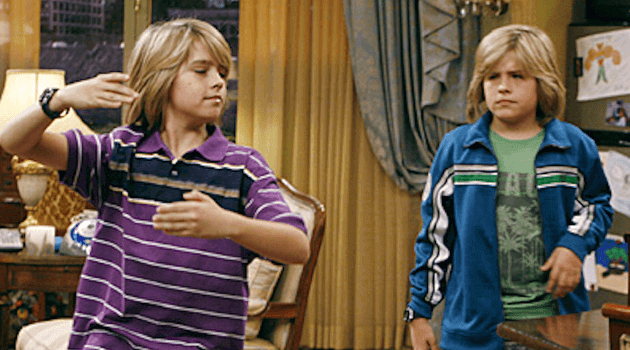 (The Suite Life of Zack and Cody via Disney Channel)

You're always ready for a physical challenge, be it a 5K, mud run or just an arm wrestle with your strongest friend. You get antsy sitting in one place, and you're always the first to step in when you see something that's unjust.

Sonny With a Chance

You have huge dreams and the ambition needed to chase them, but you're not too dramatic about them. You really believe that your future is waiting for you, so you're just going to have as much fun as possible in the meantime.

You're the fun one of the group, and always ready with an epic story from your weekend or the best joke in class. You think you can fix everyone's problems, which means you're occasionally accused of being a little bit nosy. 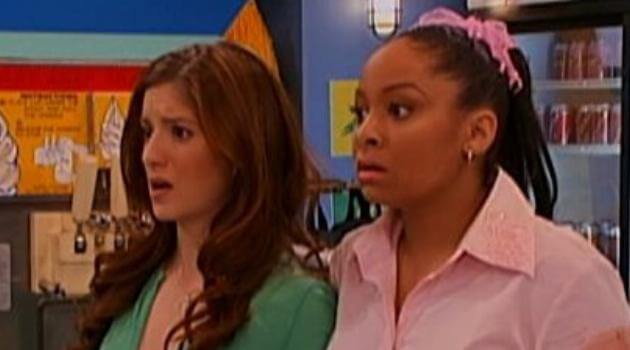 (That's SO Raven via Disney Channel)

You're super loyal and always ready to give your friends sound advice. You're still figuring a lot out yourself, which means you're nonjudgmental when other people are going through stuff, too. You may or may not have a blue streak in your hair—or really, really want one.

Want to read more about TV? Click HERE to read about Ginny & Georgia quotes you can use for Instagram captions.