What Your Favorite Girl On The Wilds Says About You

Taking an indefinite beach vacation may sound really nice in theory, but uh, not if you're the girls of The Wilds.

In Amazon Prime's first teen drama, a crop of teenage girls—all of whom have their own baggage to deal with—are promised a retreat in Hawaii, only to end up stranded on a deserted island when their plane crashes.

Or does it crash? While there's much more than meets the eye to The Wilds, the show is less focused on the mythology surrounding why these girls are on this island and much more honed in on who they are. Each episode reveals more to each of the girls' backstories, peeling back the masks they wear to get to the people they are beneath. 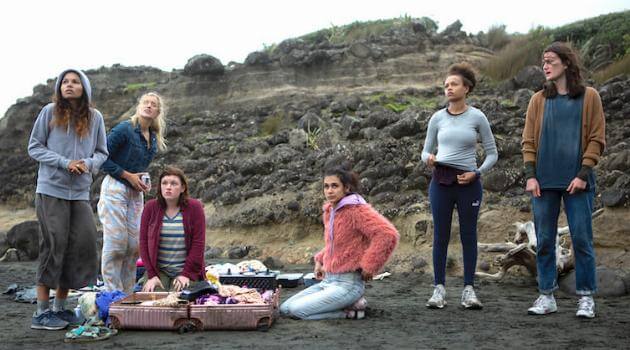 Given how intimately we get to know each character on The Wilds, there's bound to be at least one gal you connect with. Here's what your favorite girl on The Wilds says about you.

You know the Demi Lovato lyric "What's wrong with being confident?" That's basically your life motto. You have zero problem flaunting everything you have, be it a special talent or an awesome new bag. You're not stuck-up or into putting anyone else down, though—you're truly self-assured, not just faking it, which means you don't have to pull any Regina George stuff to feel good about yourself.

You're keenly observant and see things about other people that they wouldn't in a million years. Sometimes this makes you feel like an outsider, but ultimately, people appreciate your perspective more than you know—even if you're sometimes too shy to share it.

You're a confident leader who feels threatened whenever your authority is questioned. You're fiercely loyal and protective, which sometimes gets you in trouble when you go above and beyond what's necessary to help the people you love. 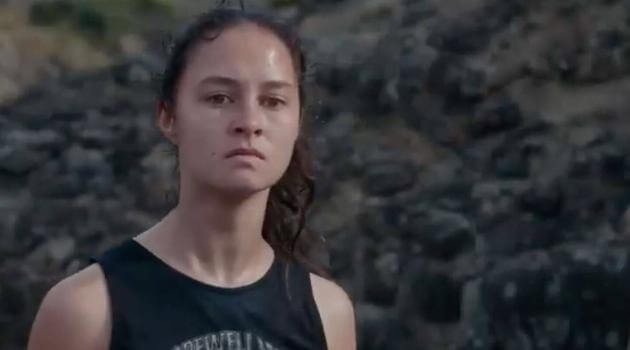 You are incredibly intuitive and sensitive, but that means you often just "know" things that you really wish you didn't. You constantly seek someone who understands you, but often find yourself pushing people away.

You want to be someone of strong conviction, but you often find yourself plagued with doubt. Sometimes, that makes you feel like a failure. You really want people to like you and accept you, even though you know you're happiest when you go against your instinct to "perform" for others and just be yourself. 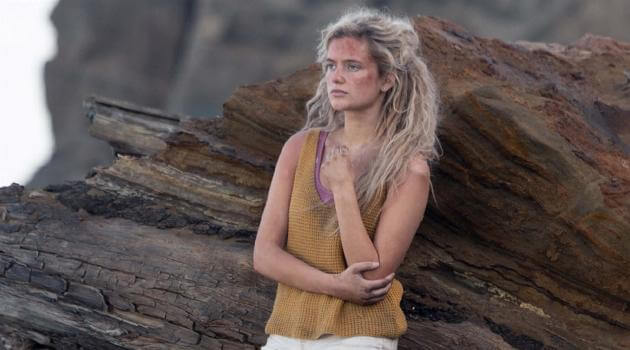 You are a natural-born leader who doesn't know how to take a day off the hustle. You're far more sensitive than people give you credit for, and way more fun than people might expect when they first meet you.

You work hard but sometimes find yourself wrapped up in an identity that's all about what you are rather than who you are. You don't like to tell anyone when you're afraid of something, and find yourself externalizing anger when you're really mad at yourself.

You're kind and sensitive and give people the benefit of the doubt, even when they don't always deserve it. You tend to focus on other people's problems rather than your own, which sometimes causes you to suppress stuff that you should otherwise deal with.