My 5 Favorite Things About Atypical

Recently, I delved into the dark areas of the Netflix browsing world and came out armed with a binge-worthy new show: Atypical.

Well, it's not technically new. In fact, it was recently cleared for a third season. However, despite its apparent popularity, I hadn't heard of it.

The comedy series focuses on Sam, a character with autism, who decides he's ready to take on the dating scene. Although I was wary at first, I quickly fell in love with this show.

Wondering why? Keep scrolling for my five favorite things about Atypical.

It Has a New Premise

Although autism is becoming increasingly more prevalent on screen, creating a show that puts someone on the autism spectrum at the center is a pretty original idea. Not only that, the show also focuses on a specific aspect of Sam's life—his desire to date. Through that lens, we're shown the dynamics of his family and given some insight into his innermost thoughts. It creates a starting point that draws the viewer in, but then seamlessly weaves together a story that's far beyond a simple desire for a girlfriend. In short, it's something that hasn't been done a thousand times before. At a time when remakes and reboots are increasingly common, it's refreshing to watch a show with an entirely new premise, and one that's done so well. 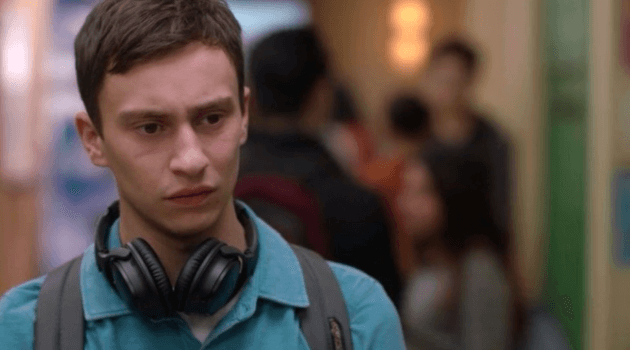 Despite the serious subject matter, Atypical is infused with laughter. The show touches on serious topics with care and empathy, but also offers plenty of comedic relief to keep viewers fully invested. It centers around a lighthearted approach, subtly communicating that there's still plenty of positivity to go around, even when things don't follow a typical path.

Although the show is lighthearted and comedic, the jokes are never at Sam's expense. Although you'll have the occasional chuckle about his uncommon behaviors or his endearing love for penguins, the show always deals with the more difficult elements of autism with care. Hard scenes are shown, but those that would bully or misunderstand Sam are always cast as the problematic characters, not Sam himself. The show doesn't back away from difficult subjects. Instead, it dives into them wholeheartedly, educating its viewers about autism along the way. It's valuable in its ability to entertain and simultaneously increase the variety of characters that we get to see on screen. All the way through, it communicates a special empathy and care. Not only for Sam, but for the many characters surrounding him as well. 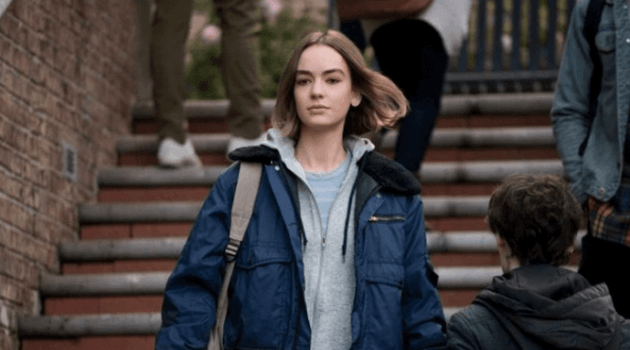 It Has Well-Rounded Characters

Although Atypical focuses on Sam, his family members are also a major part of the overarching storyline. Each has their own unique personality, a set of challenges they have to face and positive and negative qualities. No character, including Sam, is any one thing. Instead, each has an intricate personality that beautifully resembles real-life. The well-rounded characters are crucial to the show. You go through ups and downs with each, hating them one moment and then understanding their innermost thoughts the next. It's a show with a lot of heart, which clearly comes through in the complex portrayals of its characters.

Of course, no TV show is ever going to be completely realistic, but Atypical hits pretty close to the mark. The storylines are engaging, but they never cross into the realm of completely senseless or laughable. It follows a family in flux. Not only due to their son's condition, but equally because of  their own decisions. You can relate to certain parts of each and every character. It creates emotional bonds that are strong enough to invest in it, and only pokes at them if it seems like a logical choice for the character and situation. The realistic feel of the show makes it incredibly heartwarming to watch, and one that you definitely shouldn't miss out on.