For being such a trouper and making it through the week, we are rewarding you with one stellar New Music Friday playlist.

Warning: There are quite a few songs about love and lost love, so you'll need to grab a box of tissues. But there are also a couple hits that will have you up and dancing right after. It's a rollercoaster of emotions, so get ready. 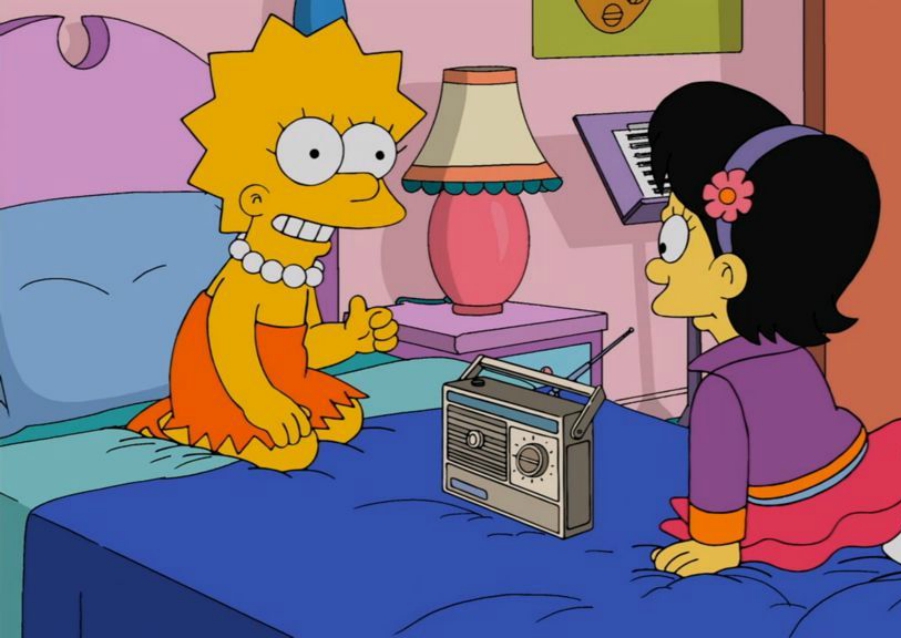 This indie band hit the head right on the nail with their lyrics about falling out of love with your S.O. It's interesting how they chose to sing such heartbreaking lyrics atop an upbeat tune. We dig it.

2. "Before You Called Me Baby" by Caitlyn Smith

Wow, what a powerful voice Caitlyn Smith has packed away inside of her. This is one of our favorite songs off her newly released Starfire EP because it highlights her ridiculous vocal range and it features plenty of emotion in every word she sings.

3. "What It Feels Like" by Feed Me feat. Nina Nesbitt

We're used to hearing Nina Nesbitt sing her heart out with just her guitar, so it was an interesting change of pace to hear a more techno version of her vocals on this EDM track. It's certainly a bop that will have you wanting to go out and do something adventurous. Take a listen and get your spontaneity on!

If ever there was an anthem that made us want to smash it on that work grind so we could have our faces on the dollar bill one day, it would be this track from singer-songwriter Phoebe Ryan. Hope you're ready to dance it out, because there's no way you'll be able to sit still while listening to this pop masterpiece.

Rock and country collide on this harrowing ballad that will rip your heart out. Butch Walker and Ashley Monroe truly laid it all out on the floor for this song.

Listen to all of these jams on the go with our Spotify playlist HERE:

Last week was chock full of solid releases, but THESE five were our absolute faves. Listen to them now!