There's a good reason rapper Felly's songs have accumulated millions upon millions of streams on Spotify and YouTube.

The artist's music crosses genres and is infused with a unique sense of joy, and his "Fresh Water" music video, which premiered earlier this year, also explores a new cinematic side of his artistry and style. We were excited to have the chance to speak to Felly about his new music and Young Fel 2 album, as well as his Rush of the Road tour across the country, which kicked off earlier this month.

Sweety High: Were there any emotions you were feeling that affected the moods of Young Fel 2?

Felly: Too many emotions. Almost a new wave of every emotion every month—haha. The challenge was to channel a cohesive vibe out of… many different currents of energy. One month I'd be bluesing, feeling hopeless. The next month would be filled with belief and high positivity. I think I would almost overcompensate certain feelings to try to balance out the other—like if I just wrote dark verses for a month, I'd be upset and want to reach the other side. I think by the end of the process I got better at just sitting with what is… letting feelings work themselves without judging or trying to have a certain one. Writing this now, I feel like I'm much better at letting feelings arise and fall without clinging to them. But when I was making YF2, I think I was quite self-conscious of everything I was feeling and wondering if these feelings were "okay" to have. Ha, you learn so much through this. It's almost selfish. 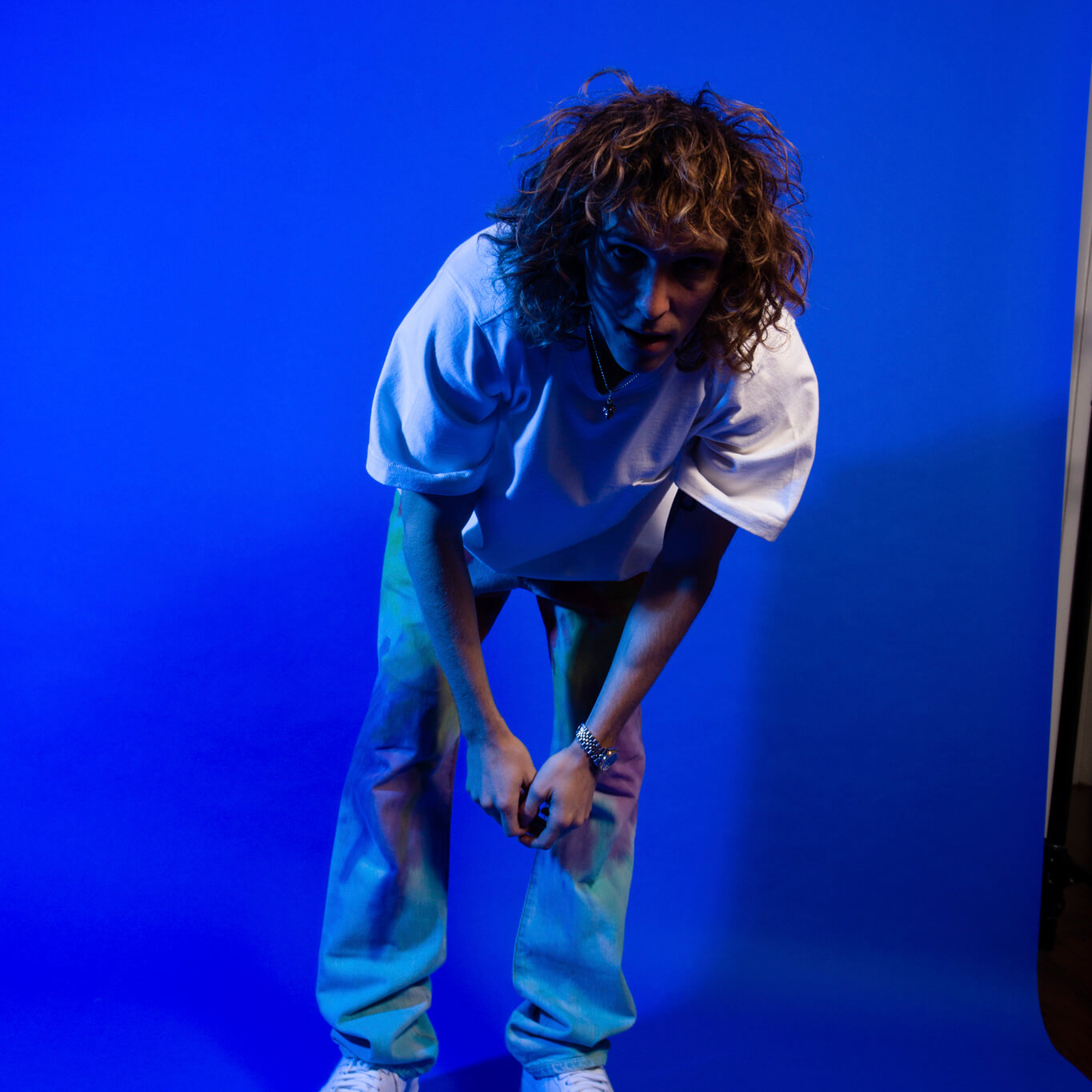 SH: What is the inspiration behind "Fresh Water"? What does it mean to you?

Felly: "Fresh Water" was like a surrendering point. Something had to give, and I think that record was the first real bit of me looking in the mirror and being honest with where I was at, even if it wasn't so pretty. "Head down going through hell 'til I transform, healed all the wounds I had, more than I asked for." Making that record was pretty much me saying I'm ready to move on, ready to face myself and whatever was eating at me.

SH: What was your favorite part of making the music video for "Fresh Water"?

Felly: At the end when it was raining on me that was really funny. I almost wish we had some of that behind-the-scenes footage cause that was hilarious. It seems so deep in the video but when we were filming it. I was laughing at how we had fake rain coming down on me. I kept yelling "Play Queen!" It felt like a victorious movie scene. Like Rocky or something.

SH: Do you feel like there's a theme connecting the songs on Young Fel 2?

Felly: Yes. The loss of innocence. The end of youth. But with reaching that end you sort of have a new birth.

SH: What do you think that the song and the album tell your fans about you that they didn't know before?

Felly: I think it showed fans that I think about music on a deeper and deeper level than before. Music is a cathartic process for me these days. I think people always knew that I treated music like that—but I felt like there was a lot of like… self-realization and self-battles in YF2. Like an old philosopher that goes out in the woods to really figure this out. I don't think people before would think that I think this deeply about things. A lot of people still think I am just some care-free stoned guy from the West Coast, when, like, none of those things are true! But after all this looking inside I came to the same answers that I've always known… that it really isn't that serious at the end of the day. It's sort of a paradox in that sense. It's everything and nothing. Maybe I'm speaking too far out right now, but to boil it down, what I'm trying to say is if you search you will find, and I found a lot on this search. But you can get caught in searching as well. 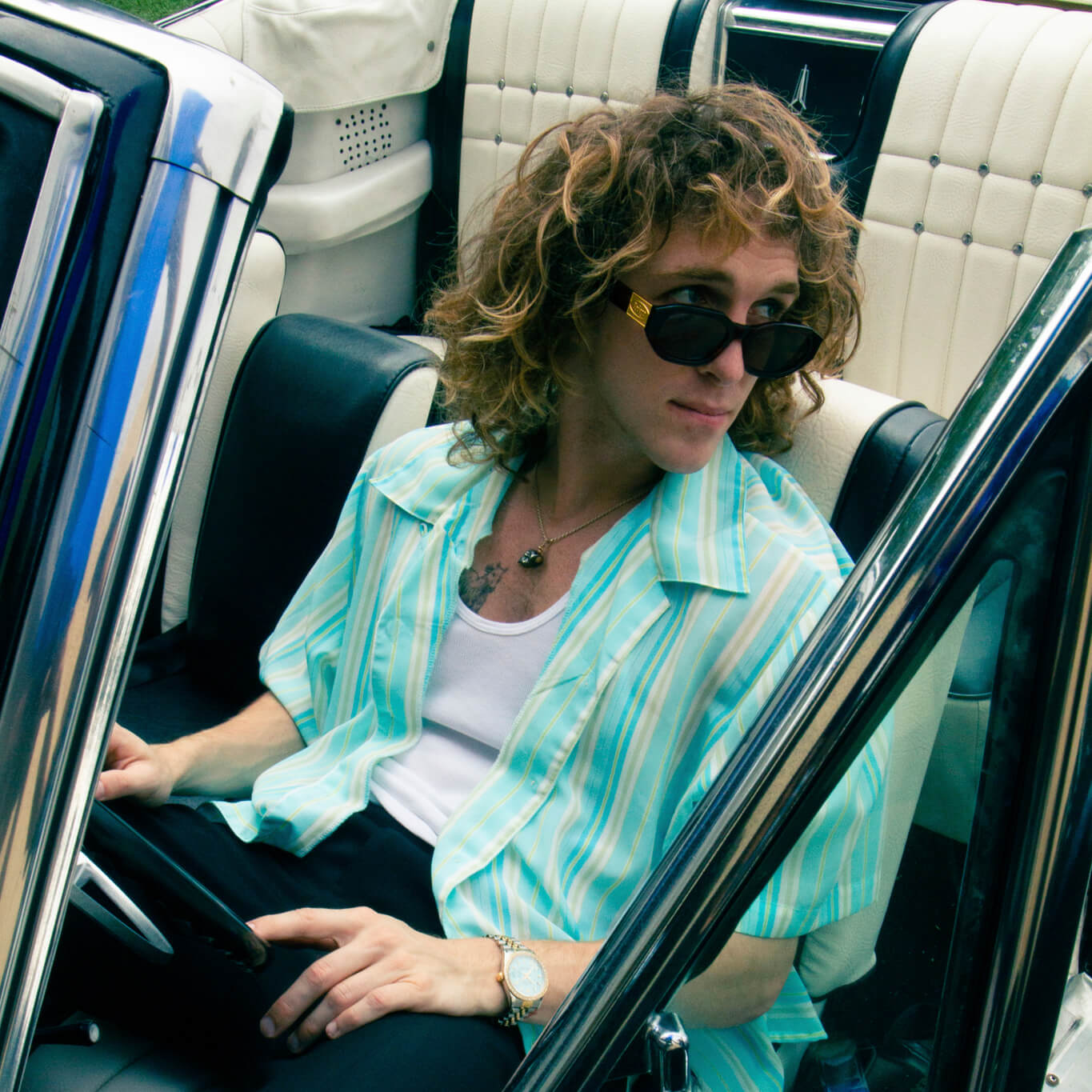 SH: What's something that you know now that you didn't when you first started in the music industry?

Felly: That there would be so many moving parts, so many relationships, so much… work.  It's no longer like, just write something and put it out. I'm getting back to that though. Just not having a team in place before now weighed on my mind a lot. I started to feel like a suit myself.

SH: What is it that you want fans to remember the most from this release?

Felly： That I love them.

SH: What's your advice to any aspiring rapper or musician?

Felly: Do what makes you laugh. So many sessions I have with artists and producers they leave saying "That was the most fun I've had in a session in a while," when to me, it was like, just another session. Maybe a few laughs, but nothing out of the ordinary. Starts to make me think, damn y'all, how miserable are your other sessions? This should be fun, right? Obviously, it's work, but you gotta keep that childish part of you alive to make it out here. Or else you'll get bitter cause a lot of it is ugly. 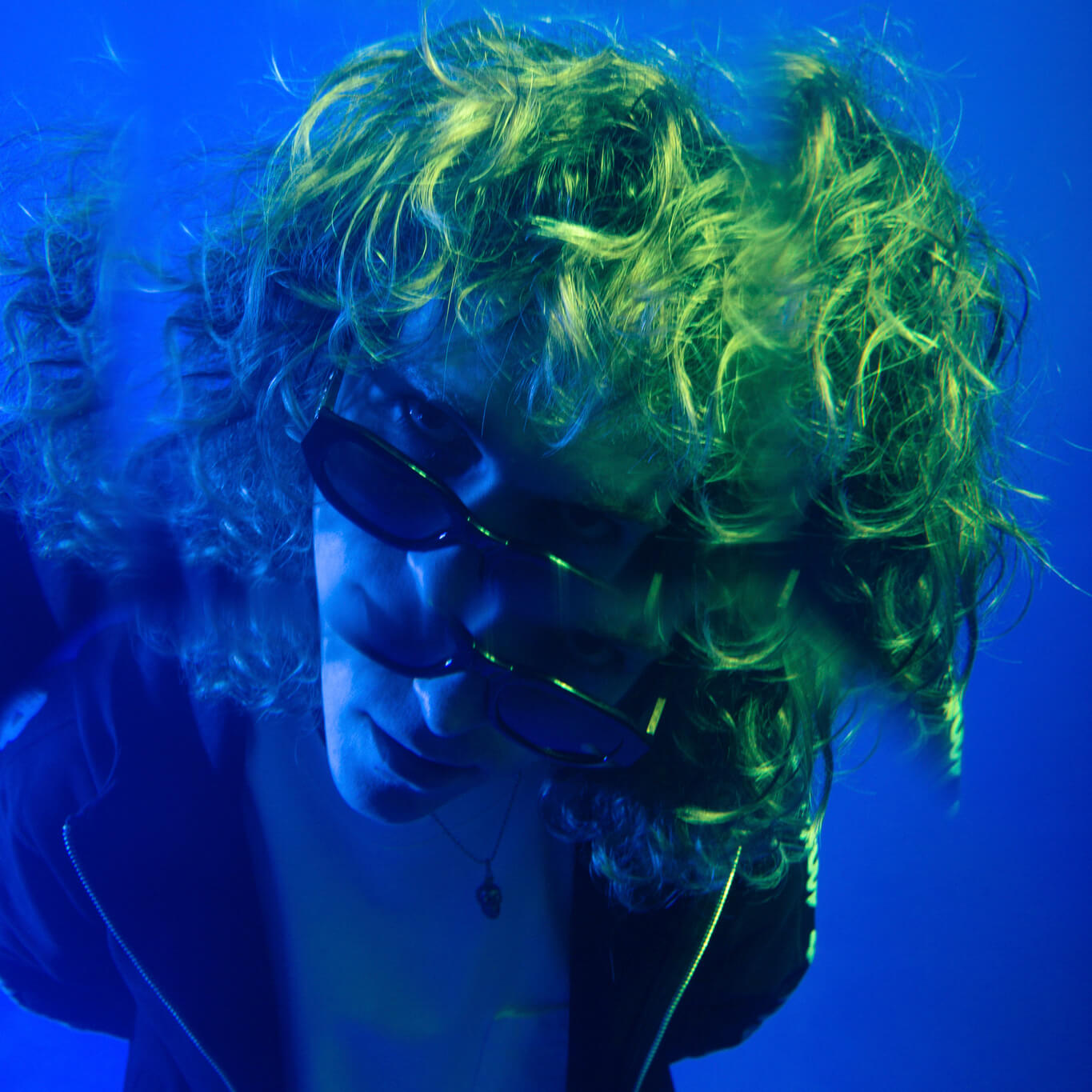 SH: What can fans expect from your upcoming tour performances?

Felly: You'll see the beautiful chemistry I have with my friends and brothers who I have been making music with for like six years. We love each other and when we play together, we all enter that beautiful space when you're just "in it"  Also expect different dynamics from the whole catalog.  Throwbacks, new musis—might even cover some Bob Marley.

SH: What is your favorite part of touring and performing live?

Felly: For me, it's like updating my DNA via the road—letting the experiences of different cities, people, smells, laughs, vibes just soak through you and create an updated form of myself. I think I'll write some of my best music when I get back and when we're traveling.  There's just so much energy to work with.