In light of recent events, now is the time to show our support to the Black community.

Whether you decide to do so by purchasing items from Black-owned clothing stores, eating at Black-owned restaurants or donating to a charity, we applaud you! This time around, we're focusing on books by Black writers. It's important to keep your mind constantly churning and intaking new ideas. So, we decided to round up some reads, just for you.

Keep scrolling for the six fiction books you need to pick up by Black writers: 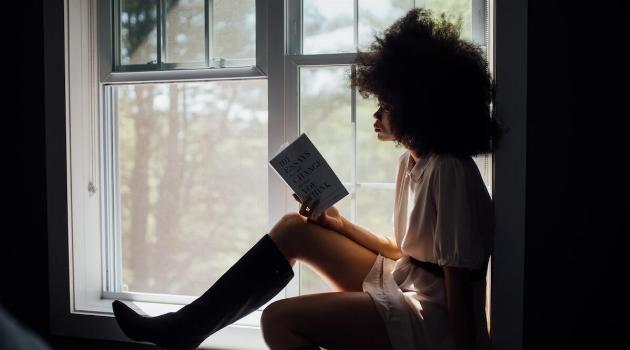 Swing Time follows the story of two best friends, Tracey and Aimee. Growing up, they both have dreams of being professional dancers, but only one of them has the true talent to make it that far. As they get into their twenties, they have a falling out and have to find their true passions by themselves. Is it all about dance, or something more profound? 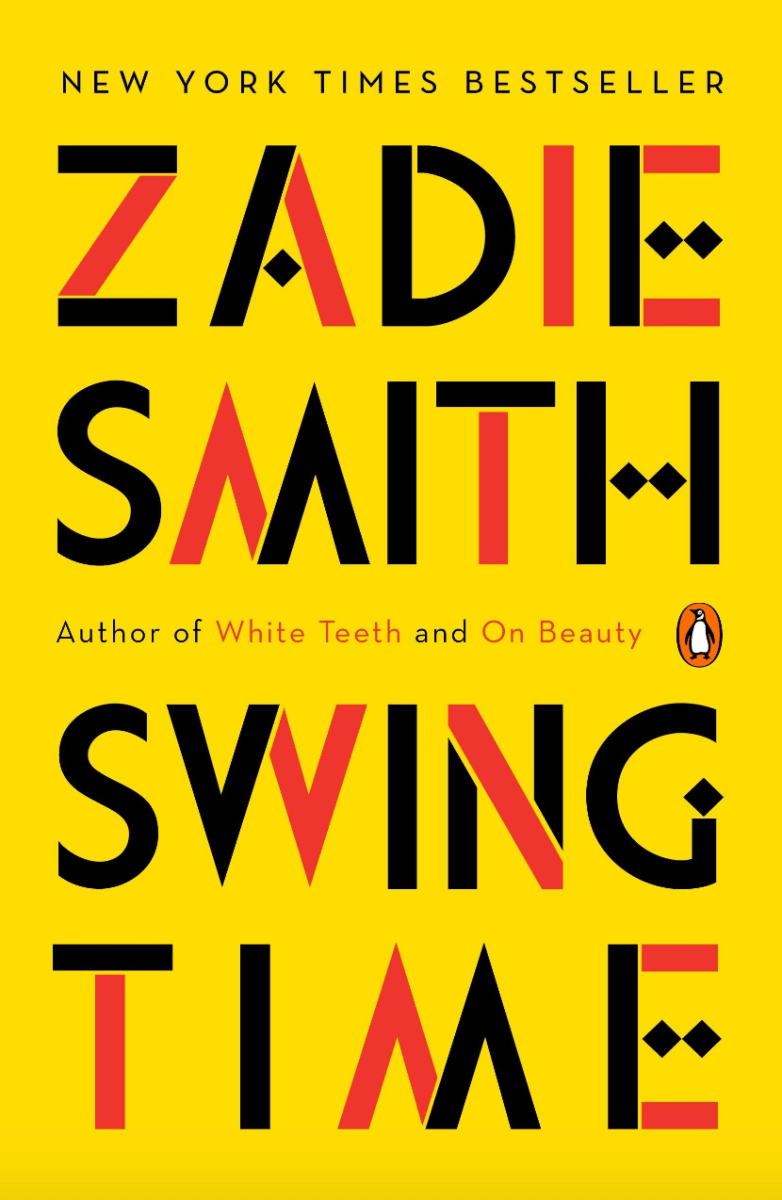 The Hate U Give is about a young girl, Starr, who witnesses the unjust murder of her childhood best friend by a police officer. In today's political climate, this hits close to home and will provide the reader with some much-needed dialogue and insight. Will Starr seek justice for her fallen friend, or stay on the sidelines? 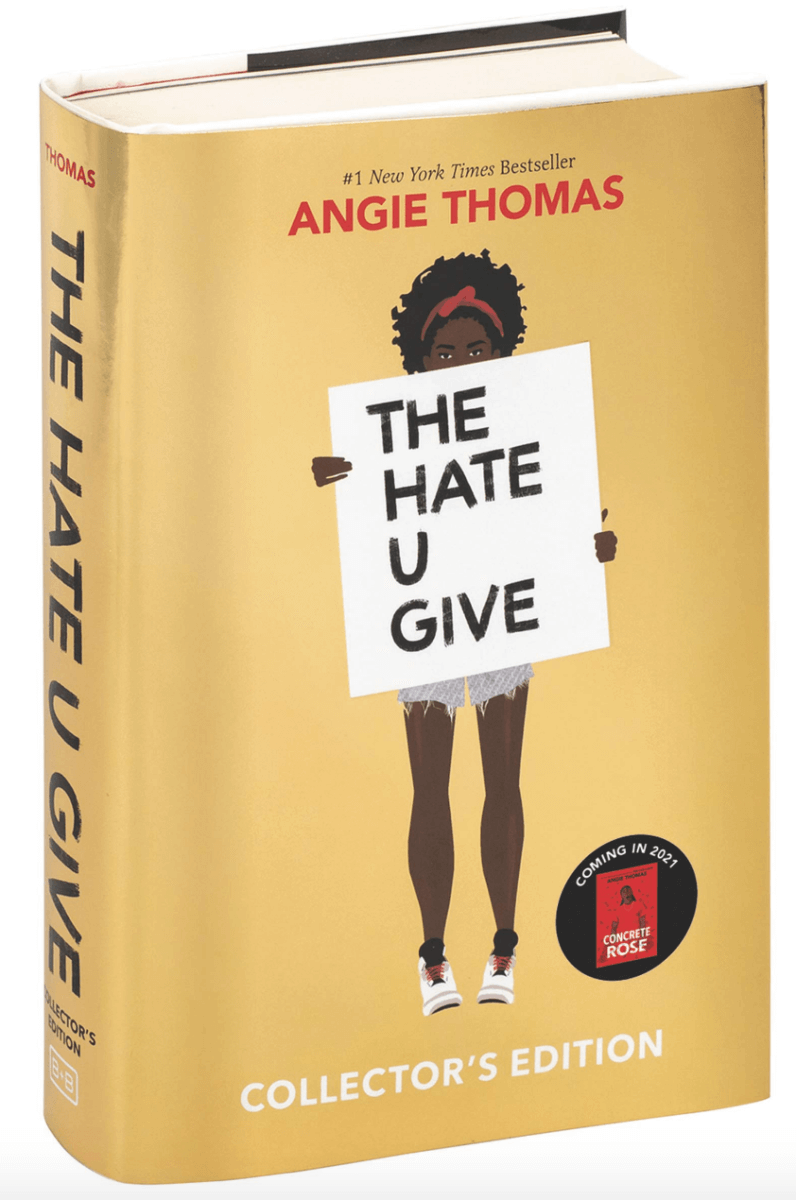 An American Marriage by Tayari Jones: $7.89

An American Marriage is about a young newlywed couple, enjoying their honeymoon stage. When the husband is accused of a crime he didn't commit and sentenced to 12 years in prison, is his wife supposed to wait for him or move on? She finds comfort in her childhood best friend, but will it intervene with her marriage? 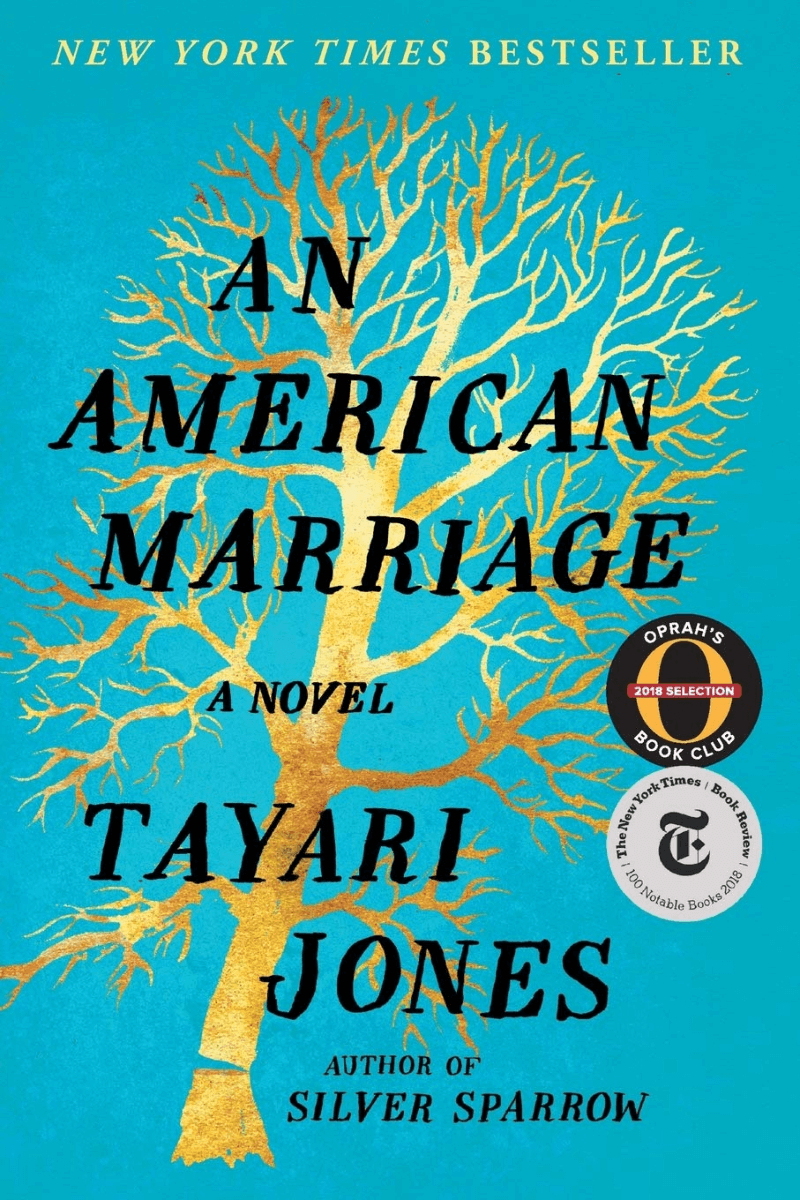 Children of Blood and Bone by Tomi Adeyemi: $13

Children of Blood and Bone is book one of the Legacy of Orisha series. Taking inspiration from Nigerian mythology, this series follows the story of a world where magic is forbidden. Zélie, the main character, deals with her mother's death and a new normal. She's oppressed because of her ancestry, holding many parallels to today's political and social climate. 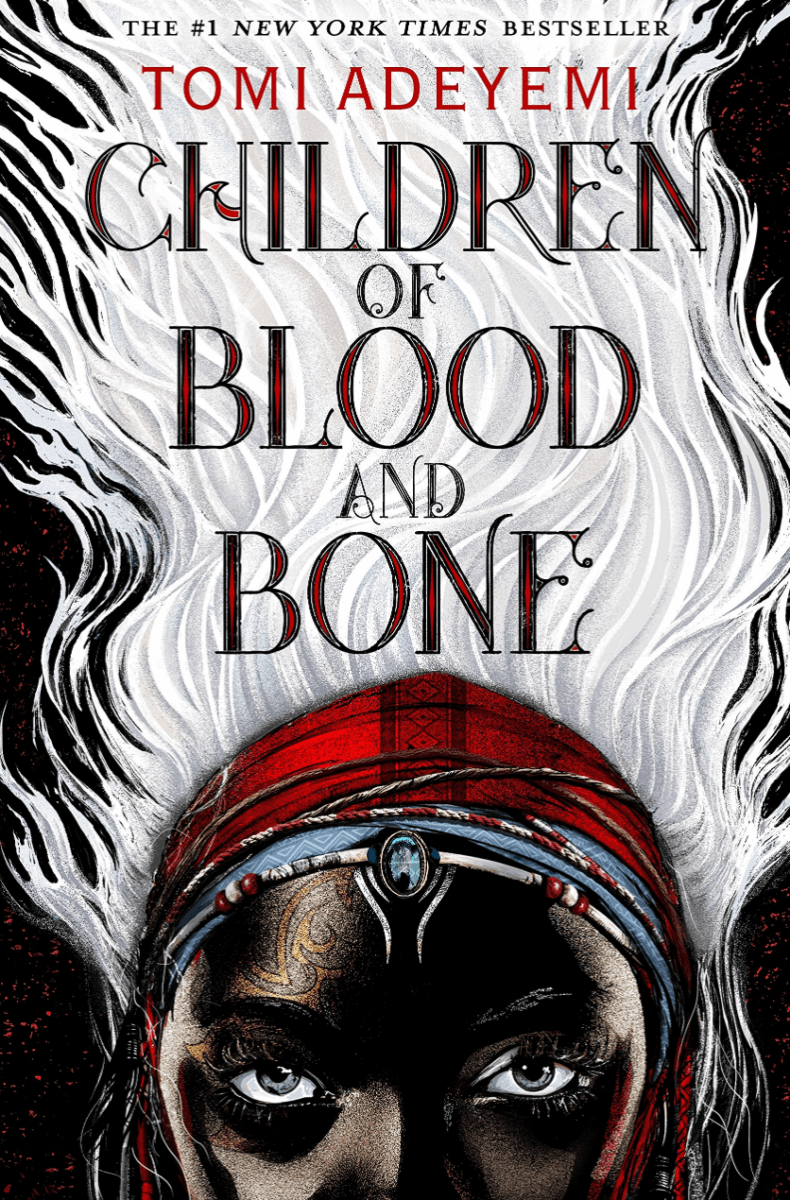 The Vanishing Half is a story about two twin sisters and the racial injustices they undergo. As they grow into their adult years, one sister raises her black daughter in the same town they grew up in, while the other poses as a white woman. Will her new husband and daughter learn the truth? And if they do, will they be accepting? 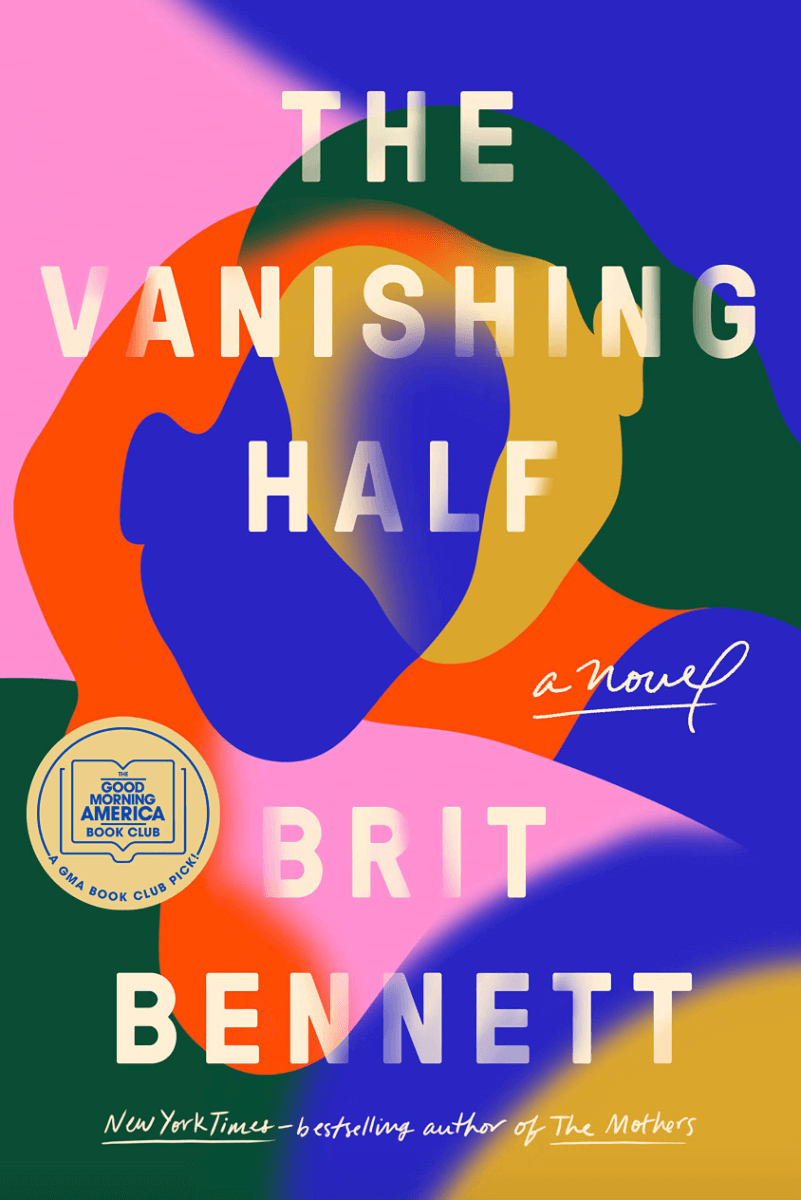 Dear Martin follows a young boy by the name of Justyce. An honor roll student and all around good guy, he still finds himself in sticky situations involving the police. What will happen in his next situation with a white cop? Will things go smoothly, or will they use their power and authority to abuse the system? 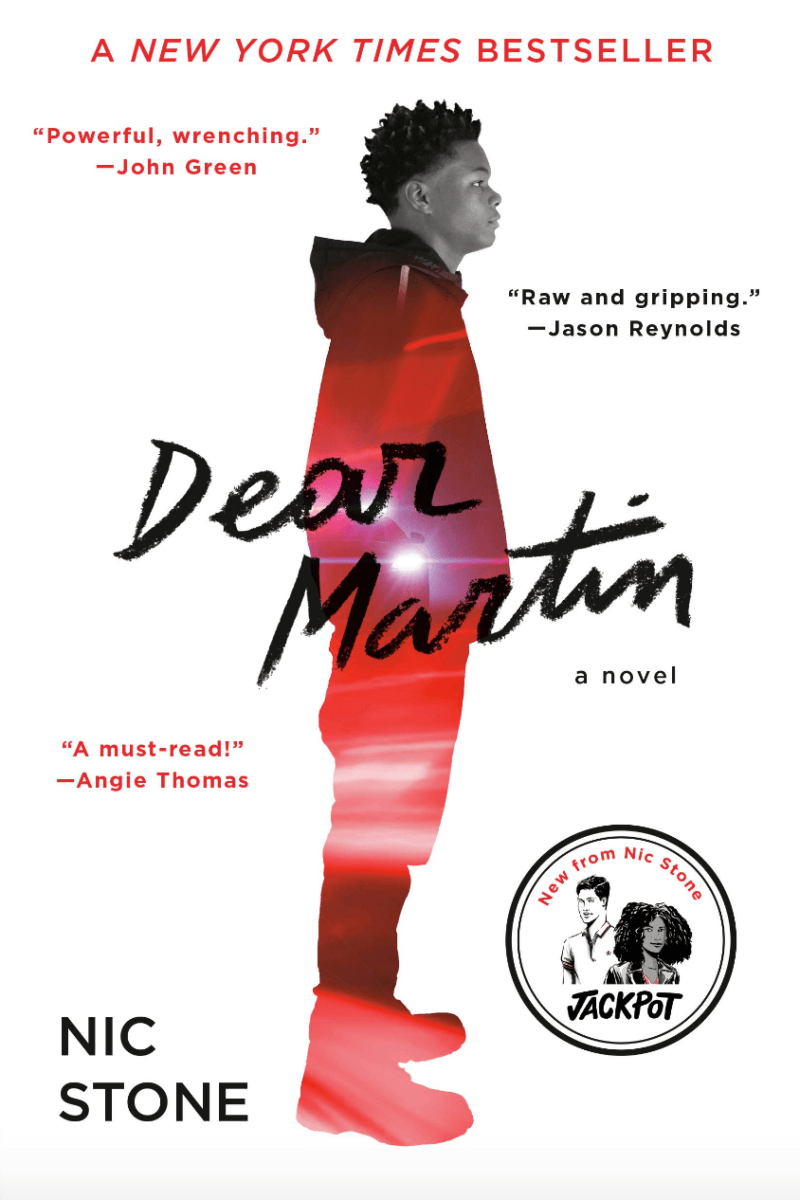