Fidget spinners will go down in history as one of the most viral toys of the decade… whether teachers like it or not.

Regardless of whether you've been spinning since day one or you're new to the trend, you need to set yourself apart from the rest of the fidget community with your own unique spinner. 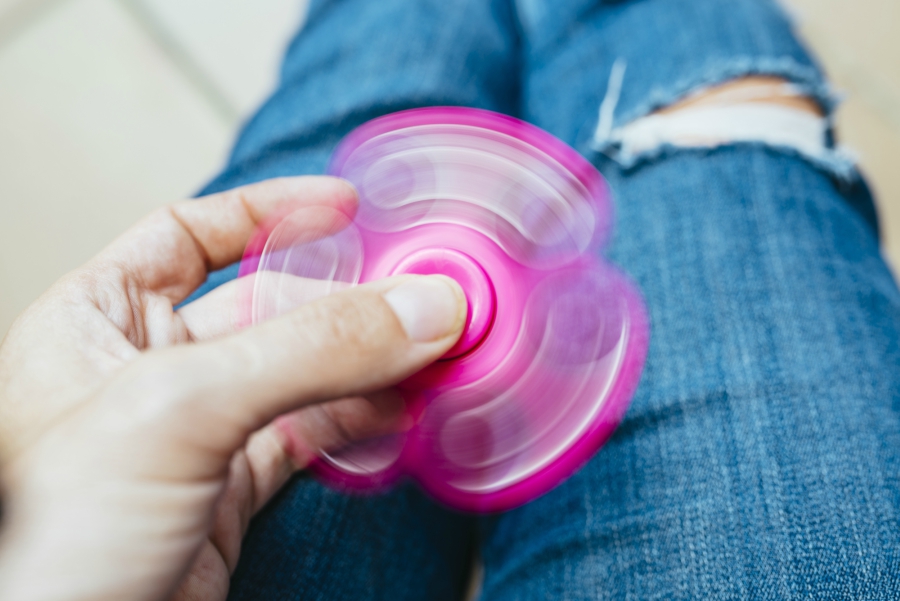 Browse the pop culture-inspired toys below to find the spinner that speaks to you:

Rep your Hogwarts house in style with this snaking take on a Slytherin spinner. If you listen really closely, the spinner almost sounds like it's speaking Parseltongue. 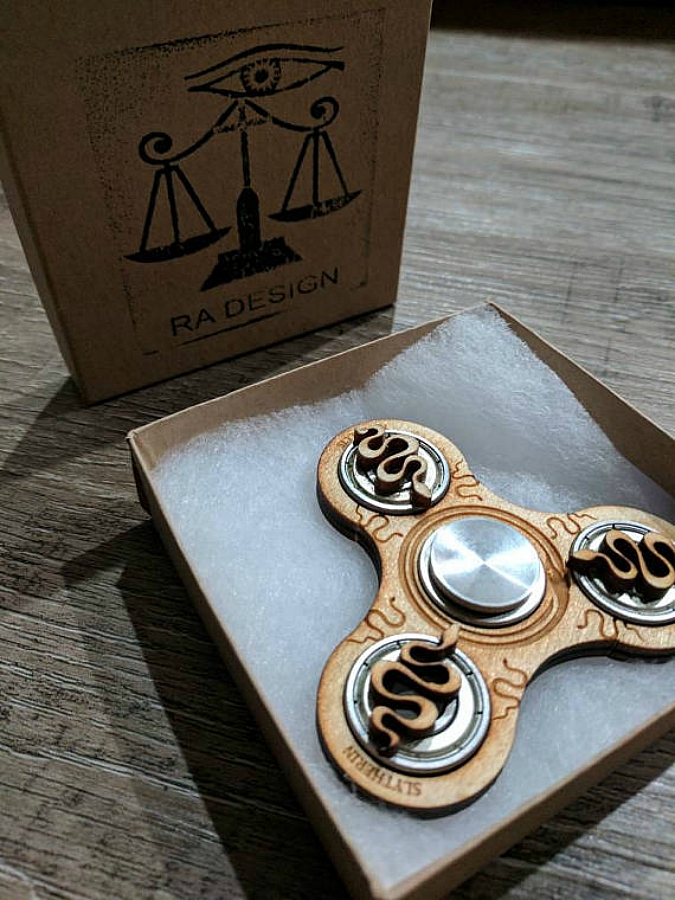 I feel like Tony Stark would have something to say about all of this involuntary spinning. He's a superhero, after all, not an astronaut in space training. 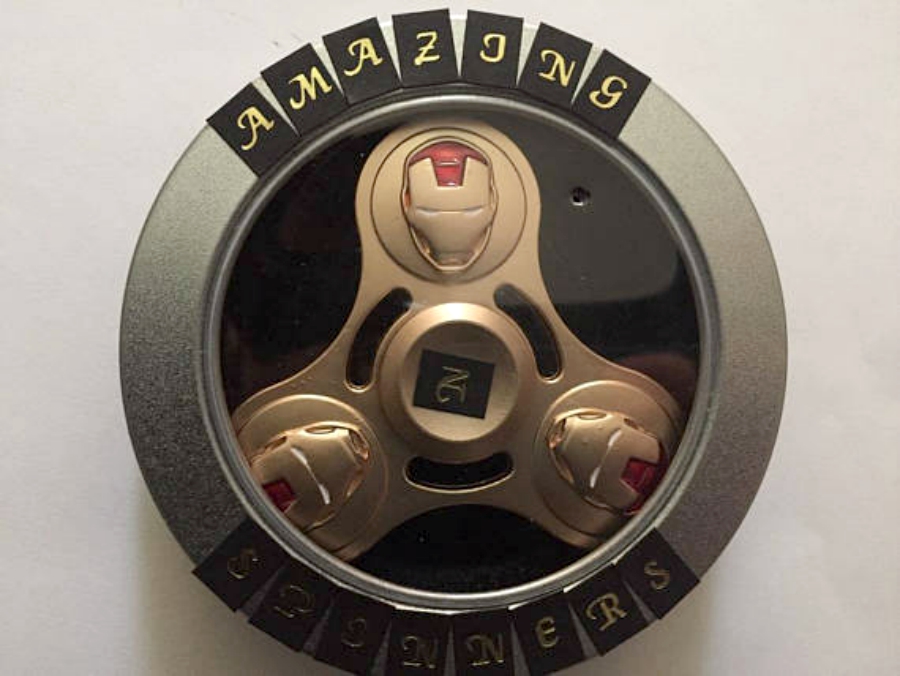 This "supercute" companion proves that not all spinners have to be sleek in style. 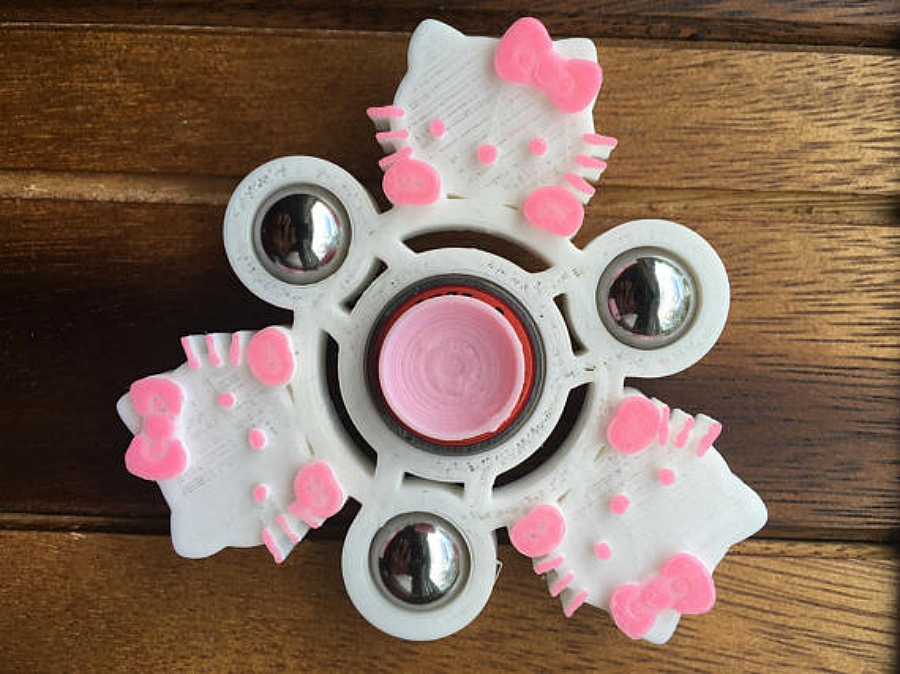 Turn any tea party into a Mad Tea Party with this Wonderland themed spinner. Spin at your own risk because this toy may convince your parents to make your next birthday a less-than-merry unbirthday. 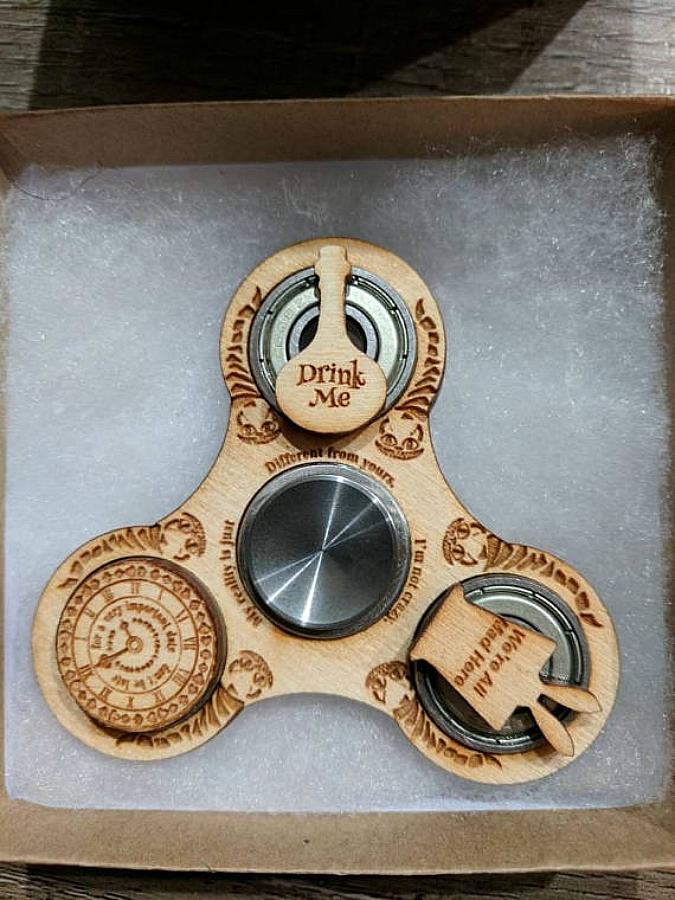 If this spinner could speak it would say, "Pew pew!" Fast and agile, fidget spinners are like the distant cousin of TIE fighters. 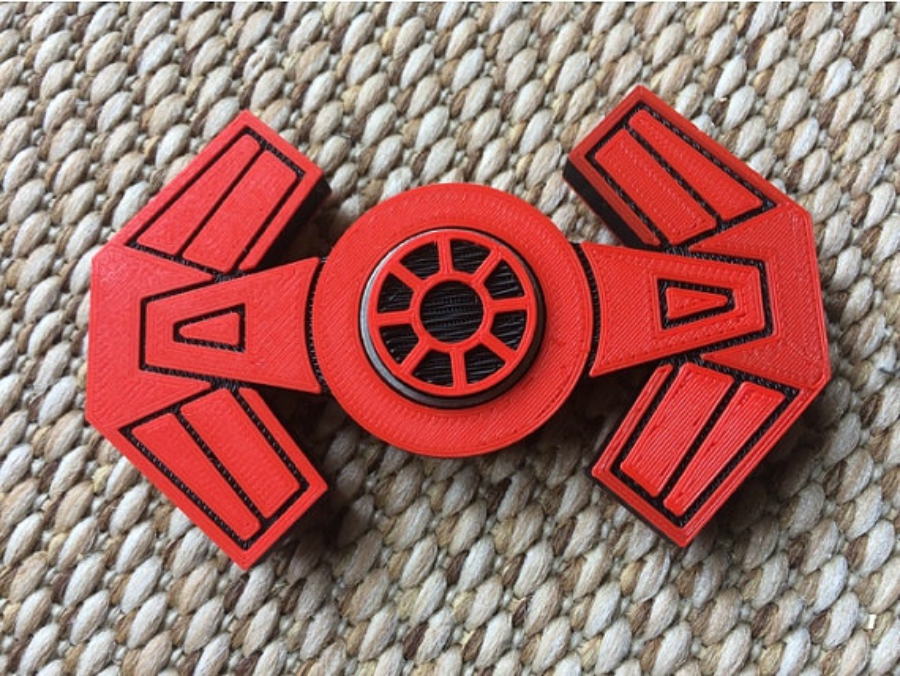 This snitch-shaped spinner gives a whole new meaning to speed. 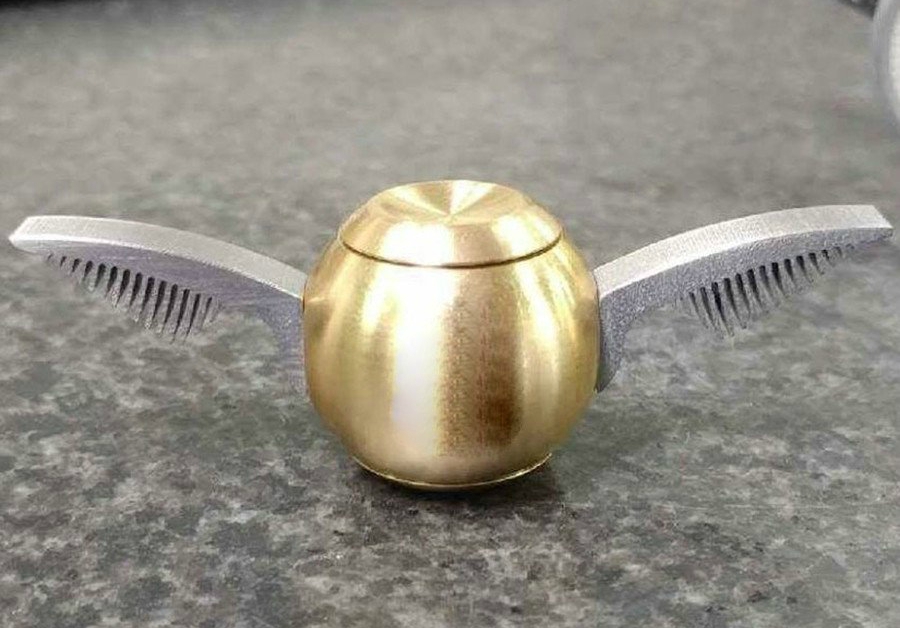 The Wonderful World of Disney meets the Nightmare Before Summer… teacher's nightmare, that is. 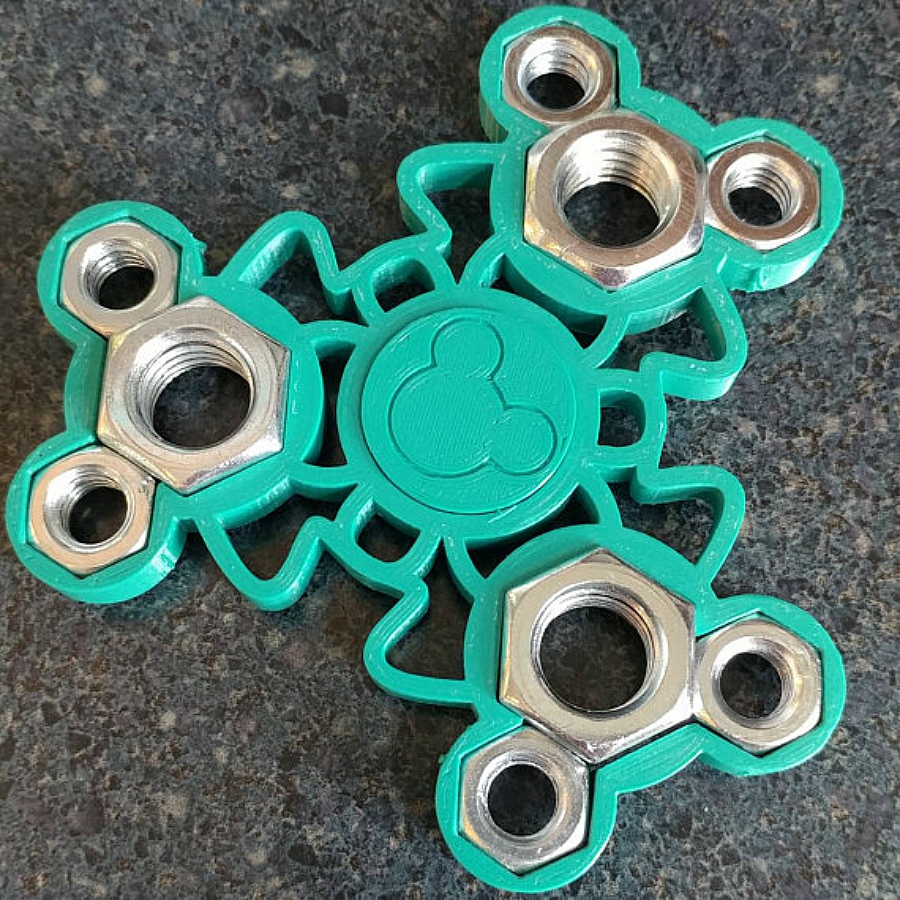 This is a toy we both know you need to add to your pre-existing Batman collection. Don't lie. 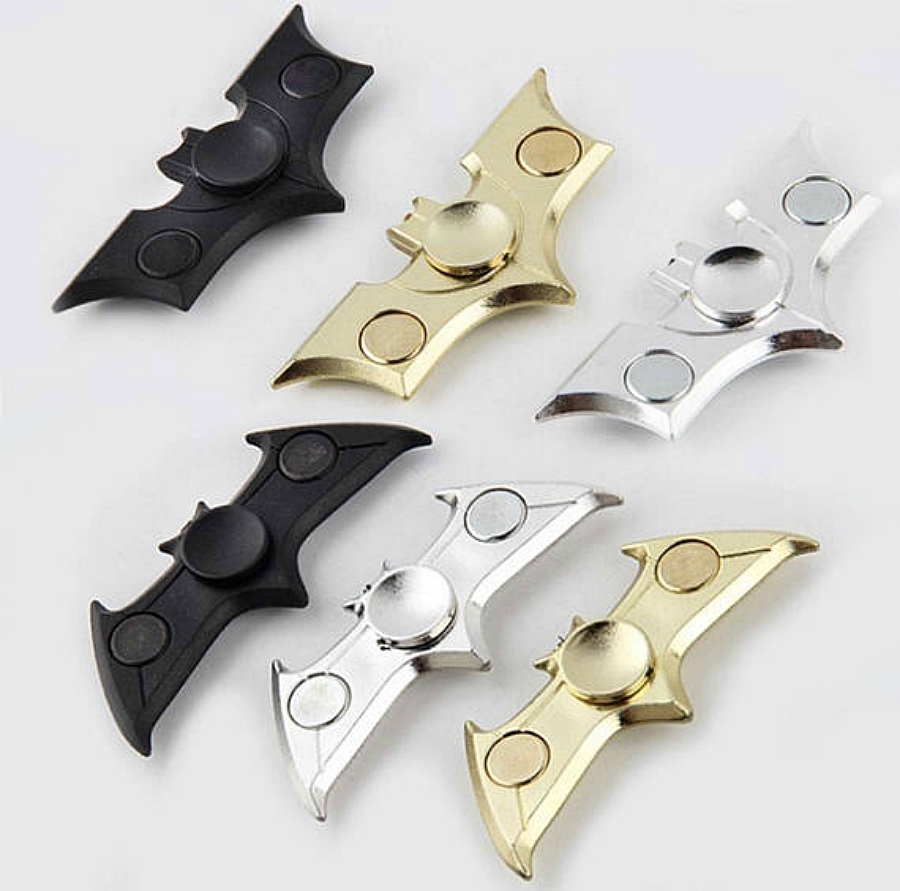 Does this count as a fourth magical object? It has the power to annoy adults endlessly and bring constant joy to kids everywhere. 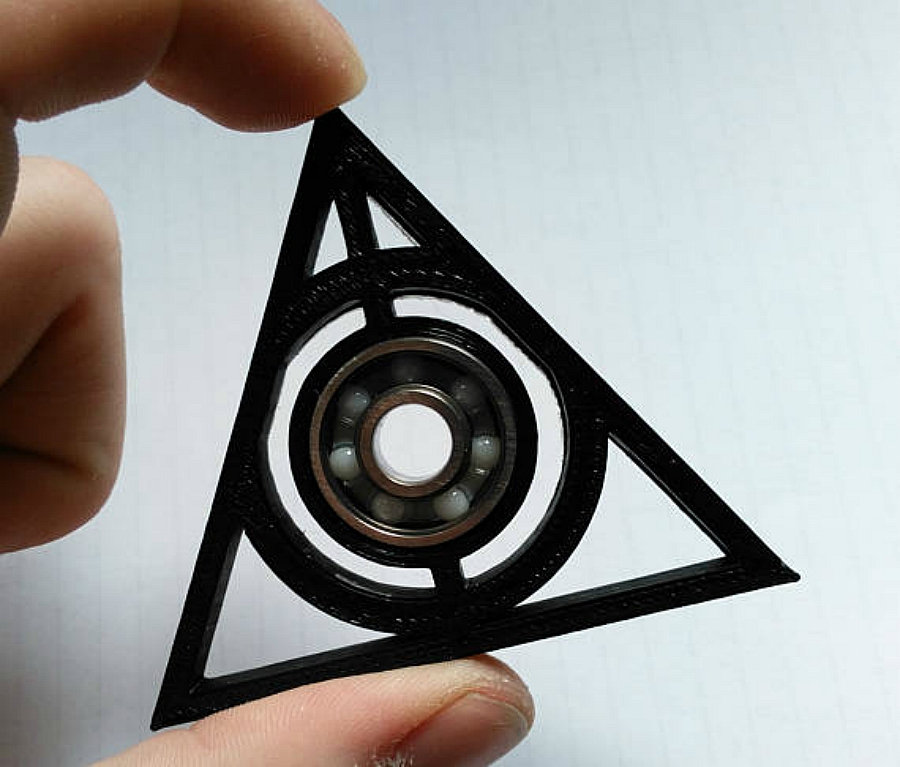 For when your siblings are hogging the real controllers, you can sit there and pretend like you're part of the game. 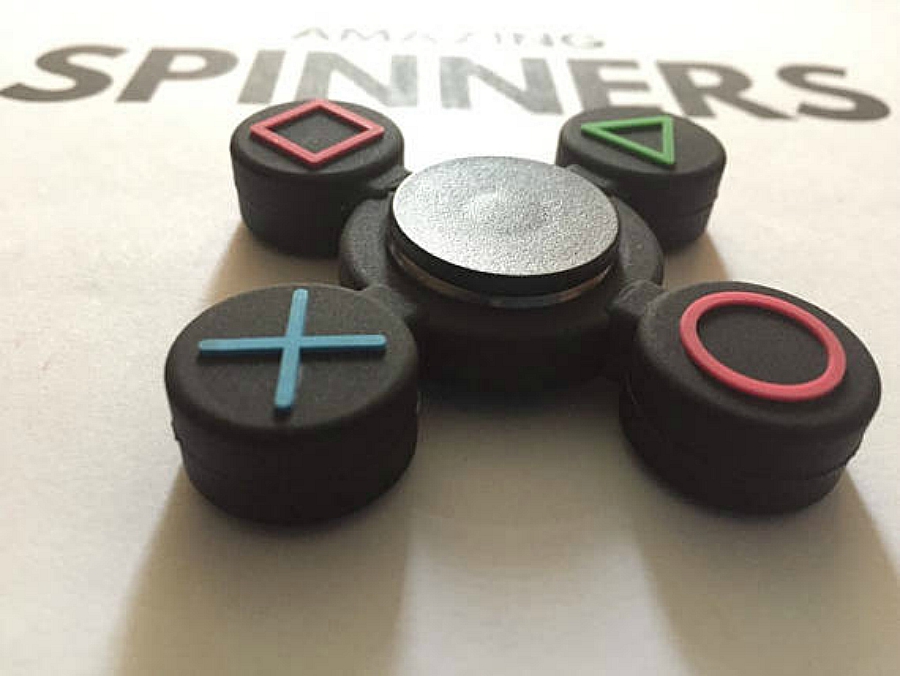 Earth, wind, fire, water, spinner—each of the world's elements to be bended responsibly. 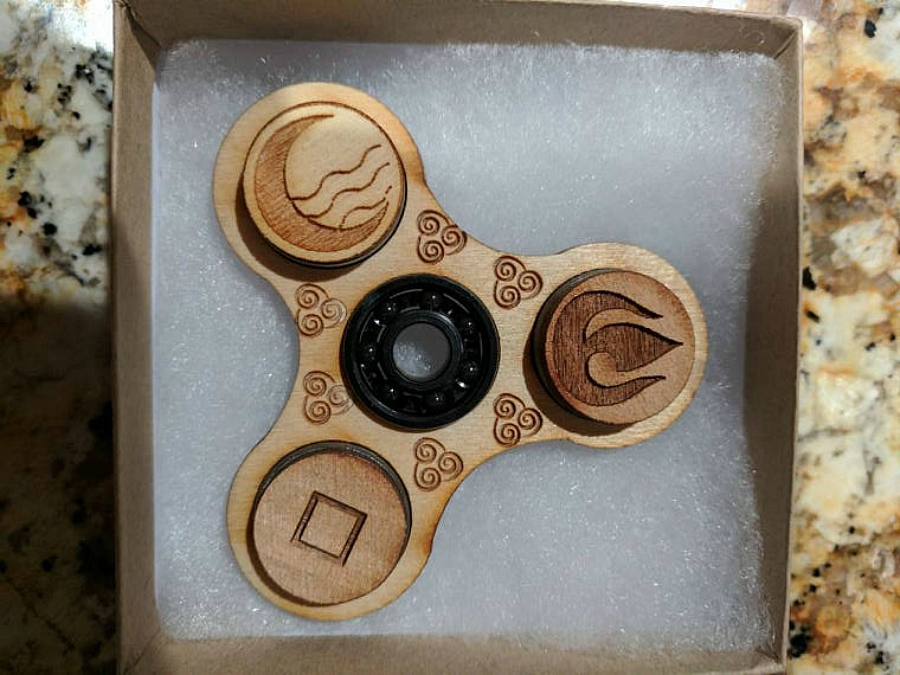 If you're looking to add an extra dose of personalization to your toy, click HERE for 7 tutorials on how to DIY your own one-of-a-kind fidget spinner.