We Demoed Fire Emblem Warriors on the Switch, and Here's What Happened

Fire Emblem Warriors debuts on the Nintendo Switch, and Nintendo 3DS tomorrow, and we demoed the game just in time for its release.

If you're not familiar with the Fire Emblem series, the games are typically turn-based tactical RPGs where the deaths are actually permanent and you can forge a complex series of relationships between the characters. Fire Emblem Warriors is a different kind of game entirely, asking players to pick their favorite characters from the franchise to hack and slash their ways through enemies to secure different maps. 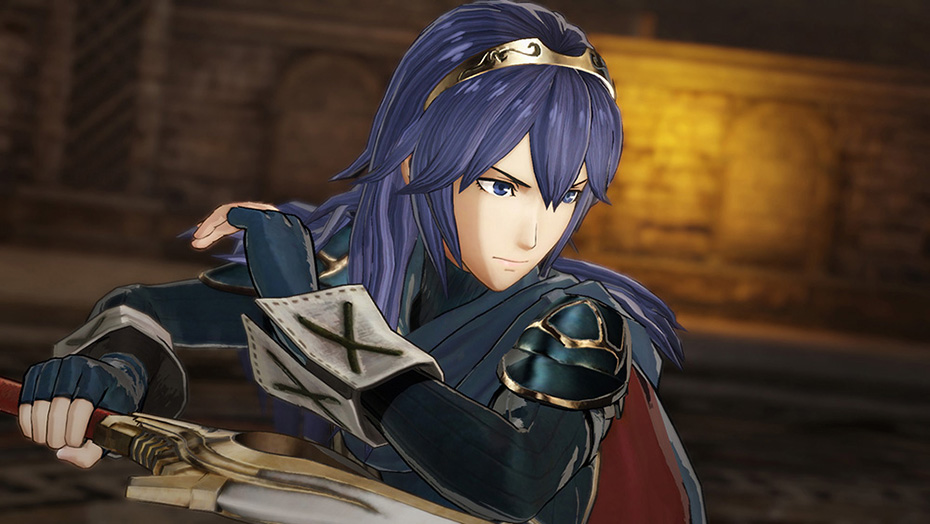 During our demo, we played as Hinoka, Camilla, Takumi and Xander. Each character had their own location on a map consisting of various fortresses, all of which were occupied by the enemy at the beginning of the round. Our goal was to take over the enemy fortresses by taking down fort captains as well as the more powerful leaders, Leo, Ryoma and female Corrin, who are all familiar Fire Emblem faces. By swapping between my characters with the touch of a button and assigning my non-active characters to take over specific areas, I slowly conquered the map.

The action in Fire Emblem Warriors is totally frenetic. Each character has their own regular and strong attacks, which can be chained into combos to take down tons of enemies at once. You also have a special bar, and when it's charged you can use your warrior's powerful special attack. In the area we played, there were thousands and thousands of same-faced soldier enemies, with only the Fire Emblem characters sporting their own unique looks and abilities. Your special attacks can take out upwards of 100 characters in one fell swoop if you save them for the right time and place—and they can also deal a sizeable chunk of damage against the stronger characters. The game also has a K.O. counter, and it's super satisfying to see it rise higher and higher throughout your mission.

Winning requires an understanding of the map and strategic use of your warriors. Sometimes, you need to be in the right place at the right time. You'll also be assigned certain objectives throughout your gameplay, such as taking down certain captains or preventing thieves from reaching particular characters. Through fighting and completing these missions, your characters will level up, boosting their stats. 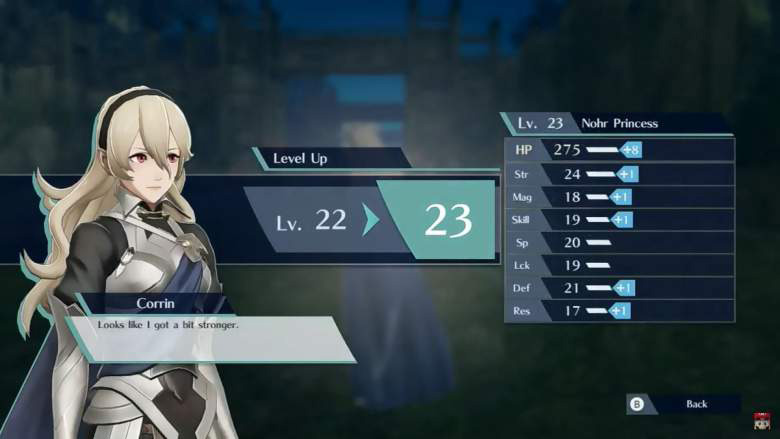 You'll have to do all this while on a mission timer, so also be sure to keep your eye on the clock and manage your time wisely. We managed to beat Corrin with just seconds to spare, but the battle could have easily gone either way.

If you're a Fire Emblem fan, this will probably be a must-play, and chances are you'll see some of your favorite characters from the franchise here. Even if you only know some of the characters from Super Smash Bros., you'll still recognize Marth, Lucina and Robin.

If you love all things Nintendo, click HERE to read our ranking of all 21 games on the SNES Classic.