7 Lessons Everyone Learns After Their First Major Breakup

Believe it or not, breakups are kind of a blessing in disguise.

We know that sounds like we're being overly optimistic, but as people who've gone through a fair amount of relationship rejection, we know better than anyone how true our stance is.

Not only do splits pave the way for something better, but they teach you some important life lessons about yourself and your future partnerships. Keep scrolling to see the teachings everyone learns after their first major breakup!

1. You're Stronger Than You Know

Heartbreak is tough to handle, even for those with the thickest skin. You're going to feel so awful during the aftermath of your relationship being over, but you will overcome it all. It may seem like your world is over, but you'll soon realize you're stronger than you know. You can pick yourself up from rock bottom and learn to love again. We know because we've done it a handful of times. And though breakups don't get any easier, we still are amazed by our own resilience in dealing with them. You will be impressed by yours, too.

Again, you're going to feel like this is it and it's not going to get any better. When you get dumped, you feel as though you did something wrong and no one will ever love you the same ever again in your life. Eventually, you'll realize that your current situation isn't permanent. This heartbreak you're feeling is only temporary and you won't be stuck in this situation for the rest of your life, which brings us to our next lesson. 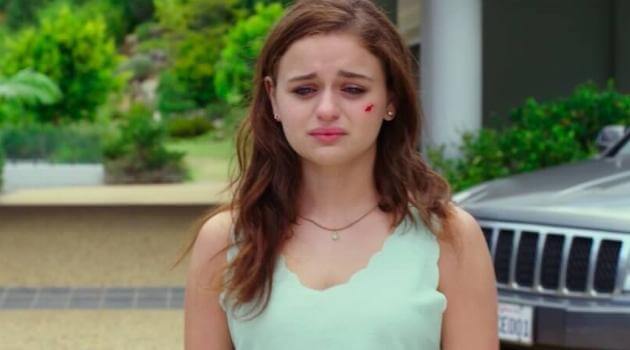 That cliché relationship advice you don't want to hear is actually more accurate than you'd like to admit. Sure, nobody wants to be told there's a reason things didn't work out or someone better is waiting right around the corner, but the one that always stuck with us through all of our breakups is time heals all wounds. Though you're probably thinking you'll never get over your ex, we guarantee you will. It's just going to take some time. Even when you don't believe anything can cure your broken heart, time will be the very thing to do just that.

4. Your Gut Instinct Was Probably Right

Trust your gut—a phrased used by many, but often hard to follow when you have such strong feelings for someone. Though your head may be telling you they're not the one, your heart is likely telling you something different. So who do you trust? Your gut would be the smart answer, but love turns us into fools, so we follow our hearts. That often ends up getting us in trouble, mainly when it comes to dating. But we can safely say that after our first major breakup, we quickly learned that it's always best to listen to your intuition, rather than believing your heart. Chances are, all those reservations and doubts you have are valid, so listen to them. They'll save you from experiencing ultimate heartbreak later on down the road. 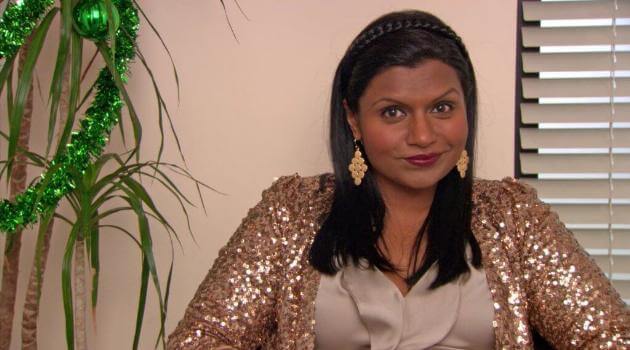 In a world where everyone plasters on fake smiles to hide the pain they're feeling and appear flawless for their social media followers, going through a breakup will remind you it's perfectly fine to be upset. In fact, it's actually healthier than pretending everything's all hunky-dory. When you allow yourself the opportunity to feel something other than happiness (whether it be anger, regret, sadness, etc.), you give yourself the chance to heal even faster than someone who sweeps these emotions under the rug.

6. You Were Probably a Little Too Idealistic

This one may sound a little harsh, but it's true—chances are you were being incredibly idealistic in your relationship. You went into it wearing your rose-colored glasses, never took them off and they made you believe everything was fine. You ignored all those prominent red flags, mainly due to the fact that you wanted your relationship to work. You were so excited at the prospect of dating someone that you didn't even give yourself a second to really think about whether or not you like them back. Don't feel bad, it happens all the time—especially in a first relationship. But now that you know this, you'll give yourself the opportunity to decide if you're ready to be in a relationship with the next person who comes along. 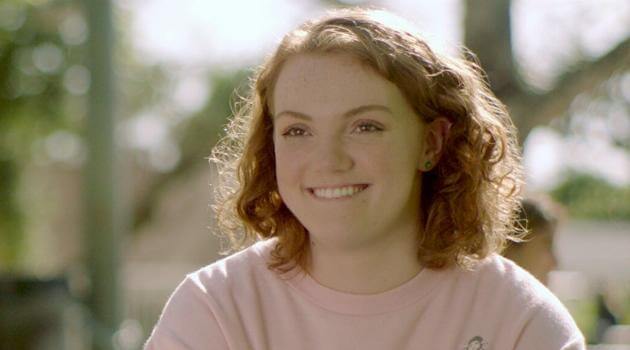 7. Your Relationship With Yourself Is the Most Important

Yes, this is another cliché (and one we preach all the time), but there really isn't a single relationship more important than the one you have with yourself. This connection tends to take a backseat in your partnership with your S.O., because they become your main concern. You want to be there for them and make sure they know they're loved 24/7, that you forget to take care of yourself. Once your relationship ends, you're forced to rebuild your connection with yourself. When you do, you become a much stronger individual because of it.

Still in the mood for some breakup life lessons? See the important teachings one girl learned from her three worst breakups HERE.