We all have flaws—all of us.

Some of those flaws might take over our lives, while others just linger in the background. It's important not to let your weaknesses control you. Instead, think of how you can turn them into strengths. If you believe you're too shy, for example, there's actually an upside to it.

Curious to learn more? Keep reading for five traits you may think are flaws that can actually be strengths

1. You're Stubborn (Which Can Also Mean You're Decisive)

If you're stubborn at heart, chances are, you've thrown a temper-tantrum or two. And, honestly, we don't blame you. Sometimes, you just know you're right. Perhaps you're in an argument about a historical fact, or maybe you're set on going to a specific restaurant—whatever the case may be, you're very decisive. You know exactly what you want, you don't quit and aren't swayed by other people's decisions. 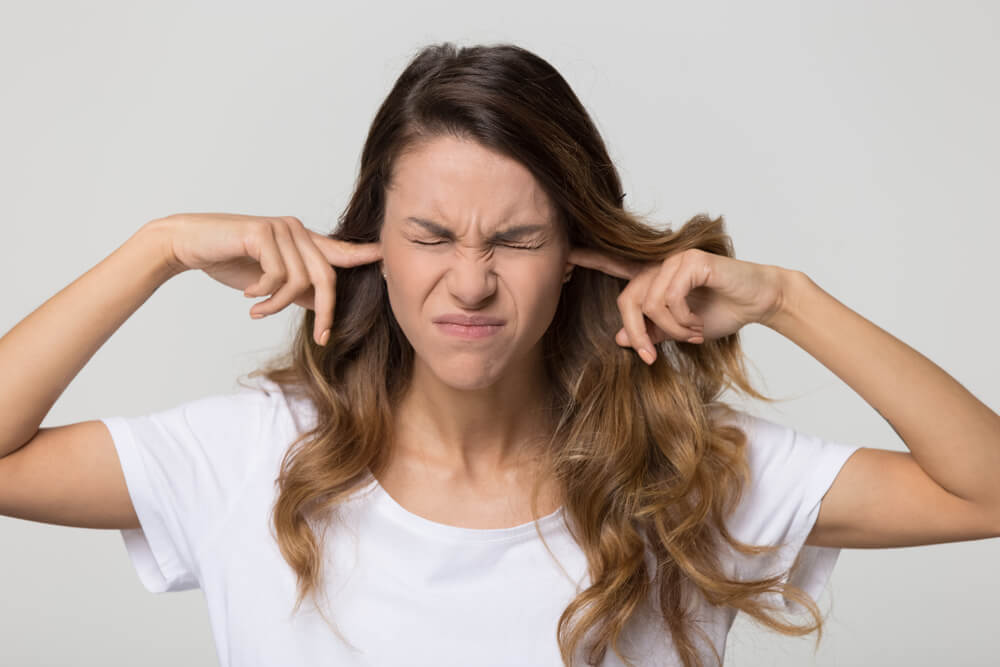 2. You're Selfish (Which Can Also Mean You're Healthy)

If you're prone to selfishness, people might view you as self-obsessed, self-seeking or just plain mean. While it is tricky to balance, being selfish is actually a great personality trait to have in many instances. Selfish people tend to take better care of their bodies and minds, leading to happier, more energetic souls. The healthier you are, the more you can get done in the long-run, leaving you more time to do the things you love.

3. You're Shy (Which Can Also Mean You're Empathetic)

If you're a shy person, you've definitely dealt with social anxiety. With time and age, some of that shyness will dissipate, but at your core, you'll always maintain a sense of reserved behavior. While it may take longer for you to connect with others on an emotional level, at the same time, when you finally do let down your walls, people view you as caring and loyal. Being much more of a listener than a talker, people feel more comfortable coming to you for advice since they're not worried about you talking over them and making it all about you. 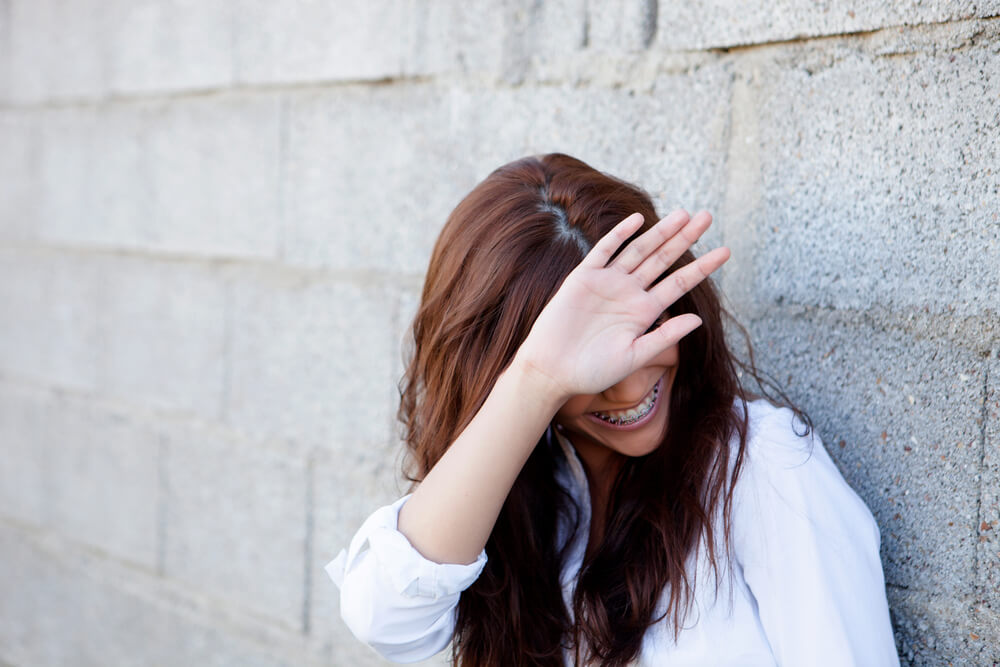 4. You're Messy (Which Can Also Mean You're Creative)

If your room, car or anywhere else in which you spend a lot of time, is habitually messy, you've probably been told to clean up by your parents numerous times. But you know what? Being messy is actually a sign of creativity. For you, a mess doesn't mean disarray, it means possibility and innovation. You're more likely to think outside the box and come up with better ideas than most. Use it to your advantage and get out of your comfort zone!

5. You're Arrogant (Which Can Also Mean You're Confident)

If you're arrogant, you might come off as conceited and snobbish to those you encounter. It's clearly not the best trait to have in certain situations, but for the most part, it's actually a good thing. Arrogant people are sometimes simply egotistical, but a lot of them are actually just confident. Confidence is something we could all use a bit more of, so if you're arrogant in nature, you're already ahead of the crowd. 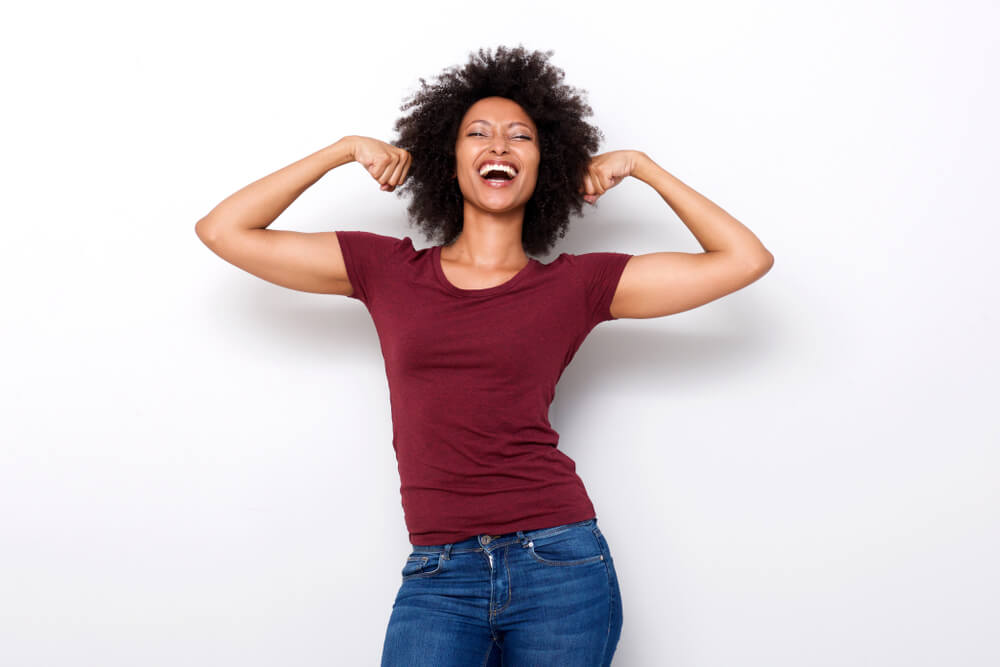 In need of some inspiration? Check out THESE inspirational quotes to keep you motivated during tough times.