Aquarius can be a tricky sign to get to know, but that doesn't mean that brilliant, eccentric and individualistic water-bearers aren't worth knowing.

In fact, their caring natures and strong sense of loyalty can make them some of the most devoted partners in the zodiac, and if you're crushing hard on one, we definitely don't blame you. Curious about how to win their hearts? Keep scrolling for some of the best flirty texts to get their attention.

'Can I share some ideas with you? I always appreciate your perspective.'

You can always count on an Aquarius to have some strong (and well-thought-out) opinions about any given subject, and they appreciate anyone who can keep up with them intellectually. This conversation starter is a great way not only to share your own insights with them and give them an idea of what you're all about, but to get their thoughts—and give them a chance to pour their hearts out to you. If you give Aquarius an opening to talk, they will! 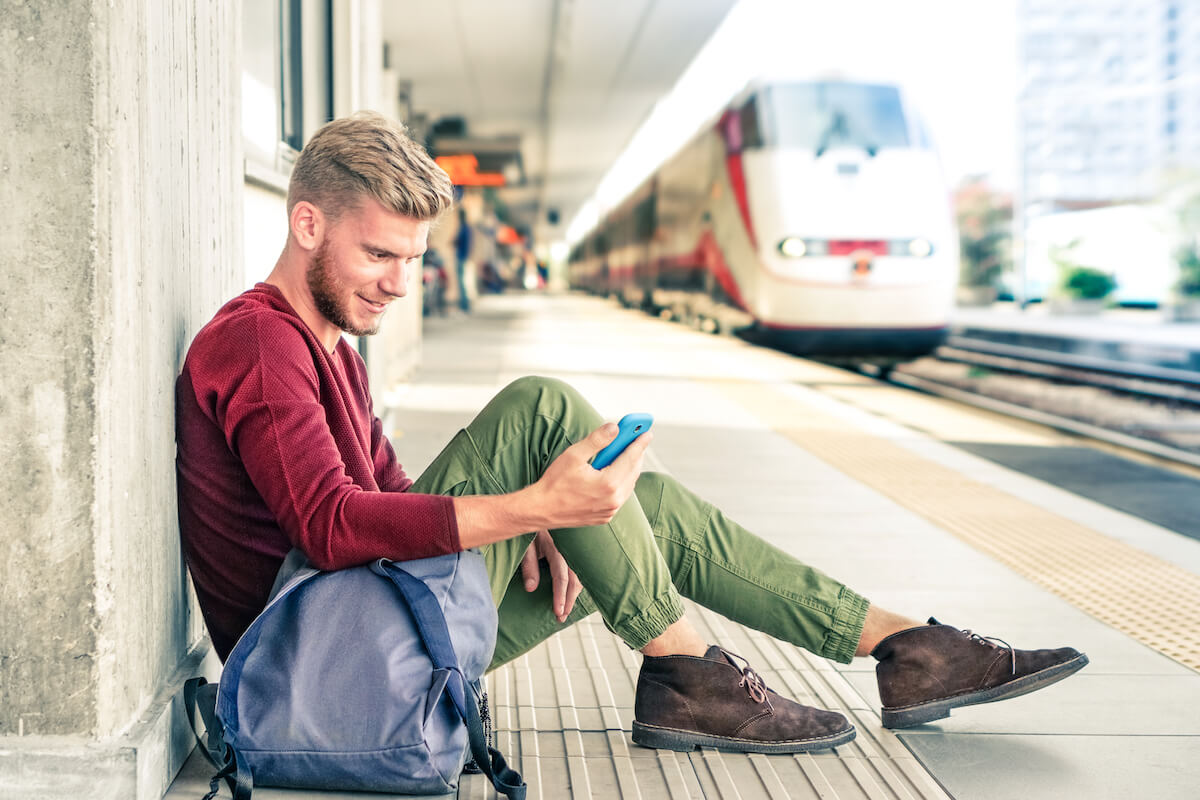 Also read about: 5 Things You MUST Do Before the End of Aquarius Season

Aquarius is a sign associated with wisdom, and those born under it tend to hold on to a lot of knowledge. Their brains are filled with everything from random factoids about their passions and interests to information about history, politics, science, the environment and anything else you can think of. Chances are that they appreciate having their smarts acknowledged, and any excuse to hang out is a good one.

'Can you tell me a little bit more about that subject you were talking about in class?'

When Aquarius starts talking about their favorite ultra-specific topic, they'll probably speak fast and drop a lot of information. If it's in a group, though,  chances are that not everyone's going to be interested, and they won't be given the chance to share everything they want to share. If you have a real interest in what they were saying, don't be afraid to let them know it! You'll probably learn a lot, while Aquarius will appreciate the chance to blab and that someone cares enough to truly listen.

Also read about: 8 Aquarius Celebrities Who Exemplify Everything the Sign Is About

'It's amazing the way you don't care what anyone else thinks. What's your secret?'

If there's any sign that carves out their own path in the world and won't let anyone else's opinion sway them, it's Aquarius. Even if others find their actions silly or strange, they'll usually stick to their convictions—and if you're crushing on an Aquarius, we bet you find that pretty admirable, too. Let them know it, and you might find that they care a bit more than they let on, but that they're true to themselves no matter what. 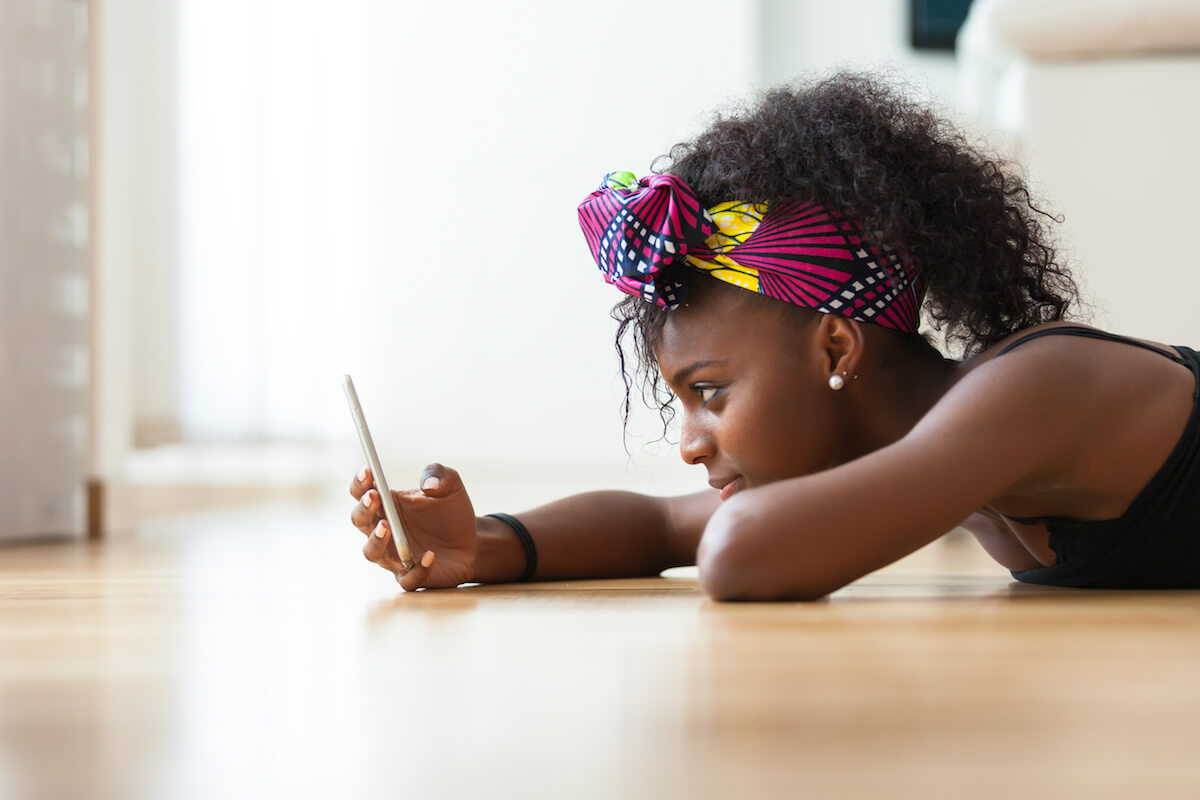 'You are SUCH a tease sometimes!'

Aquarius can be a big flirt sometimes, but instead of playing it too cool, it can be more effective to let them know you see what they're doing and that you like what's happening. Take any compliments they send your way with grace, and sent them a compliment right back. If you're feeling daring, let them know you're interested, if they are. The sign loves that kind of playfulness and will appreciate knowing how you feel, even if they're not quite ready to jump into anything yet.

Also read about: These Signs Are the Most (and Least) Compatible With Aquarius

As clever as Aquarius is, their ideas tend to be a little bit philosophical, fringe or otherwise unusual, and they don't always get the chance to have their say. When others might be tired of listening to their rants, remind them that you're there for them, no matter what. In addition to sharing their unique interests, you might also discover that they're open to spilling some details about themselves, and their thoughts, dreams and feelings, deepening your bond while you get to know each other on a different level.

'I wouldn't want you to be any other way.'

Because of all of their quirks and their strong sense of individualism, Aquarius can sometimes feel like the world is hostile to them, and that they're constantly being asked to change themselves in order to fit in. Don't be one of those people. If you embrace the Aquarius in your life, eccentricities and all, they'd probably love to hear that. Acceptance can be a beautiful thing, so keep an open mind and appreciate the fact that there truly isn't another one like them out there. 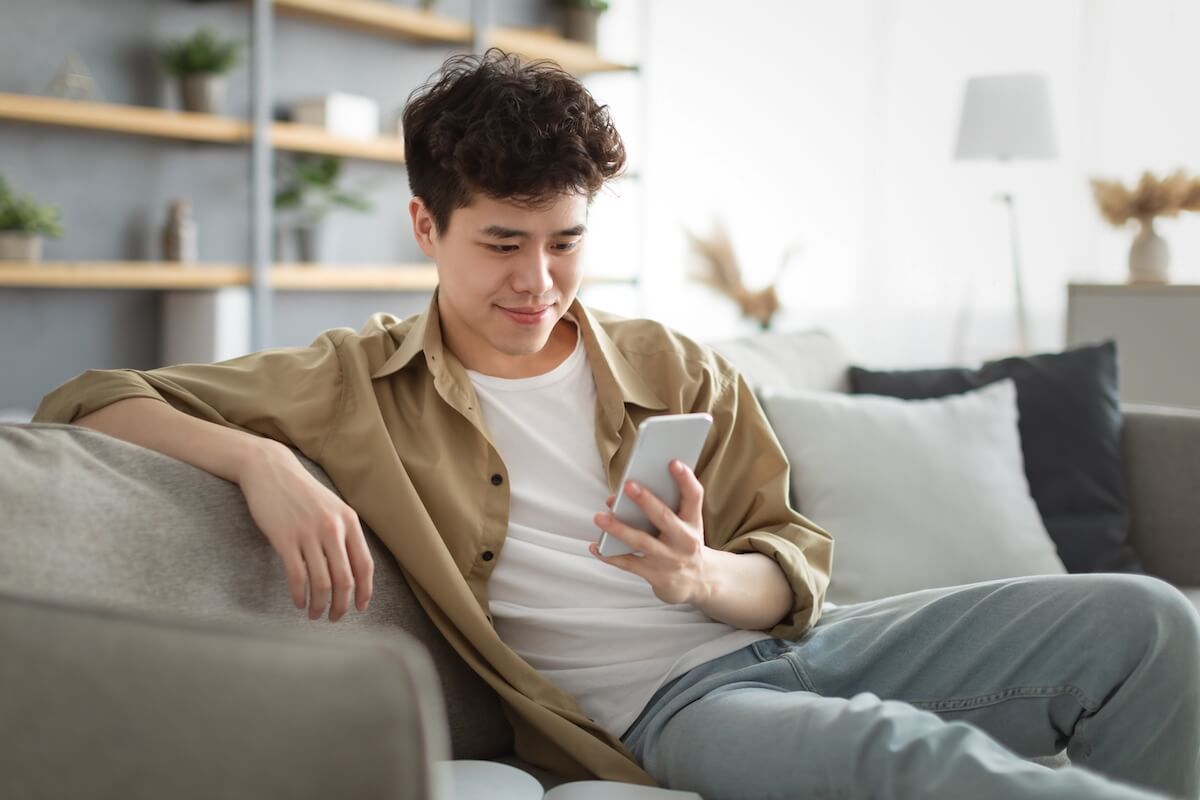 Feel like a relationship is on the horizon? Click HERE for the biggest reasons to date an Aquarius.