6 Things We Love About The Fooo Conspiracy In Revealed Ep. 2

Episode 2 of The Fooo Conspiracy Revealed is all about the band's past successes and getting ready to perform the next show on their epic school tour. It's full of moments that no Foooer will soon forget, and there's still more yet to be revealed… 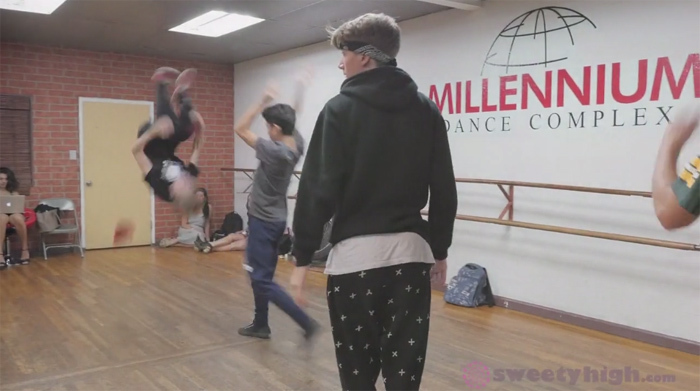 2. Reminiscing about winning a Swedish Grammy for Innovator Of the Year 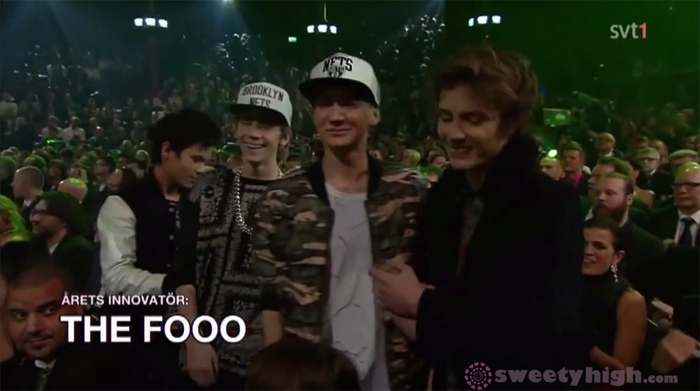 3. Dishing on opening up for Justin Bieber on tour 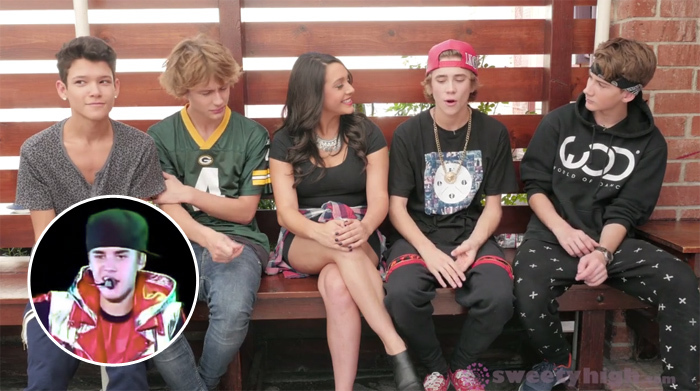 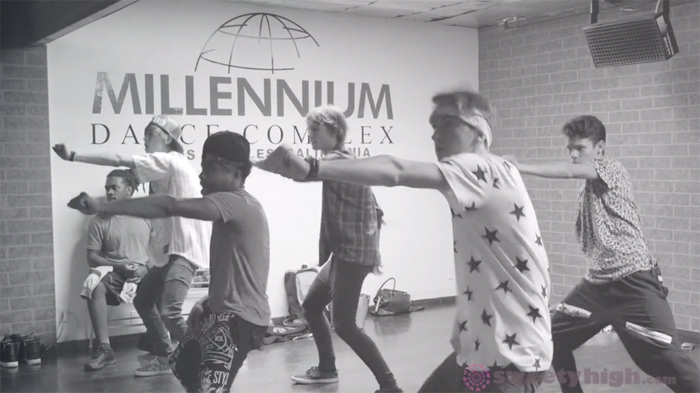 5. The band onstage during their middle school tour 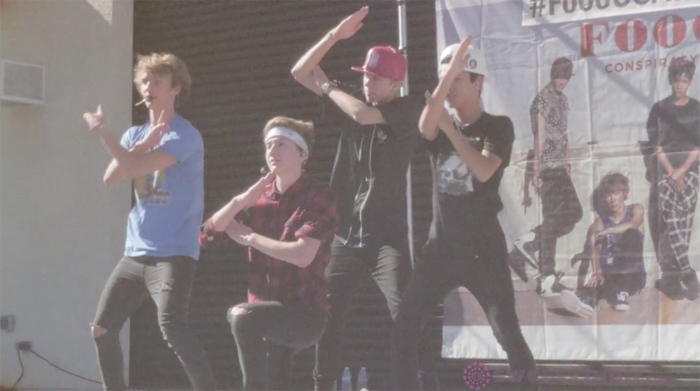 6. The Fooo Conspiracy show off their sweet side during their meetings with fans after the show 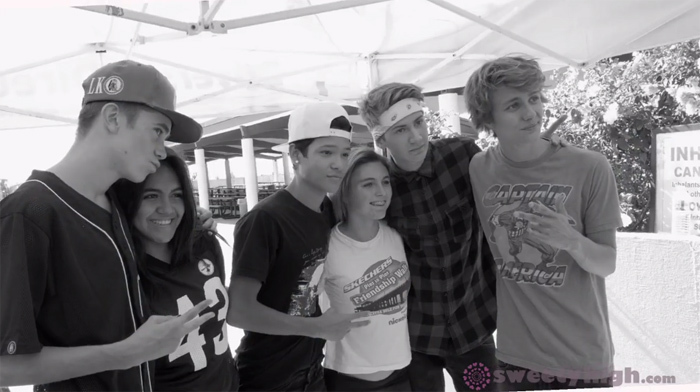 Which moment from the episode will you remember forever? Let us know in the comments and join our Fooo Conspiracy fan community at Sweety High.