Why Practicing Forgiveness Is a Form of Self-Care

Forgiveness is good for the soul—even if there are some major misconceptions about what it really means to forgive.

Forgiveness doesn't mean forgetting, and it certainly doesn't mean letting someone get away with bad behavior. So what is it, really? We spoke with Judy Greenfeld, also known as the Relationship Rabbi, to learn the truth about forgiveness and why it's so powerful, plus why letting go is one of the healthiest things you can do for yourself.

Sweety High: How would you define forgiveness?

Judy Greenfeld: Forgiveness is synonymous with letting go, and it starts within yourself. You start by forgiving yourself for not being perfect. Be honest about your feelings, put a name to what happened, and then ask yourself how you can let it go. There's a misunderstanding that this means letting somebody off the hook and saying the harm they caused was okay. Forgiveness is just allowing yourself to let go and move on. 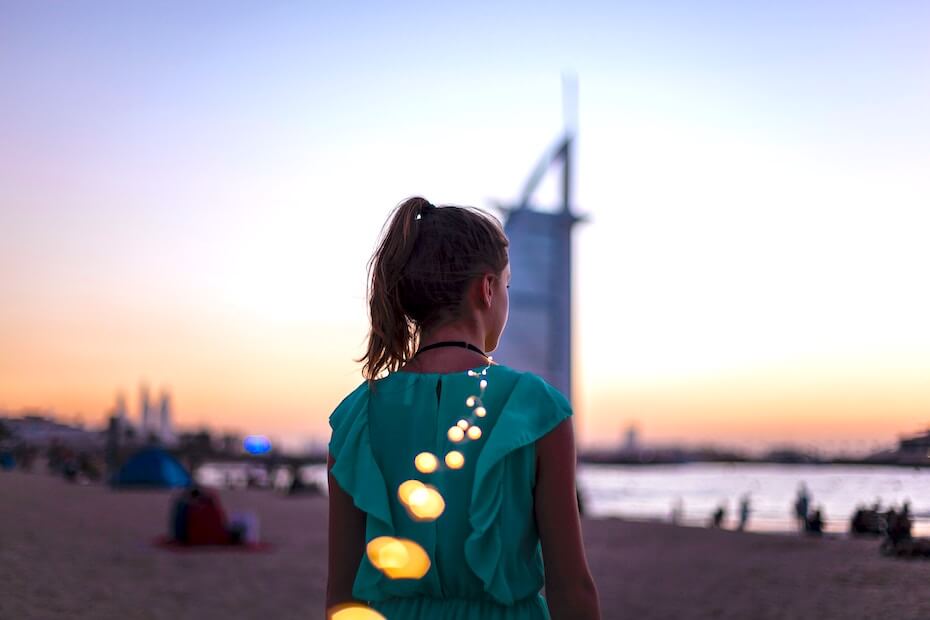 SH: Why is understanding the power of forgiveness so important, particularly in middle and high school?

JG: Those students are at a time in their lives where they can endure some of the meanest social experiences possible. Forgiveness really needs to be cultivated as soon as possible. Not only are they vulnerable, but these are the memories they'll flash back on in the future. At this age, painful things often go unforgiven or stay stagnant. Forgiveness allows you to look back on and overcome those times you were hurt, or times you did something you were ashamed of.

SH: What strategies can we all use to practice forgiveness?

JG: The most important thing is using the tool of writing to name what hurt you. Through life, you can't get to forgiveness unless you name the places where you got hurt or felt resentful or were stopped along the way or were angry. Those are the basic emotions that are at the core of forgiveness.

When you tell that story, you need to look at your part in it, but it's not so easy. It's human to react with blame and try to pin it on someone else, but people need to understand it's okay—and actually empowering—to admit your own part in it. Even if you're in a situation where you're allowing someone to hurt you, there's always more that you can do. You can stand up for yourself. Work on developing empowering skills and facing these painful scenarios by naming what hurt you.

Let's say a friend invited everybody else to a party, but left you out. The simple step of recognizing that this was really painful gives you really good information. Maybe this isn't the right group of friends for you, or maybe, you need to tell that person in a really neutral way that what they did hurt your feelings. If the response is that they don't care and don't change, then that tells you it's time to move on. 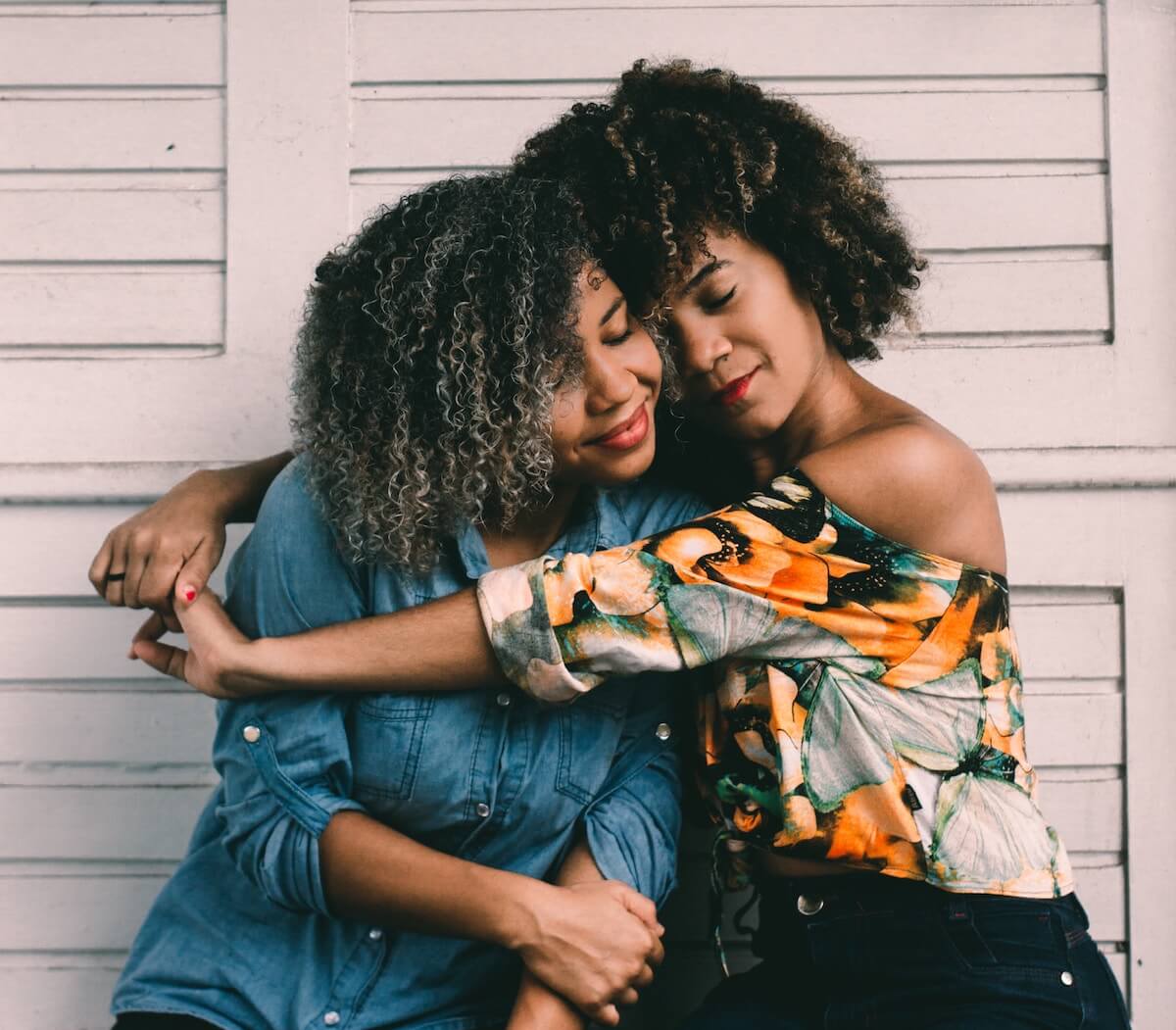 SH: What can we learn about ourselves when we practice forgiveness?

JG: Once you've opened up and made space for your anger or pain, next you need to figure out what you're going to do about it. Always remember that you're not stuck and there's somewhere to go with those feelings. Those experiences that anger us, that hurt us or cause us pain are really important signposts that say you're in the wrong place and you have to find the place that is for you—and there definitely is one. Don't stop looking because you've had one painful experience. You might get stuck for longer than you need to, because the next step doesn't look like something you want to do, but once you do, you'll be free.

SH: What are some of the biggest misconceptions about forgiveness?

JG: Forgiveness is never saying that someone's bad behavior is okay, or going back to an old relationship that hurt you, or letting someone off the hook for their actions when they won't accept blame. It's also not being self-righteous and saying it's all the other person's fault. Letting go lies somewhere in the middle.

Remember that forgiveness is for you. The other person might not even know you're upset with them. Even if you tell them how much they hurt you, they might not understand it, or admit it's true. But forgiving sets you on a different track. It's a cure for humanity's failings. We're not perfect, and we were never meant to be. Forgiveness is the great remedy because it lets you know you can move on from places that knot you up and keep you imprisoned. The only one who stays imprisoned when you're angry with someone is you. 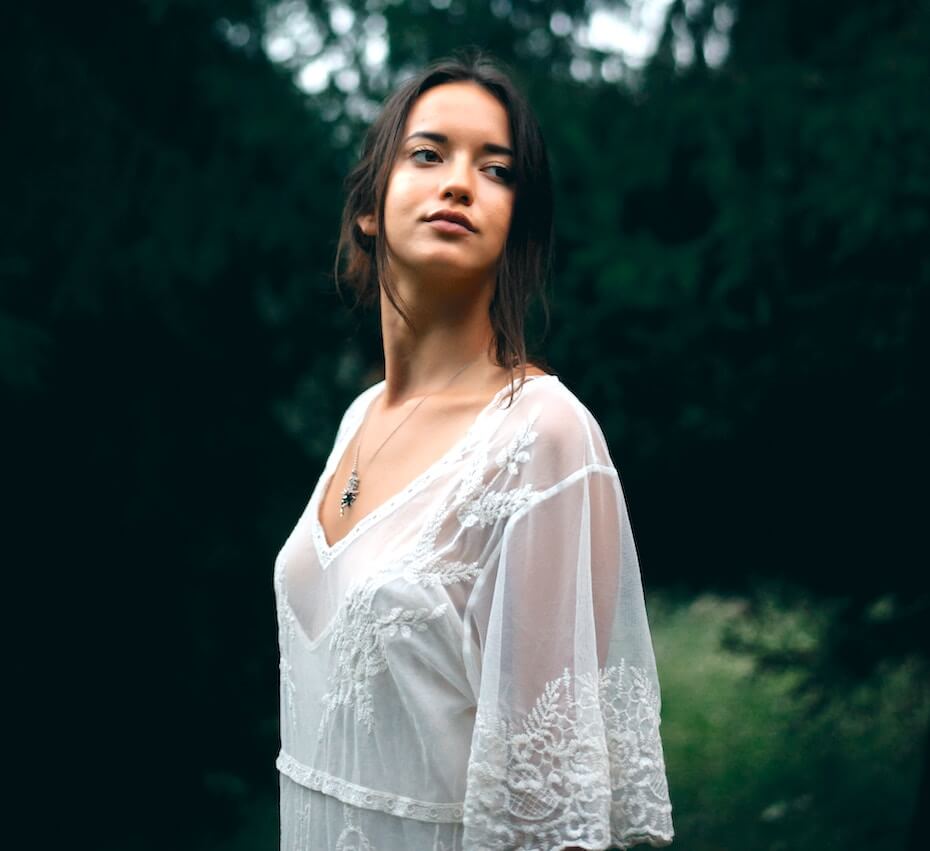 SH: What are some of the biggest benefits of practicing forgiveness?

JG: Forgiveness is a form of self-care. It's part of knowing that you're enough, and that no matter what you go through, with any person, place or thing, you have a part in it. Admitting that truth allows you to move on.

When it's the other way around, and we do something wrong, we tend to hide our mistakes out of shame, but the remedy is the same. Admit the truth, forgive yourself and let go of the experience by turning it around. You're just a human who's going to learn from your mistakes. But forgiveness is complex. Sometimes, people are able to do it, and other times they aren't. But it's important to understand who deep forgiveness goes, and what its benefits are.

Forgiveness is also empowering, and it can help with self-esteem. When you're lying, you can't fully grow. If you're hiding things, it shows there's a fear of being your authentic self. Doing a bad thing doesn't make someone a bad person, but when they're young, the first time they've experienced negative outcomes, the issue can blow up to feel so much bigger than it is. If they cheat at school and get caught, teachers and principals sometimes make it seem like such a horrendous act that it's really hard to recover. They create these intense consequences so it won't happen again, and that works, but the student never fully recovers from it. They internalize that they're bad. One misstep doesn't make them a cheater or a bad kid. The situation needs a little understanding and forgiveness on both sides.

At the same time, if you're never strict and are too forgiving of a person, they won't learn their lesson, either. It's not all or nothing. It's a balance. It's part of learning to be human. There are shades of grey, and that's what's important.

If you need to start turning things around, click HERE for six ways to ask a friend for forgiveness.