Bree and Heather, co-owners of Once Upon an Island—a boutique shop in Newport Beach, California, that hosts unique princess-themed events for all ages—have always had a passion for princesses and Disney.

In fact, ten years ago, both women played iconic Disney characters at the Disney parks—Bree played Belle, Esmeralda and the Evil Queen in Anaheim, and Heather played Snow White, Ariel and Cinderella in Paris as well as Anaheim. ???? 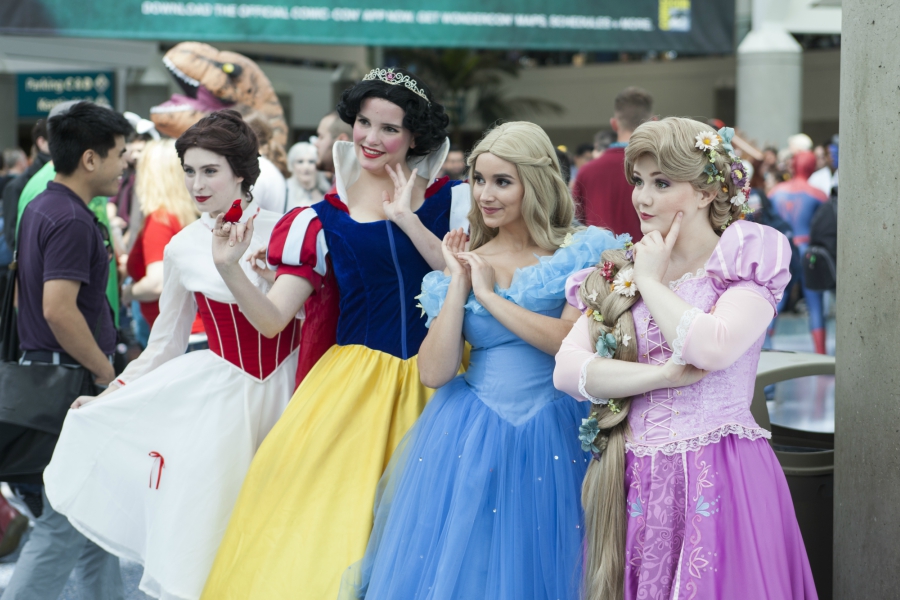 If you've ever wondered what it's like to be a Disney character at the park, you're going to want to listen up. We had the opportunity to catch up with both Bree and Heather and get the answers to some of our burning questions about being a former cast member.

Scroll below to see the secrets they revealed.

Sweety High: What was the process like auditioning to be a cast member at Disneyland?

B: It was a two-day open call process back when we did it and it took place at a warehouse-like building called the TDA—it's where business takes place behind Disney.

When I auditioned, there was a line all the way around this building outside and they called us in, in groups of 50.

We each had a number on our chest (just like you would if you were running a marathon) and they had us stand in five lines of 10.

When our line finally got called to the front, they had a panel of judges who sat there and literally just looked at us, which was a little bit intimidating! They then called the numbers they wanted to have stay.

They cut about three quarters of the people right then, and then they held a dance audition in round two to make sure we were not super clumsy and falling all over the place.

Right after the dance audition, they lined us up in groups of 10 again and gave us another stare down.

After this second round is when they did the wigging. They had all the wigs set up and hair and makeup ladies to test them out on us. After we were wigged, we went in front of the judges and, at this point, they just stood up close looking at us, telling us to smile, telling us to turn to the left and turn to the right. 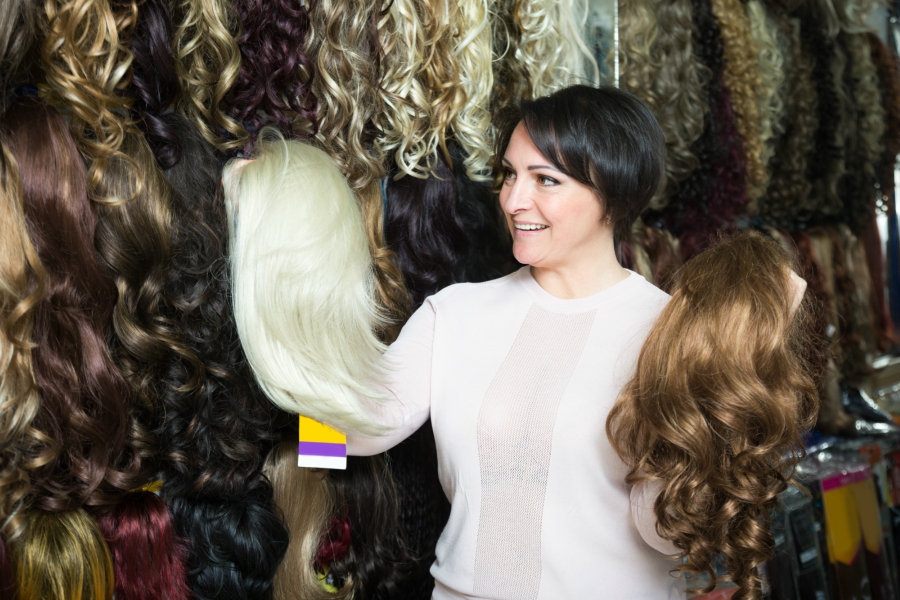 After that, they sent us home. It was about an eight-hour day and I was invited to come back again the very next day.

The second day I came back and they made me tell a story about Mickey and the beanstalk. They asked us to try out a couple of specific actions and voices specific to the characters they were considering us for, and then they did a final cut—by this point it was down to a very small group.

For me, they called a small group into a room and basically said, "We know you took two very long days out of your weekend and we thank you for that, but we're really sorry to say… that we'd like you to be a cast member with us!"

By that point I was so emotional. I had just gone through the whole two days and was so excited to be a Disney character.

SH: Did you have to go through an intensive course where they taught you how to act like your character?

B: It was two months time total of training and observing before we were able to start working in the park.

H: We went through Disney University first, where they basically teach you the whole culture of Disney.

B: I also got a whole book in the mail on my character in a manila envelope. It was just a thick packet and it had the background of my character—everything from what their autograph looked like, to their different mannerisms.

After studying up on this stuff, I went in and they quizzed me. I did a hair and makeup workshop where I learned how to pin my wig, and I did a shadow day where I went to the park and watched someone in my character. The final step was do to do a put-in day where I actually was the character in the park. 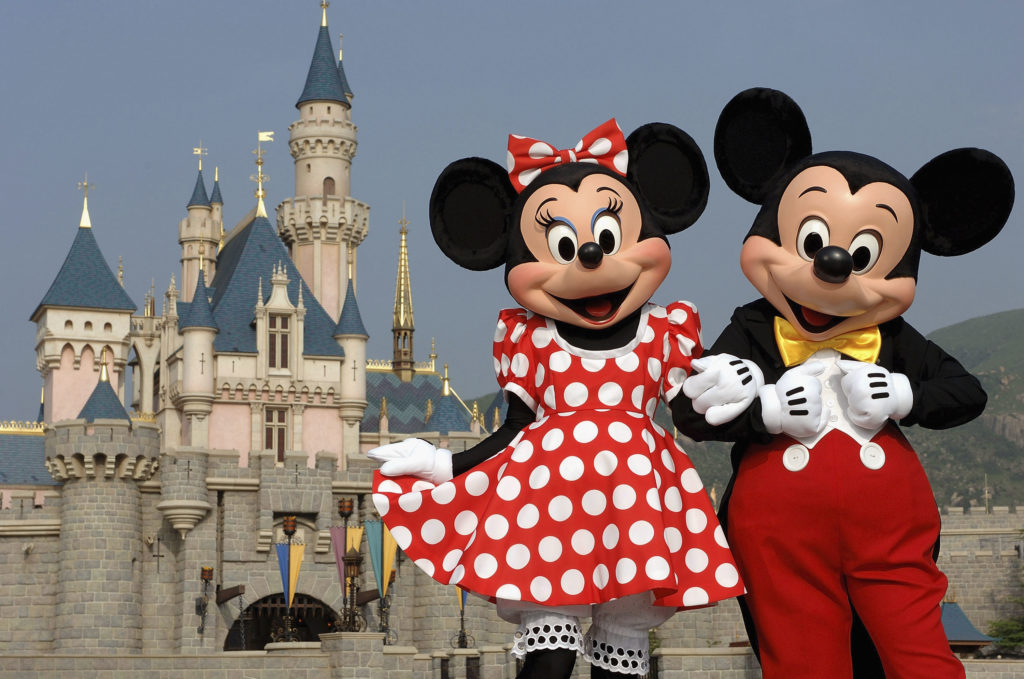 SH: How long did it take to get ready? Were you the one doing your hair and makeup?

B: We were required to do our own makeup and hair in 45 minutes. It took a while to get the hang of it, but they always had makeup charts in the room where we'd get ready.

There was a long bench with a long mirror—the room was just called "talent." It was really fun having those 45 minutes of just sitting and getting ready next to each other and catching up.

We'd find out who was engaged, who was dating, who was falling in love, you know, because all the girls were in their early 20s. We'd turn on music and dance and it's where we really bonded and started to make our really close friendships.

SH: Can you tell us about an instance where you accidentally came out of character?

B: My mom came and visited me on one of my first days, and she accidentally called me Bree as she was trying to tell me to move over. I responded by yelling, "Mom!"

Also, a couple times in the early days, I accidentally signed Bree in a couple of kids' autograph books. I had to rip out the pages. ???? 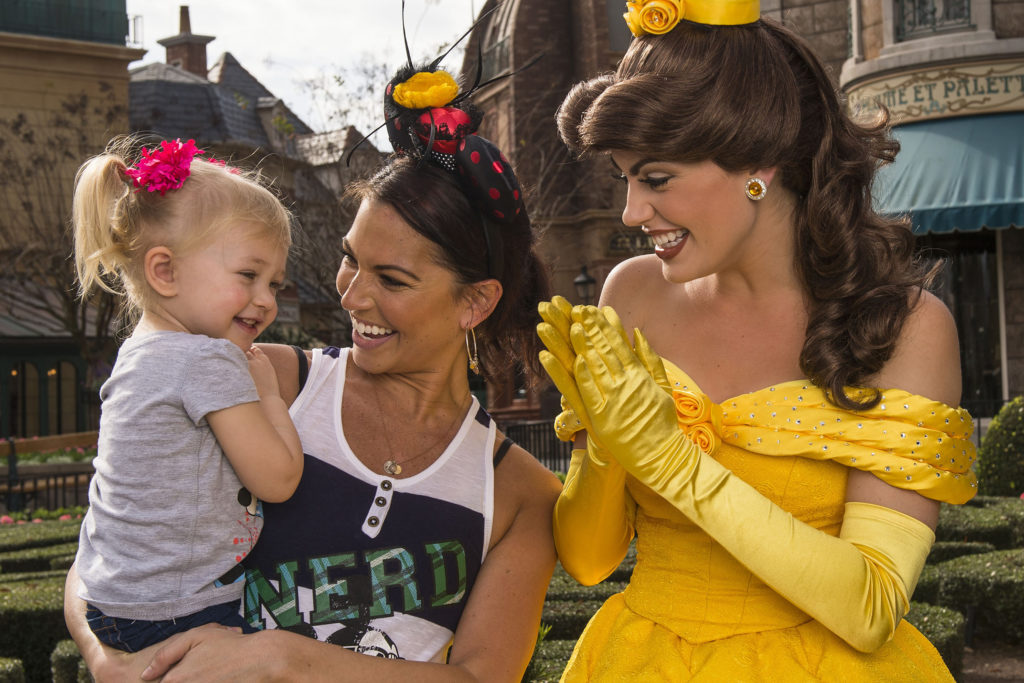 SH: What was your favorite part about being a Disney princess?

H: I think my favorite part was feeling kind of like I was a celebrity. You go out on stage, and you get swarmed by people and you're not used to getting that kind of attention.

It was awesome being able to be famous for the day, and then at the end of the day, taking the wig off and no one would look twice at you as you were on your way back to your car after work. It's kind of a cool thing to get to experience without having to actually be famous.

B: My favorite part was similar to Heather's. Even as mad as you were getting there in the morning early for work, you could just not leave that place in a bad mood. You were literally there hugging kids all day and being adored by everyone.

Pretty interesting right? If you've always had the desire to be a princess yourself, you totally can be thanks to Once Upon an Island. Check out the time Ashley and I visited and got princess makeovers HERE!