New to Fortnite? These Tips Will Get You in the Game in No Time

Getting into Fortnite this late in the game may sound a little scary, but it's never too late to start.

New players have a lot to learn about the nuances of the game, and the best way to learn is to play—but we have a few useful tips to put you on the path to your first victory.

The first rule of Fortnite is to avoid painting a huge target on your own back. You definitely don't want to get picked off from afar as you're moving from place to place, so use the landscape and buildings to your advantage by taking cover as you move. Even if your character isn't spotted, running can leave behind a visible trail that your enemies can follow to your location.

Similarly, you don't want to make a ton of noise. Running and changing out weapons can be loud and attract a lot of attention, as can mining for metal and—obviously—shooting. Whenever you can, stay in the shadows and be as quiet as possible to avoid being found. 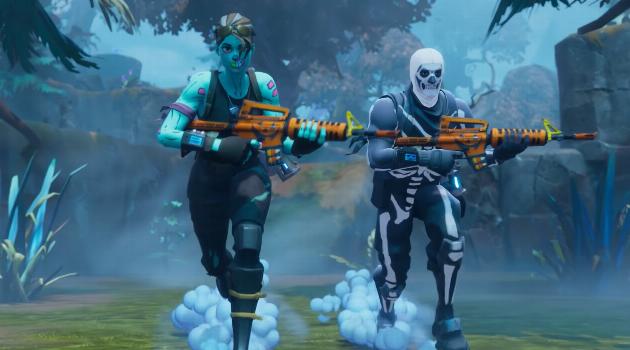 All of the best Fortnite players use headphones when they play because sound is critical in the game. While mining for resources and fighting can be loud, so can footsteps and inventory changes, allowing you to keep an ear out for other players at any time. If you're just listening through a speaker, you might not hear these subtle sounds that could mean the difference between victory and defeat. 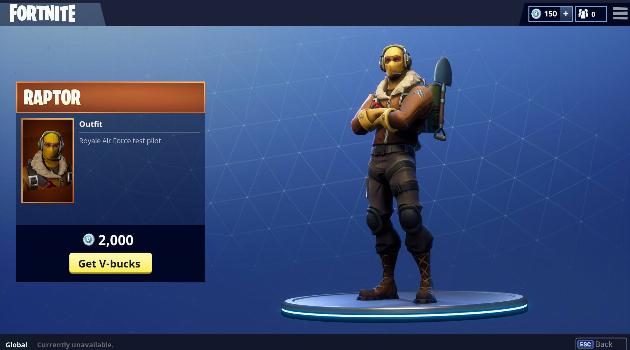 Don't Jump Into Battle Until You're Ready

In Fortnite, survival is way more important than taking down opponents, so if you have the option of laying low while other players duke it out, do it. Running head-first into a battle puts you in harm's way and makes a lot of noise, alerting other players to your location, when you might not be fully equipped to take on a horde of adversaries.

However, once you're set, starting a battle can be the key to getting the items you need and whittling down the opposition. There's also the option of hiding until most of the fight has taken place, so you can jump in later with fewer opponents to deal with and loot laying around for the taking. 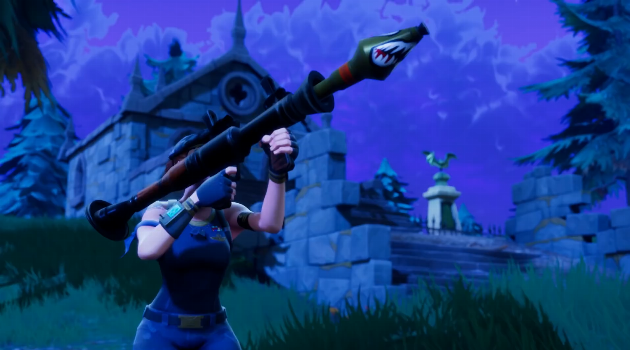 After you defeat an opponent, it's tempting to run toward them right away to claim the spoils they just dropped. If you're in the middle of a gunfight, it's usually a good idea to wait until it's over to grab the goodies. Other players may also be hiding, waiting to target you as you go for the loot, so be careful. On the other hand, you can also use dropped items as bait to lure in other players. 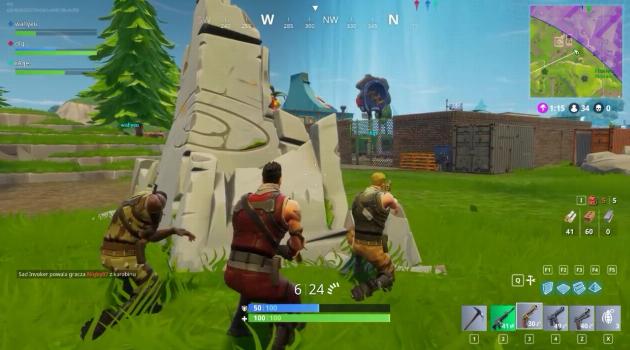 If you don't pay attention, it's all too easy to forget about the safe circle and have your health buffeted away by the storm. It's important to stay in the circle and not to lose valuable HP. You should also be aware of how other players will react as they move toward the circle. Use this knowledge to your advantage by finding high ground and hunting other characters as they run for this shrinking space, and be aware that other players will try to do the same to you. 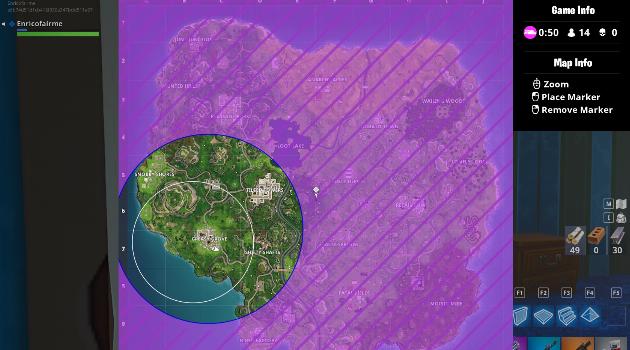 Resource management can be as important as shooting in Fortnite. The opening moments of the game—before you start encountering lots of enemies—are great for farming materials. Also, don't waste your time building a lot of structures early on, except defensively, because chances are, you're wasting your precious resources (and time) as the safe circle shrinks.

It's also key to know what building materials to use, when. You can build a lot faster with wood than you can with stone or metal, so use it when you're being shot at or want to build quickly. Utilize metal and stone when you're building up a safe house for yourself. Also, know that sometimes enemies can see you through wooden buildings, while the others give you better cover. You'll also want to make sure you have some kind of cover when you drink potions or swap out items, so you're vulnerable during the process.

Of course, you also want to think about how gathering resources will give you away. When a big tree is destroyed, it can be seen from a distance, and mining metal is loud, making stone the safest to acquire, but the least useful to build with. 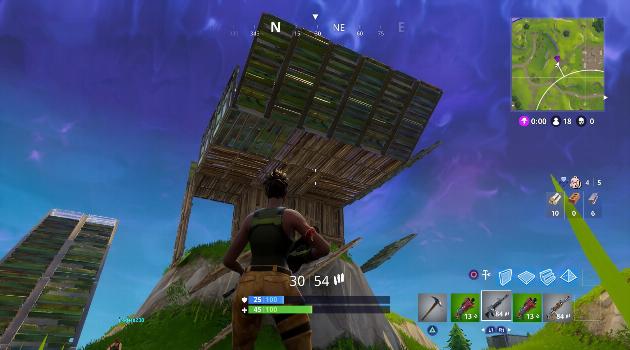 Use Doors to Your Advantage

Who knew doors could say so much? An open door is a sure sign that a building has been visited by another player, but it can mean a few different things. Are players inside ready to ambush you, or are they gathering items inside, making themselves easy targets? Did they already steal all of the goodies inside and abandon the place, making exploration a huge waste of your time? Keep an eye out and consider all of the possibilities. When you're in a building, you can also close the door behind you to make it look like no one has been there yet, and wait inside to pick off unsuspecting foes. 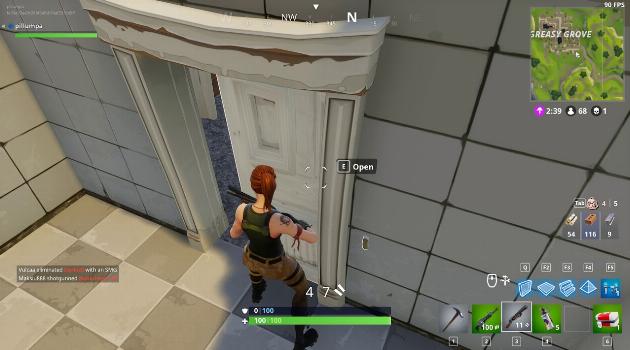 Play Your Heart Out

Fortnite can be extremely intimidating for new players to get into, but the only way to get better is to keep playing. In the beginning, it's okay to take risks and play poorly in order to find out what works for you. Once you know what you're good at, play to those strengths. Also be sure to use every loss as an opportunity to learn and get better. 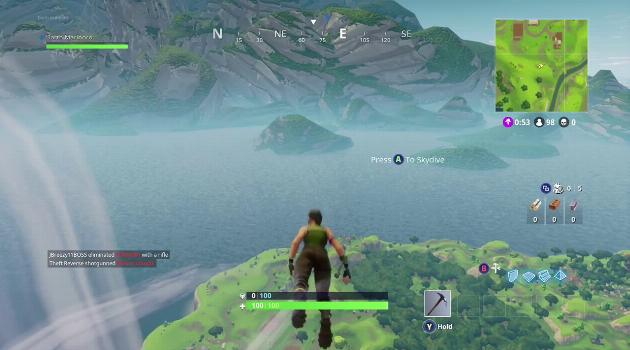 If you live and breathe video games, click HERE for the Nintendo Switch game you must play, based on your zodiac sign.