Pre-Order One Direction's Four and Get 5 Tracks Early!

If you pre-order the deluxe edition One Direction's upcoming album Four on iTunes, you'll get five tracks early, before the album even releases! 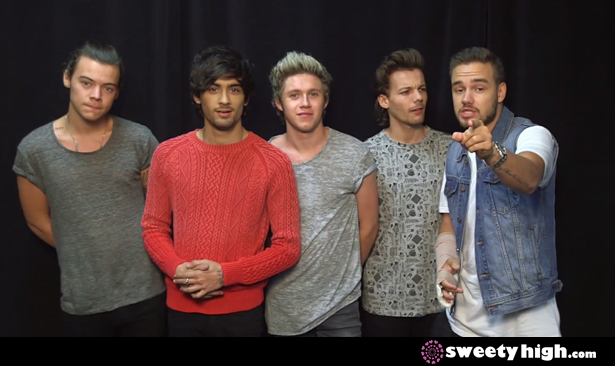 Last November, One Direction released their third album, Midnight Memories. Fans who pre-ordered got access to four songs before they were released. This time around, the pre-order reward is even bigger with 5 songs!

Four releases on November 17. The deluxe edition consists of "Steal My Girl" and "Fireproof" plus 10 more normal tracks and 4 bonus tracks, as well as exclusive video footage!

The track listing is:

You can pre-order on iTunes here! Also be sure to join one of our Directioner fan clubs at Sweety High and check out more Four news below!