20 Great Instagram Captions for All Your 4th of July Posts

The 4th of July is just around the corner, but how will anyone know that you celebrated if you don't post at least one patriotic pic on social media?

The holiday celebrates the special anniversary of America's independence, and your Instagram feed is about to be littered with fireworks, sparklers and the signature colors of red, white and blue. So, in the case that you need a little help and inspiring in captioning all of the pictures you're sure to take, keep scrolling for the best quotes to cover all of your Independence Day needs.

For when you're celebrating just like the founding fathers intended:

"It will be celebrated with pomp and parade, bonfires and illuminations from one end of this continent to the other."

For that photo of your red, white and blue surroundings:

"Three cheers for the red, white and blue."

Also read about: All the 4th of July Outfit Inspo You'll Ever Need

For that photo of your patriotic outfit:

"Freedom lies in being bold."

For that photo of the American flag:

"This nation will remain the land of the free only so long as it is the home of the brave."

For when you're just super proud to be an American:

"Where liberty dwells, there is my country."

For the photo of the fireworks:

"Just own the night like the 4th of July, 'cause baby you're a firework."

For celebrating your nation's day of birth:

"The United States is the only country with a known birthday."

For that photo of food on the grill:

For the pic of you cracking up with your friends:

"Laughter is America's most important export."

Also read about: Flirty Texts to Send Your Crush on the 4th of July

For your most patriotic show of celebration:

"Then join hand in hand, brave Americans all! By uniting we stand, by dividing we fall."

For that photo of patriotic desserts:

For the pic of you and your loved ones singing for America:

"America is a tune. It must be sung together."

For when you're recognizing the majesty of America:

"My favorite thing about the United States? Lots of Americans, one America."

Also read about: Don't Leave These Songs Off Your 4th Of July Playlist!

For that photo of you celebrating with family and friends:

"Life is meant to be lived as a celebration. This is how you write on the wall of life."

For when you're thrilled to live in the land of the free and the home of the brave: 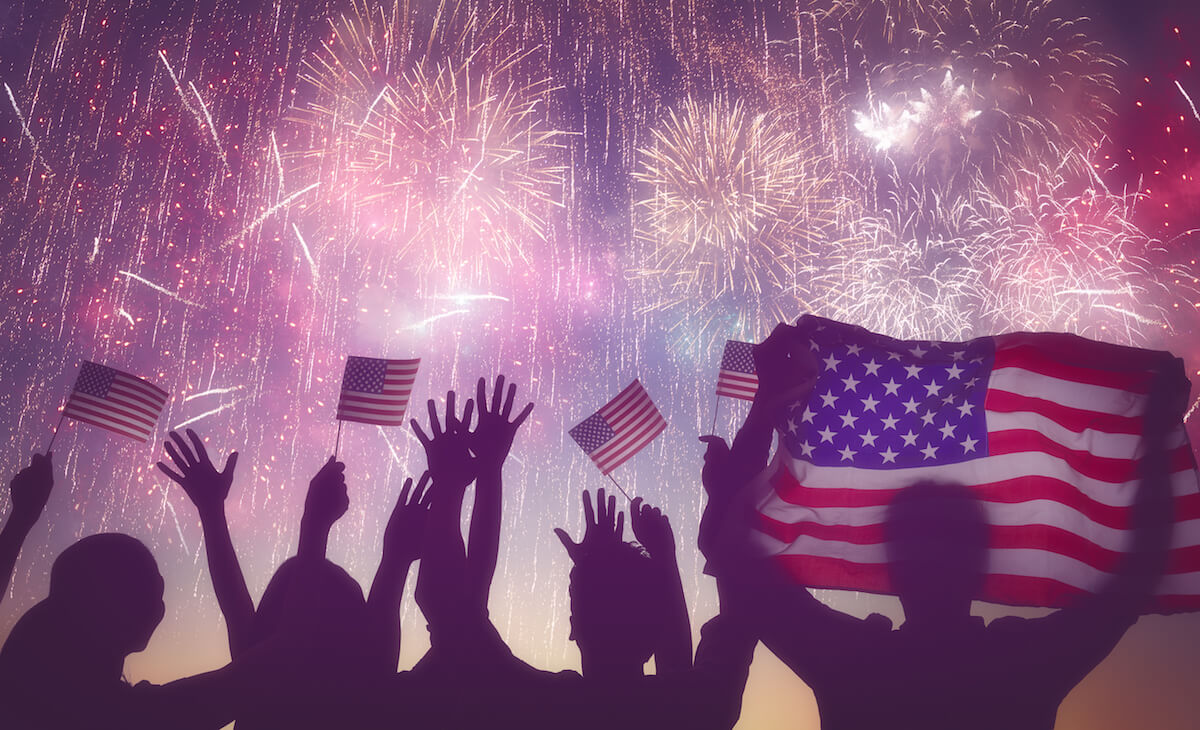 For that photo of you and your significant other:

"You can't handle all of this sparkle."

For when the fireworks really take your breath away:

"It's 4th of July weekend, or, as I call it, Exploding Christmas." 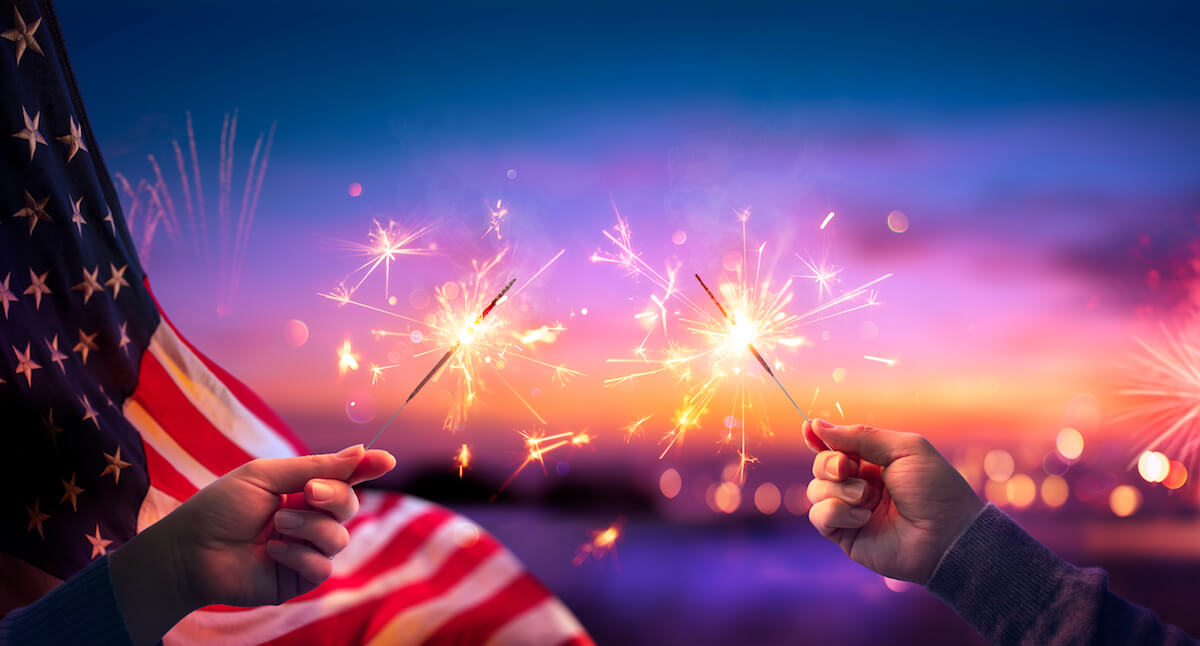 For when you just really love the land you call home:

Also read about: Instagram Captions for Your 4th of July-Inspired Makeup Pics

For that photo of the sunset:

"It is almost impossible to watch a sunset and not dream."

For that shot of you enjoying some pie to celebrate the special day:

Need some more Instagram caption ideas to celebrate America's birthday? How about THESE quotes that are perfect as captions for every birthday celebration?