Frankie McNellis Talks About Her Character Lucy in Netflix's New 13: The Musical

The long wait is over—13: The Musical is finally out on Netflix!

Based on the beloved Broadway play of the same name, 13 is about a boy named Evan Goldman whose entire life turns upside down after his parents divorce and he moves to Indiana from New York, with his 13th birthday and bar mitzvah right around the corner. The play launched the careers of huge talents including Ariana Grande and Elizabeth Gillies, and we think Netflix version will also give us our next biggest stars—including actor Frankie McNellis as mean girl Lucy.

Ahead of the musical's release, we got the chance to chat with Frankie and learn precisely what the role means to her. Here's what she shared with us.

Frankie McNellis: I've always known that I would grow up to be an artist. My parents put me in lessons at a very young age, so it is all I've ever known and loved to do. I feel like I have my "a-ha moment" every time I set foot on stage or on camera. The feeling never gets old! 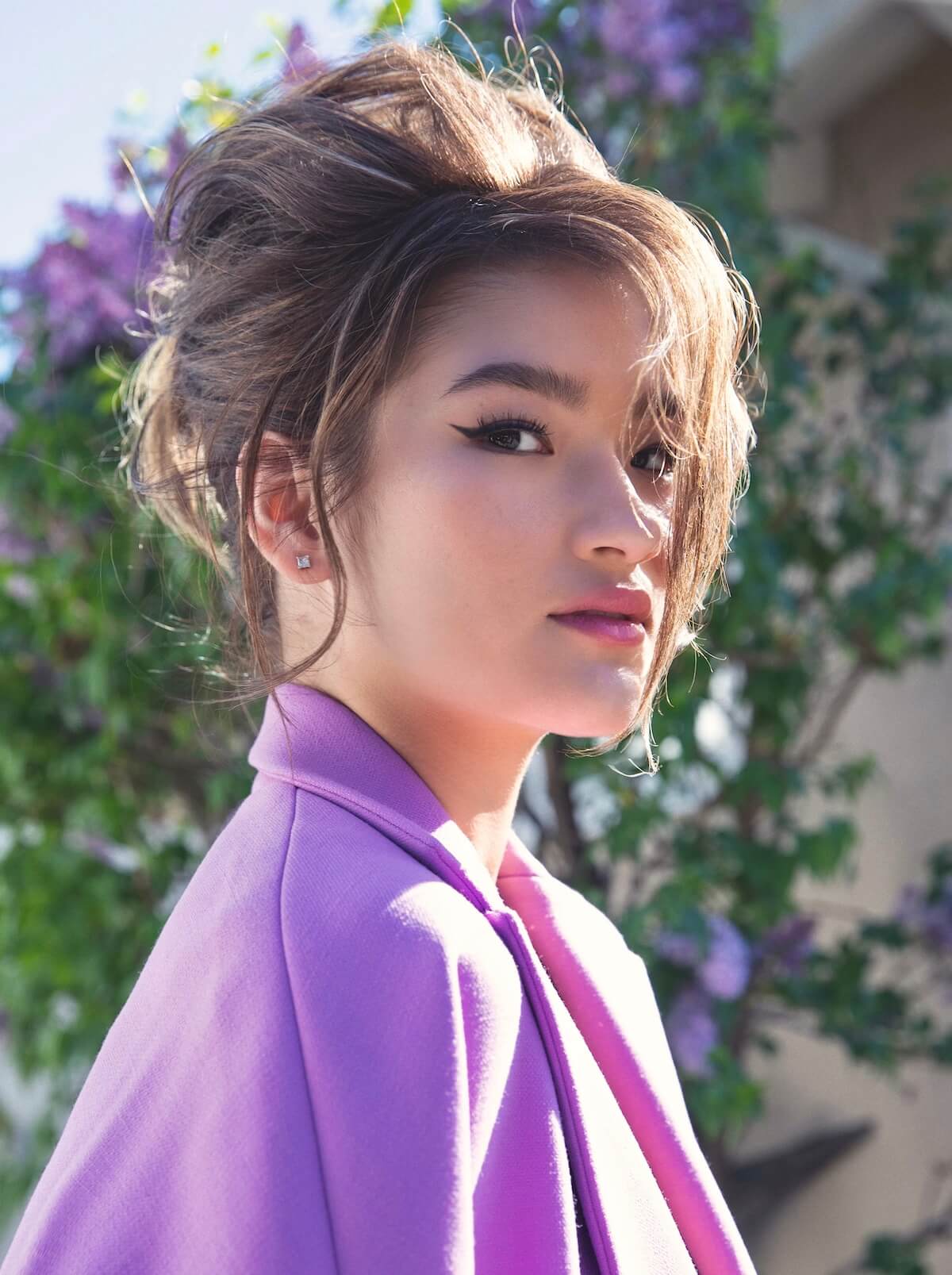 FM: I was very familiar with the Broadway version of 13 before auditioning. I remember watching videos of 13 and being obsessed with Lucy, aka Liz Gillies. The music, the dancing and story drew me in, and I am so honored to recreate the story for our generation.

SH: Can you tell us a little bit about 13: The Musical? How would you describe your character, Lucy?

FM: 13: The Musical follows Evan Goldman through his journey of adapting to his "new life" in Walkerton, Indiana, and finding friends to invite to his Bar Mitzvah. While trying to become friends with the popular kids, he runs into a few problems, including Lucy. Lucy is a popular cheerleader who is determined to kiss her best friend's boyfriend. She will do anything, including threatening Evan, to get what she wants.

SH: How similar are you to Lucy in real life? What would you say are your biggest similarities and differences?

FM: Lucy and I are both very determined people. Once a thought crosses our minds, we are both set on making it happen, no matter what. I, however, would never go after my best friend's boyfriend and stab them in the back. 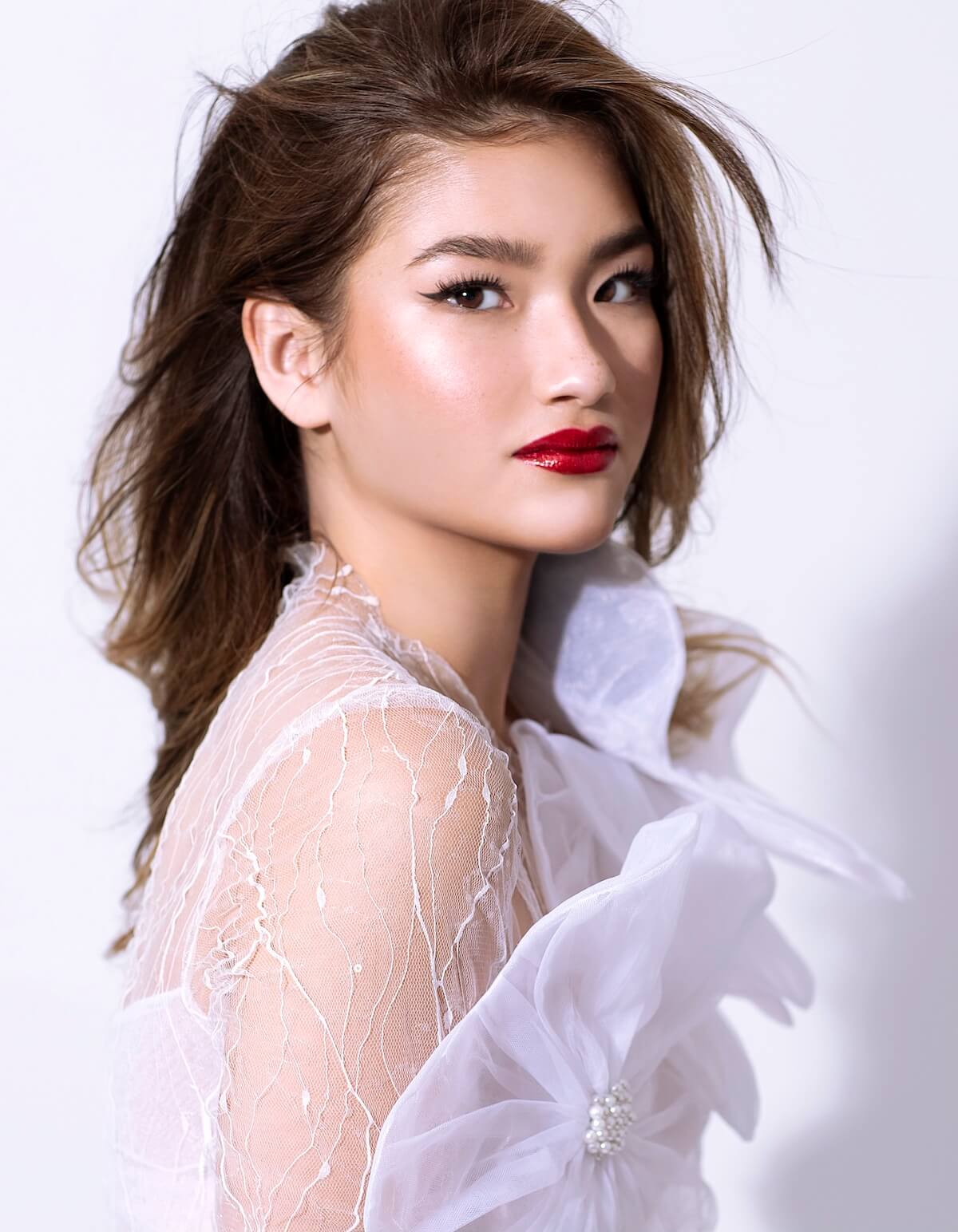 FM: There are so many memorable moments from set, but one of my favorites was filming the song "Bloodmaster." I love how throughout the song, Evan and Lucy keep going back and forth while everyone is dancing and singing. The cast and I got so much behind-the-scenes footage between takes and it is so fun to look back at. 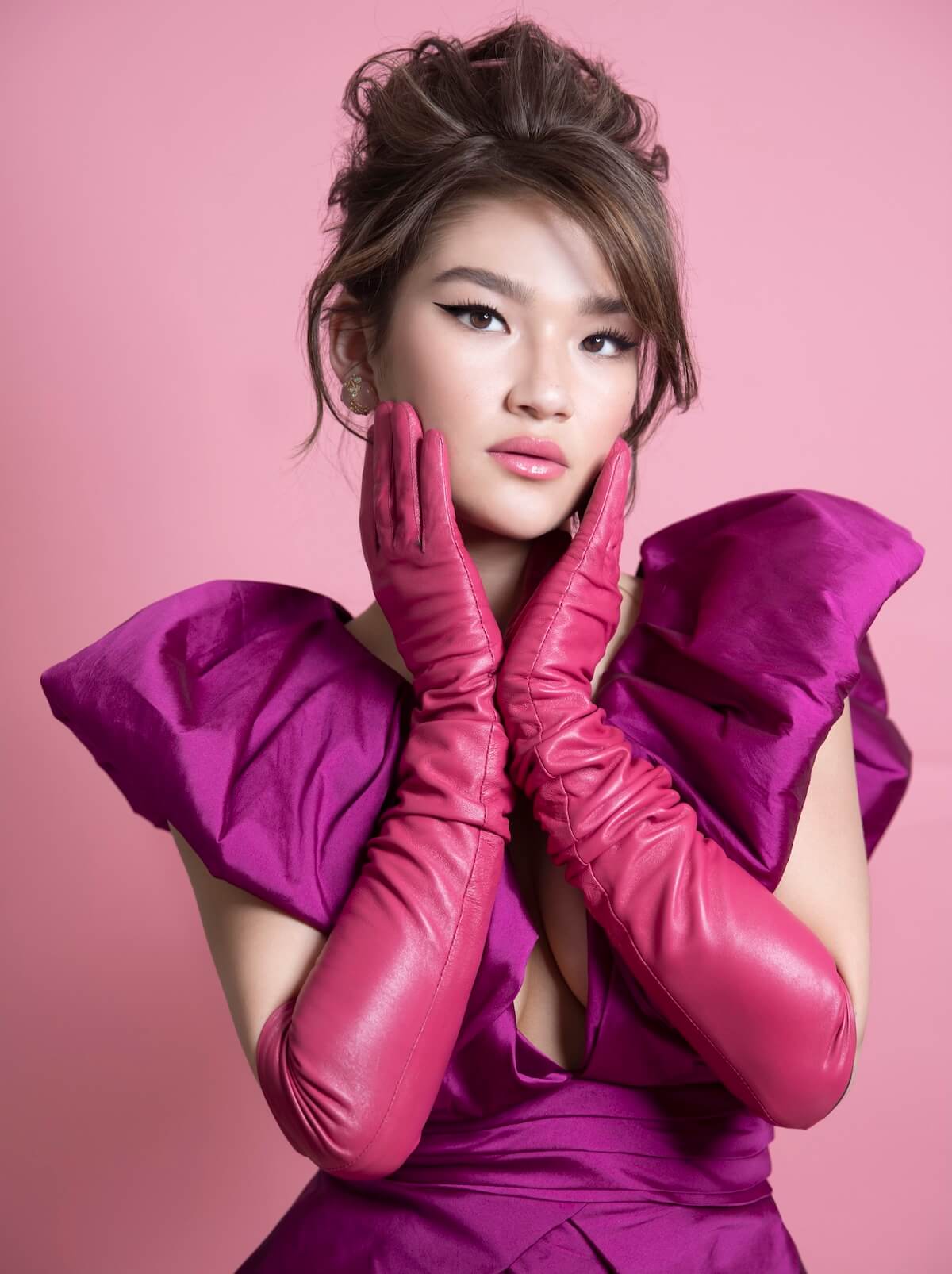 SH: What part of the film are you most excited for audiences to dive with the release of the film?

GM: I am so excited for viewers to see Lucy's song, "Opportunity." The song is so powerful, and the choreography is absolutely electrifying.

GM: I am just so grateful to be a part of a film with such an amazing creative team, from the actors and actresses to the director, producers and crew members. The amount of talent and hard work put into the film is incredible and I can't wait for people to see it! 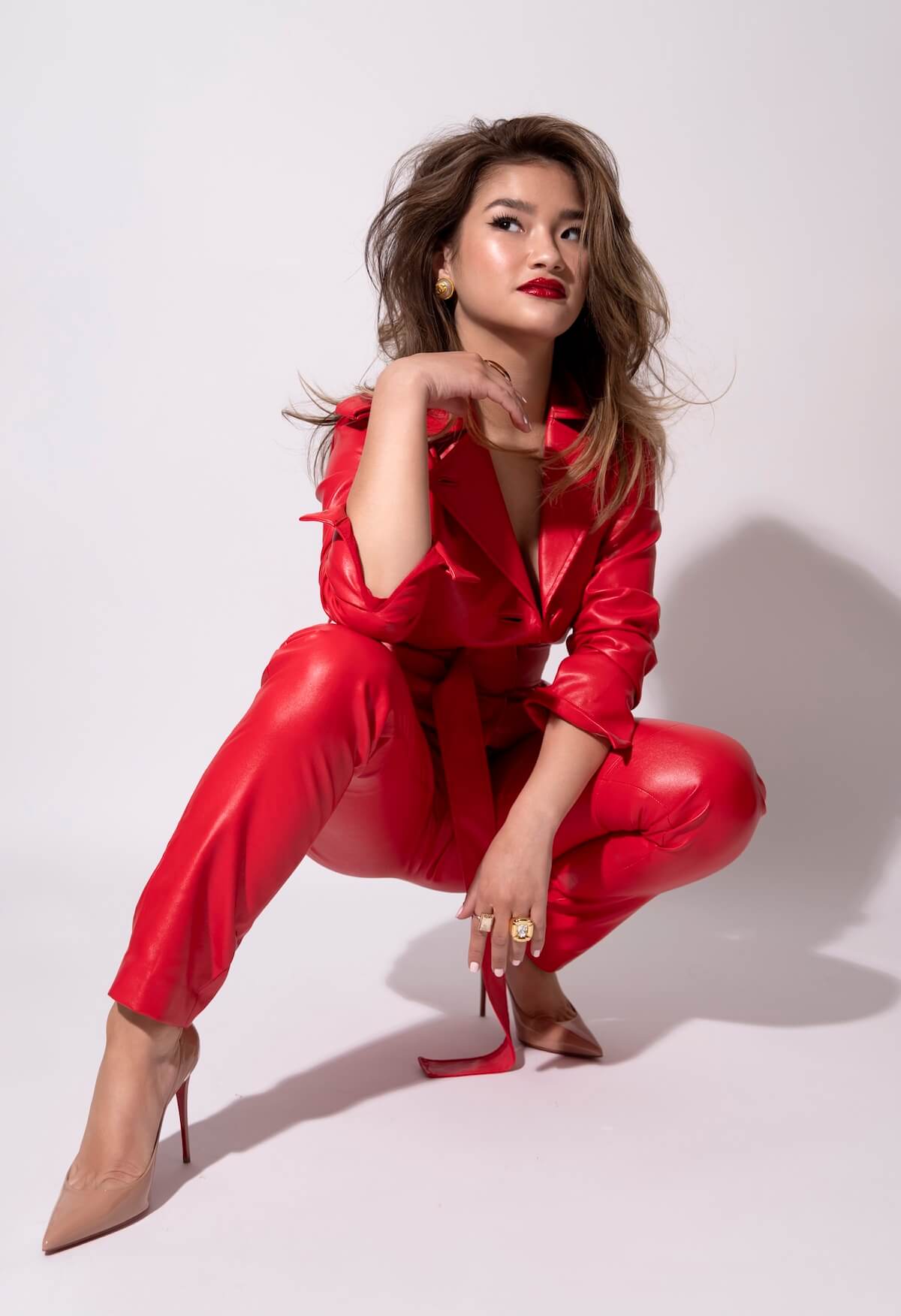