What to Do When a Friend Snubs You

Is there anything worse in the world than being ignored?

We could probably think of a few things, but if you've ever been snubbed, especially by a close friend, you're fully aware that at that moment their behavior feels like the most catastrophic event to ever occur. Whether it's ignoring your text messages, forgetting to invite you to an important event or straight-up looking right through you in the school hallway, these types of humiliating mannerisms are always frustrating and difficult to deal with.

So how do you cope when a friend snubs you? Keep scrolling for our best tips.

The first and most important thing to keep in mind when dealing with a friend who snubs you is that you simply can't lash out. Whether their behavior is accidental or intentional, becoming angry and reactive will only make things worse. Not only does it make you look weak and powerless, it could also result in angry statements that you can't take back. In this and all situations that upset you, it's crucial to calm down and make a game plan before you confront the issue, as a cooler head will help you to effectively figure out what's really going on. 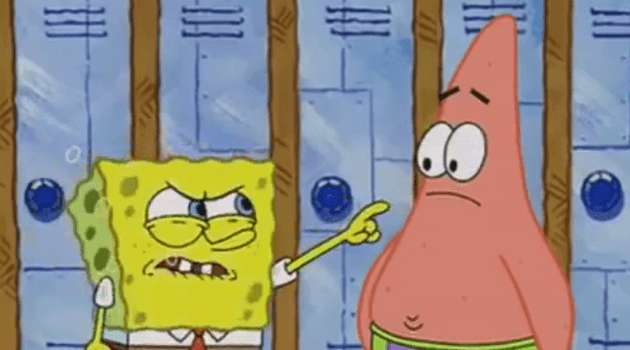 2. Examine If You're in the Wrong

Most people don't treat others poorly just for the sake of being mean. Oftentimes there's an underlying reason for their behavior, even if you don't immediately recognize it. Before you immediately get angry with your pal, try to examine your own behavior and see if there was anything you did that might have upset them. Maybe you made a rude comment that really hurt their feelings. Maybe you haven't been inviting them places, either, and they finally decided to return the behavior. There are a plethora of things you may have done to hurt your friend, so be sure you look at your own actions before you start attacking theirs.

3. Decide If It's Worth a Confrontation

Not everything—even things that truly upset you—are worth a confrontation. If you missed out on one gal's night because you never got a text message, it's probably better to let it go and see how things pan out in the future. However, if you're constantly being left out of things or your pal is making a concentrated effort to avoid you, you should probably call them out. It's really up to your discretion whether you think something is worth a confrontation or not, but as rule of thumb, anything that negatively impacts your day-to-day life for more than a short period of time should probably be addressed, both for the sake of your relationship and for your own peace of mind.

If you do decide to confront your friend, you have to go into the conversation prepared. Chances are, their behavior has become a normal habit, so you need to have an honest conversation about it if you want it to improve. Don't allow them to brush off your questions and dodge your attempts to have a real conversation. At the same time, don't berate them for their behavior, as an angry response on your part will only escalate the situation and keep them from really listening to you. Be honest with your pal, but also be kind—you'll get much farther that way. 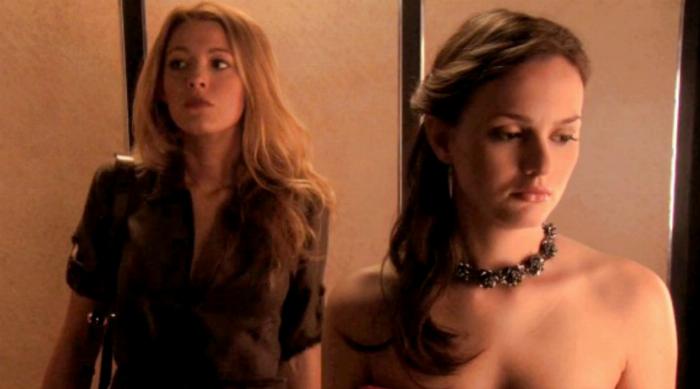 We don't often condone trying to pit people against each other in an argument, but when it comes to a friend who's ignoring you, you don't have many other options. Obviously you don't want your social life to suffer while your pal figures their stuff out, so the best thing you can do is simply stay in contact with other friends and take the initiative when it comes to hanging out. If you're not going to be invited places, be the person who does the inviting. It's a good reminder to put effort into your friendships, and it will help you to keep your social life afloat while your dealing with your difficult friend.

6. Consider If Your Friendship Is Really Worth It

If a friend is ignoring you, they're making a deliberate attempt to hurt your feelings. Whatever their reason might be, a friend who snubs you isn't necessarily reliable. Therefore, you have to decide just how much you're willing to fight for this friendship. If they're incredibly important to you, do everything in your power to fix things. If, however, you only feel lukewarm about them or you feel that your friendship is fading in general, it might be better to cut your losses and move on. You can still be cordial and engage in small-talk when you're in the same setting, but you don't need friends who make you feel poorly about yourself, especially if you're not that close to them to begin with. It's much better and healthier to focus on pals you can rely on, rather than obsess over someone who doesn't even care enough to text you back.

Looking for more friend advice? Click HERE for what to do when a pal is mad at you for no reason.