The Best Relationship Advice We Got From Watching Friends

Friends is all about that special time in your life when your core group of pals is basically your family. "I'll be there for you" wasn't just a theme song—it was the group of friends' unbreakable motto.

Yet, while the best episodes of Friends certainly taught us how to always have the back of our chosen people, it also had plenty of other lessons to teach us about romantic love as well. Between Ross and Rachel never being on the same page in their relationship to Chandler dealing with commitment issues before settling down with Monica, there was a lot of relationship drama to unpack.

Fortunately, the romantic choices these six friends made taught fans a lot about love. Here are just a few of the pieces of advice we picked up.

Bad Communication Will Doom Your Relationship

If only Ross and Rachel learned how to communicate effectively from the jump, they may have never broken up in the first place, nor force the world to pick sides in the whole "We were on a break!" debate.

Ross let his jealousy get the best of him when he started dating Rachel, but instead of communicating his insecurities to her based on how his first marriage ended, he let his imagination run away with him—and pushed Rachel away in the process. Had Ross not slammed the door after Rachel suggested they take a "break from us," the two could have talked through what, exactly, that break meant, saving themselves from plenty of hurt feelings (and tense friend group scenarios) down the line. 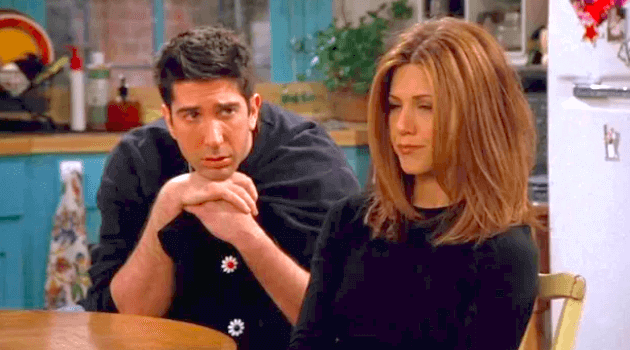 If we're being totally nit-picky here, Ross should have been honest with Rachel way back in the first season of the show, when he was totally in love with her but refused to ask her out. Just saying!

Sometimes Love Isn't Enough and You Have to Put Yourself First

Monica and Richard were two decades apart in age, but it wasn't ultimately the age difference alone that broke them up. Monica wanted kids, and Richard, who had grown children already, didn't see himself having a baby in the future.

It wasn't the fault of either that they had different life plans, but compromising what they wanted for the sake of their relationship wouldn't have been fair to either of them.

You Don't Have to Keep Repeating the Same Patterns in Relationships

While Joey was the sitcom's serial dater, it was Chandler who was afraid of commitment. In fact, it wasn't until his relationship with Monica that he really was able to confront his issues. 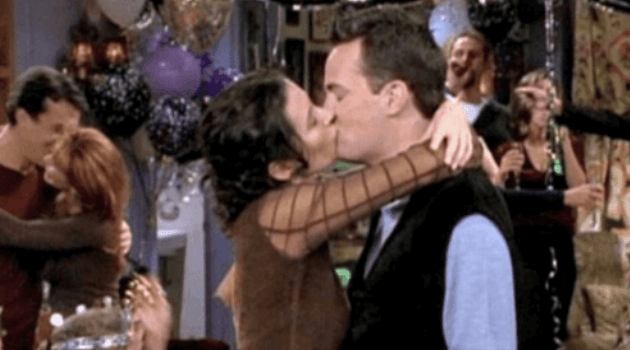 While Chandler did have some setbacks (like, almost leaving Monica at the altar when he thought she was pregnant) he eventually was able to move past his anxiety over a long-term commitment and be in a happy relationship. It's proof that if you're committed to changing your behavior, you can—and it means that you shouldn't put up with anyone who says they simply "can't" become a better partner. More likely than not, they just don't want to.

Pretty much every person on Friends fell into this trap. Ross even said Rachel's name during his wedding to Emily. A funnier example is Phoebe, who dated her sister Ursula's stalker after she spotted him following her around the city. 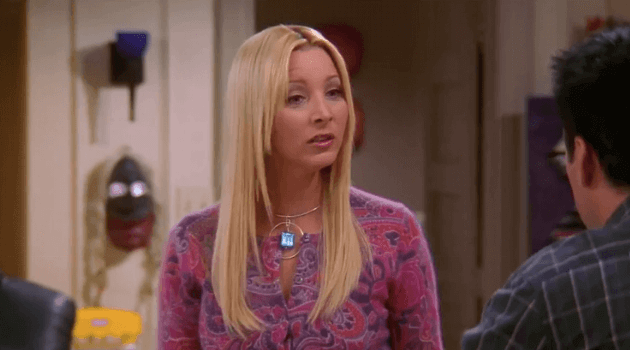 Obviously, dating anyone's stalker is a bad move, but in this case, Phoebe jumped into a relationship with someone she was well aware was into someone else, and got burned. Unfortunately, that didn't stop her from doing the same thing with Ursula's former fiancé, though. Let's just say thank goodness for Phoebe's eventual husband, Mike.

Yes, it's great to say you're "dating your best friend," but that doesn't mean you actually have to date your best friend. Joey and Rachel learned this the hard way when they developed feelings for each other towards the end of the show. 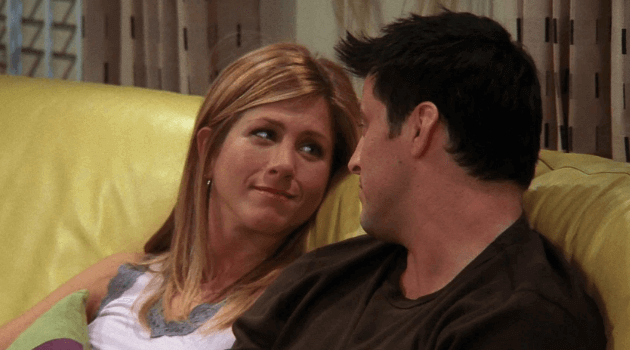 Though they got along great and were attracted to one another, something just didn't click. Fortunately, their friendship was able to be salvaged, but it's worth remembering that it's perfectly okay to stay in a platonic relationship when it could theoretically turn romantic, no matter how good you two may seem on paper.

Consider Everything Carefully Before You Rush Into a Big Relationship Step

Remember how Phoebe moved in with her police officer boyfriend, only to discover that he silences morning chirping by shooting the birds outside his window? That's the kind of thing you probably should have learned before moving in with someone. While Ross definitely made a huge mistake when he said Rachel's name at the altar, his marriage to Emily was probably doomed from the start, considering that he only knew her for mere weeks before they tied the knot—and didn't realize she would demand he make major life changes in order to stay married.