We Went on a Friends Virtual Tour and Couldn't Have Loved It More!

When I say I'm obsessed with the show Friends, I mean I've watched the entire series over start to finish at least eight different times.

When you do the math of how much TV time that is, it's a very high number and makes me rethink what I should be doing in my freetime. But you know what? YOLO! Anything goes for Friends IMO.

Since I'm such a big fan of the series, I practically squealed when I found out On Location Tours had created a virtual tour to take you through all the popular spots the show took place in, entitled, "The One Where 'Friends' Comes to Your Apartment." The team from On Location Tours sent me a code and I was instantly let into the virtual world. If you're interested in how it works, keep scrolling!

First, we're introduced to our tour guide, Roseanne. She's super hyper, upbeat and knows everything about the show. She takes us on a journey all over town to the most popular spots and discusses key episodes, and of course, all of our favorite characters.

First, we went by Ross Gellar's place of work at the New York Museum of Prehistoric History, which doesn't actually exist—so we really went to the American Museum of Natural History. After discussing a few funny episodes featuring the museum, we were then fed a trivia question about Ross! I won't give away what the question and answer was, but as a loyal fan, I obviously got it right. 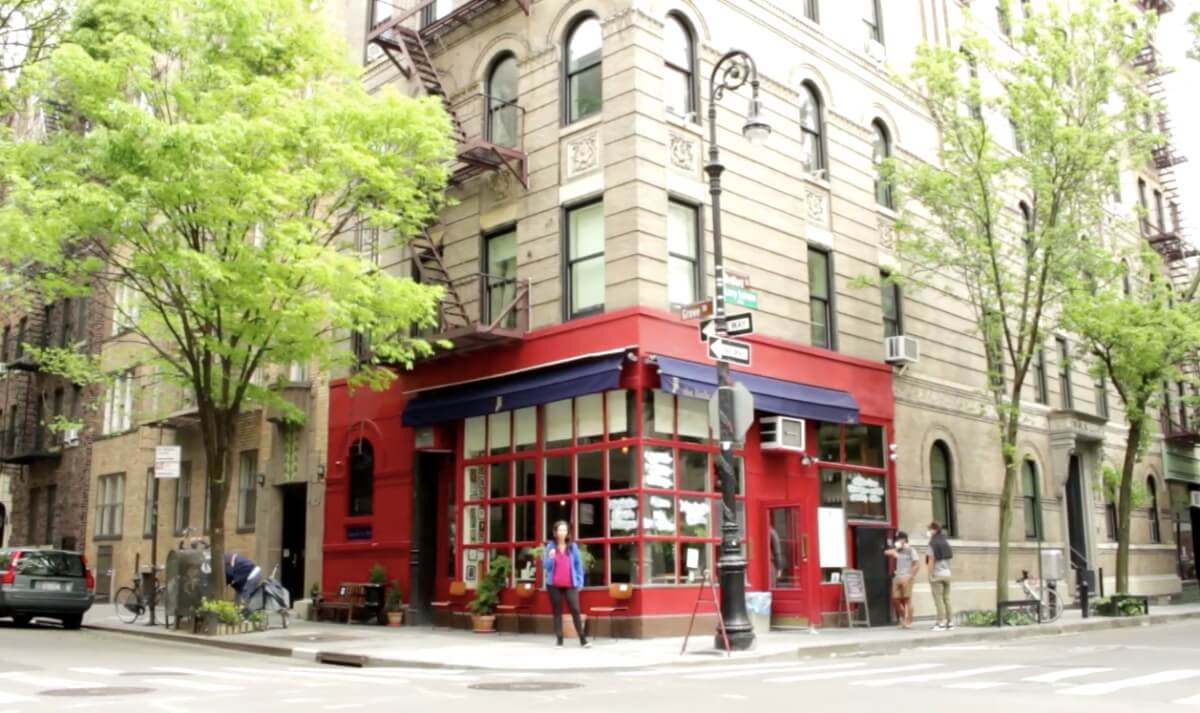 (via On Location Tours)

Next up, we went to one of the restaurants Monica worked at, Cafe Des Artistes (which is just a few blocks away from Lincoln Square). We discussed one of my favorite scenes ever, when Ross and Chandler ask Joey, Phoebe and Rachel to split the bill with them, even though the latter three got very inexpensive meals. As you can imagine, drama took place. We finished off with another trivia question—this time about Courtney Cox as an actress…not having to do with Friends.

After this, we went on a journey to Indium and focused on an episode where Joey and Phoebe were getting dinner. If you've seen the show a million times over like I have, you probably know what episode I'm talking about—the one where Phoebe runs into her old boyfriend who lives in Minx! From here, we go through another trivia question and make our way onto the next location.

I resonate with Rachel most because we're both super into fashion, are social and love to make people around us happy. I was excited to be taken on a journey to Bloomingdale's (aka, my favorite department store ever, and immediately wanted to go on a shopping spree!). We discussed an episode where Rachel is interviewing to get a promotion and all the hilarity that ensued. Of course, we finished off with another trivia question.

All of the stops I've mentioned this far only took up about 11 minutes of the 40 minute tour (there are 18 stops total!). And since I don't want to give away too much about the rest of the tour, I'll stop here and let you decide for yourself whether or not you want to go on it! Psst, you definitely should. 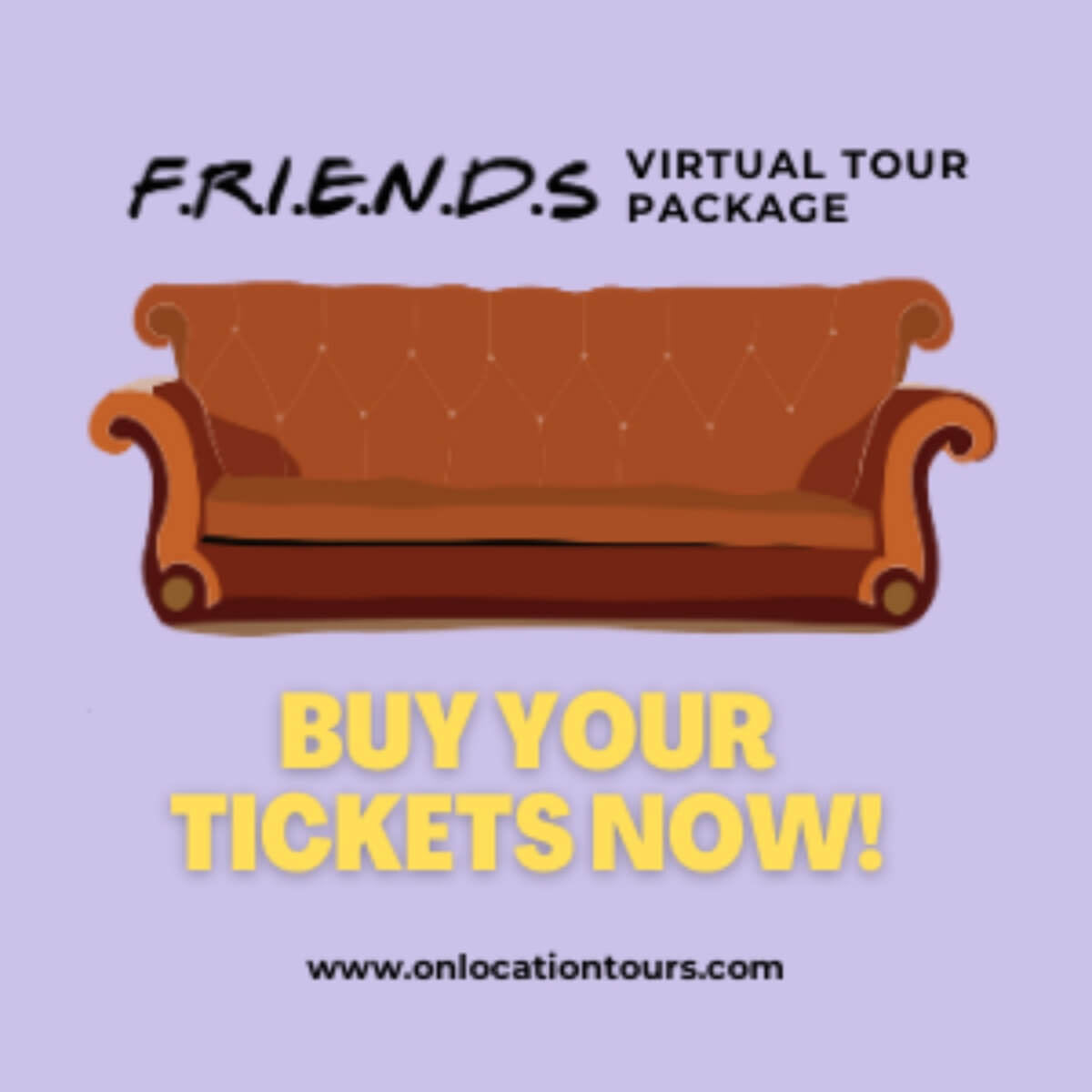 (via On Location Tours)

Love everything Friends? Look HERE for the best relationship advice we got from watching Friends.