How to Know If a Friendship Is Over for Good

It's no secret that all friendships go through ups and downs.

Even the closest of BFFs have gotten into a squabble or two.

But, every now and then, there comes a time when a friendship—regardless of how solid it once seemed—nears the end of the road. The demise of this relationship can be caused by a number of things: distance, outgrowth, disloyalty, one huge fight, lack of trust… gosh, the list goes on. 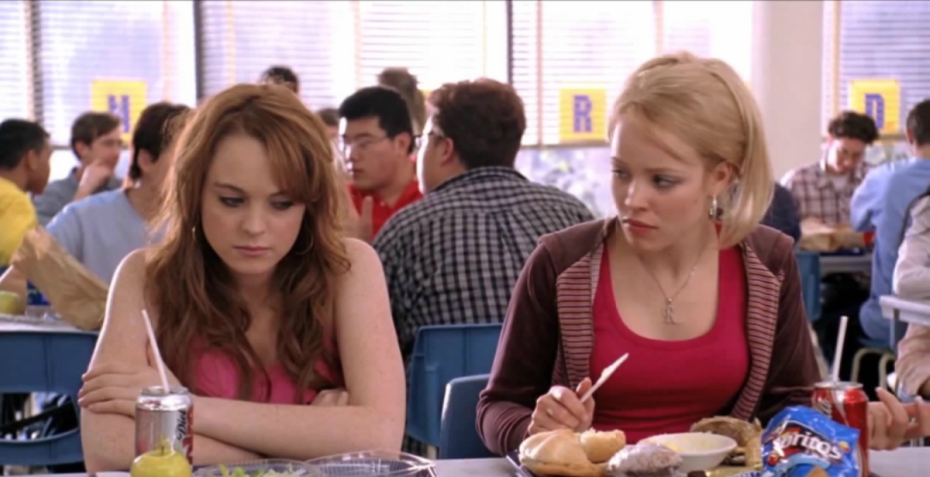 Despite the reasons that can lead to the end of a once-special relationship, they often don't. We sometimes crave what we had with someone toxic, while we may quickly get over someone we got along with swimmingly until the end.

So how do you really know if a friendship is over for good? Keep reading for all the telltale signs.

Even when we feel betrayed by someone or we know deep down that they're toxic and aren't going to change, that still doesn't always help us from missing that person. Absence makes the heart grow fonder, so after time apart from particular people, it's easy to want them back around.

That said, if time continues to go by and you seriously do not miss a certain someone at all, that's one of the biggest signs that you're friendship is over. An out-of-sight, out-of-mind mentality proves they're totally replaceable—on to the next!

2. You No Longer Associate Them With Any Special Memories

When you're wrapped up in a friendship, the inside jokes are endless and the fun memories and photo opps are one after the other.

If you're truly over a friendship, you won't look back fondly on any of these once-magical times. It's not to say each time will make you cringe necessarily, but there won't be any moments or jokes with this person that you hold close to your heart. You've basically wiped out any emotional attachment because you're done. 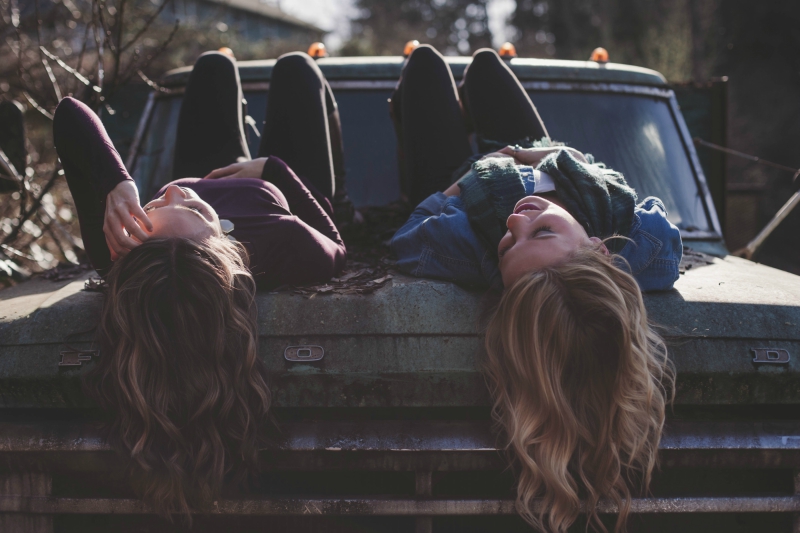 3. You Don't Feel an Ounce of Remorse When You Talk About Them

It's one thing to go on a smack-talking tirade fresh after getting into a massive blowout with a pal, but if weeks or months go by and you're still bad-mouthing them without a care in the world, that's a big sign the friendship has reached the end of the road.

Naturally, over time, our passionate dislike for someone who matters to us lessens and the desire to badmouth them fizzles. If you find yourself aggressively raging about someone continuously, that's a major sign that your falling out has led your friendship to the point of no return. 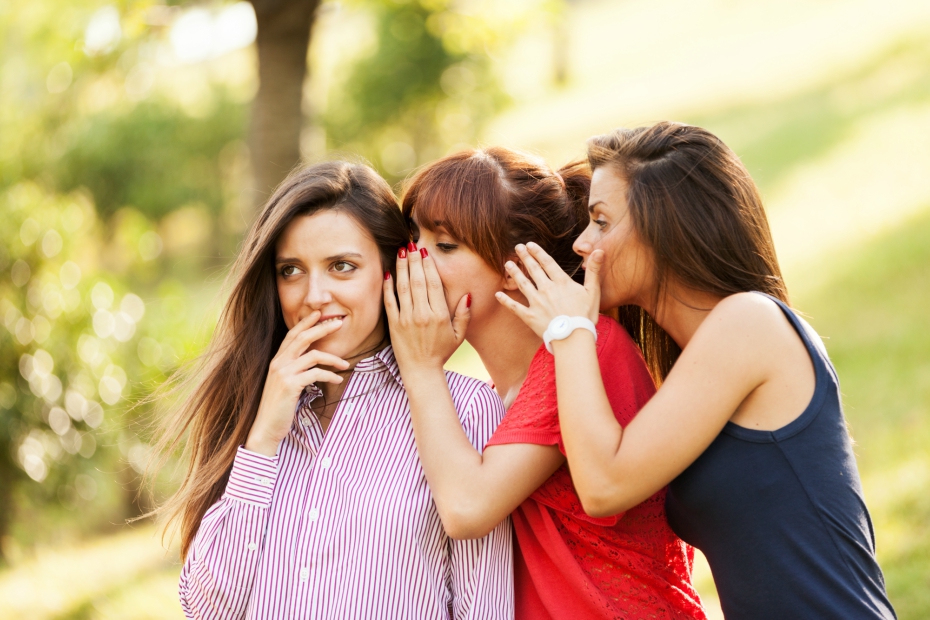 4. You've Both Stopped Inviting the Other to Anything

Even when we've distanced ourselves from someone, if that person is a regular in our friend group or we're overall super close to them, annual celebrations tend to bring us back together. Either we use these events as an opportunity to bury the hatchet, or we feel like a party wouldn't be complete without their presence, and we know deep down that we want them there.

If birthdays, holiday parties and other major events come and go and one of you has failed to invite the other, that's a way of saying the friendship is officially over. An invite to a celebration is the easiest way to get back on track with someone you miss, so ignoring this opportunity says any care about the matter is totally out the window.

5. They've Blocked, Deleted or Unfollowed You on Social Media

Sad to say, but today so much of how we feel about a person is defined by where we stand with them on social media. If one of you has removed the other from an online presence in your life, that's saying you don't care and don't want to see their updates anymore.

If there's a good chance you'll rekindle your friendship, it's likely neither of you will be immature enough to block or delete the other—but if you're done for good, you won't need any reminder of their presence in your feeds.

Feel like your friendships are changing at a rapid pace and you don't know what to do? HERE's how to handle no longer being the star of your squad!