8 Red Flags to Look Out for in a New Friendship

Making a new friend is much like buying a new outfit—it adds something fresh to your life, you're excited about it and you can't wait to show it off.

But much like articles of clothing, not every person is high-quality, despite how they may seem or look on the surface. 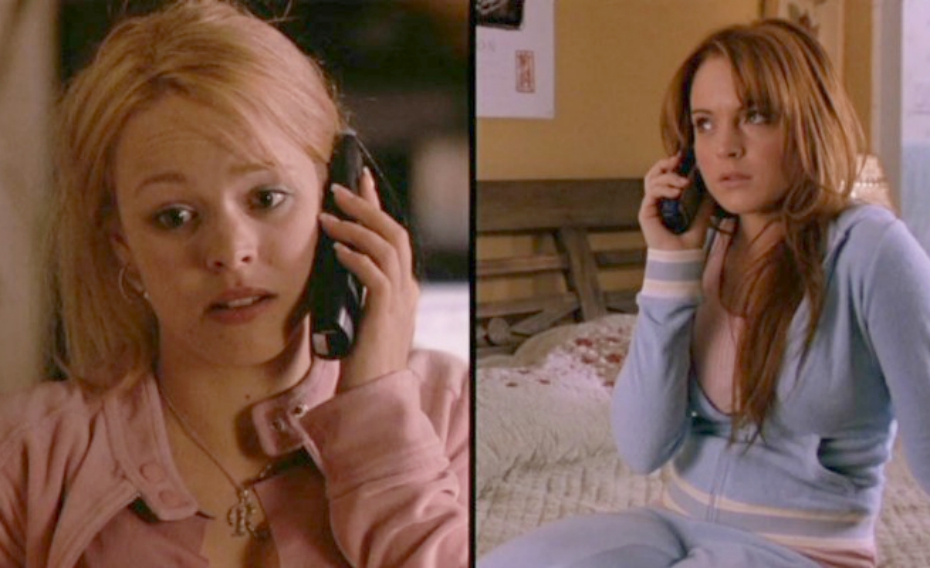 If you've recently made a new friend, here are some red flags to look out for before you're in too deep.

1. They Don't Have Any Seriously Close Friends

Your friend may know a lot of people and get invited to the coolest stuff, but if they don't have anyone consistently close in their life, that's a sign that something's off. Granted, it's strange if they consider everyone their bestie, but to not have any solid people in their life either means they're oddly hard to get close to, or people don't want to get close to them. 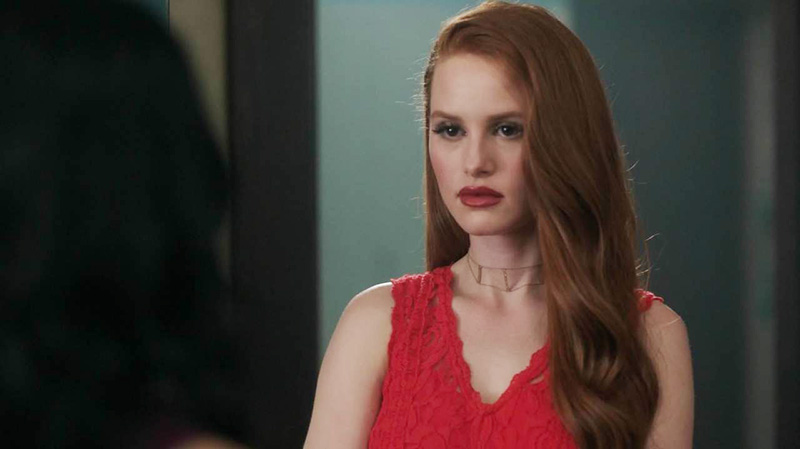 2. They're Always a Part of Even the Most Minor Drama

Is your friend always mad at someone? Can you not keep up with where they stand with everyone in their social circle? You don't want to walk on eggshells wondering when you're the next victim of their nonsense.

Do you have a friend who constantly tells you petty things people say about you that you really don't need to know? Does this person often paint people you're friends with in a negative light, getting you to think about those friends differently? That's a sign of someone trying to pit people against each other for no gain but their own. 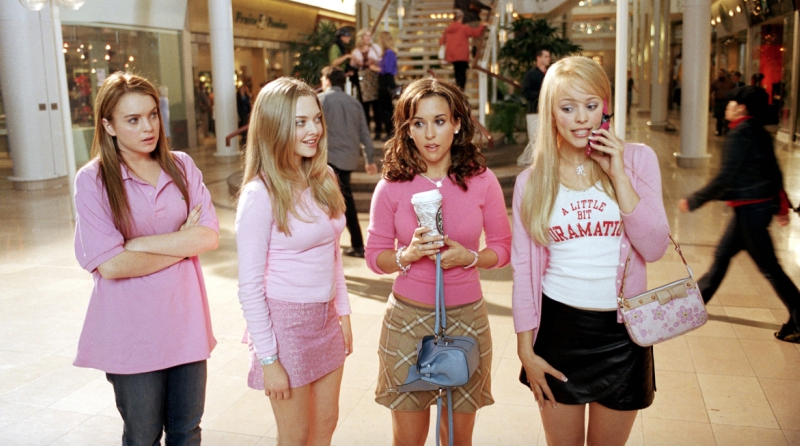 4. They're Quick to End Friendships After One Fight

If a friend has a track record of abruptly ending friendships after just one fight, that's a sign they're irrational and don't think things through. Granted, there are certainly situations that call for an instant end to a friendship, but if it's happening all the time, chances are it'll happen with you two as well.

Anyone who can't own up to their mistakes will always find other ways to place blame. Whether they're blaming a person or a situation, you don't want to soak up the energy of someone who isn't strong enough to admit when they're wrong.

6. They Tell You Other People's Secrets 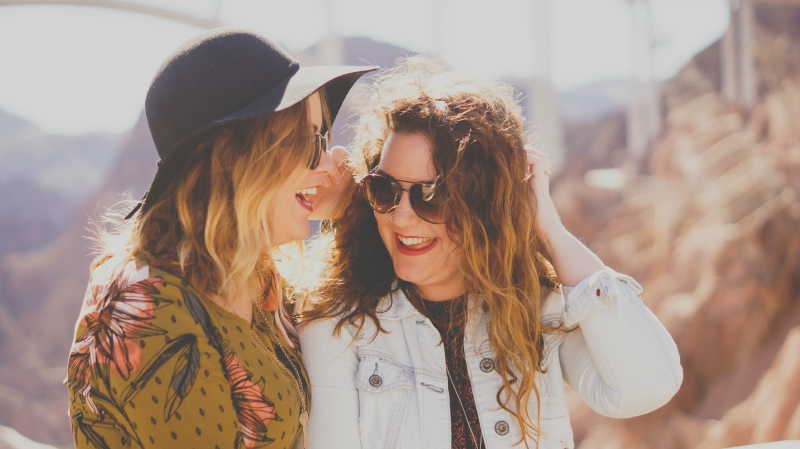 7. They Talk Poorly to You About Your Other Friends

Do you have a friend who is constantly berating you because of who you hang out with outside of them? Not only is it an unhealthy sign of jealousy and control, but it's also incredibly disrespectful. Just because your friend doesn't mesh with certain people doesn't mean you can't. They should save the smack-talkin' for someone who actually wants to hear it.

8. They Turn on You When It's the Popular Vote

Is your friend someone who's your bestie when you're one-on-one, but doesn't have your back when you're in a big group? If you get into a fight with another friend, does the first friend stick up for you, or take the other person's side? If you're friends with someone who turns on you when it's none of their business, that's not the sign of a loyal, reliable person.

If most of these red flags pertain to someone you're friends with, you're in a toxic relationship and need to get out. Find out the moment I ended my toxic best friendship HERE.