Have you ever really struggled to get along with someone, despite your best efforts? If you believe in astrology, the different personalities you've inherited because of your zodiac signs may be to blame.

But that doesn't mean all hope is lost. Brianne Hogan's Friendship Signs: Your Perfect Match(es) Are in the Stars  takes a deep dive into every possible friendship pairing in the zodiac. Not only does she discuss the compatibility between all signs, but she also has some helpful suggestions on how to make tougher pairings work. Here's what the book has to say about some of the trickiest friendships in the zodiac, and how each one can find common ground. 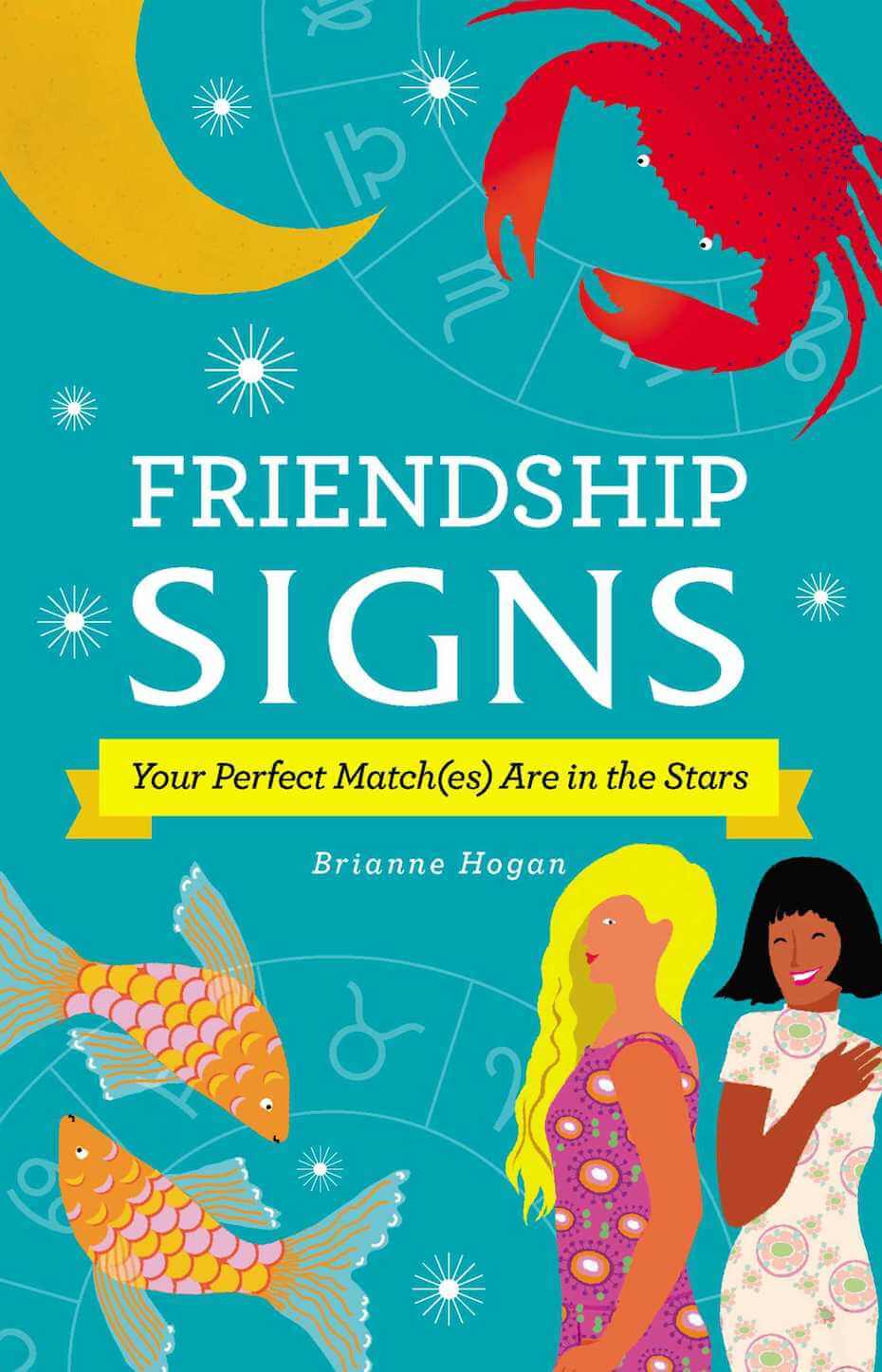 (Friendship Signs via Simon and Schuster)

Brianne Hogan compares Aries and Pisces to oil and water—so opposite that they'll never perfectly mesh. Aries can be brash and confrontational, which doesn't fit in with Pisces' laidback and sensitive attitude. Pisces loves staying home and is more quiet and reflective, but Aries always wants to go, go, go. Even more, Pisces often sees Aries as too bossy, while Aries can't stand that Pisces is such an indecisive pushover.

This pairing will only survive if both parties are willing to learn from the other. Pisces can figure out how to stand up for themself and to live a little, while Aries can tap into their feelings and creativity. However, without effort from both parties, this friendship isn't destined to go anywhere. Brianne has some advice for a Pisces trying to build a friendship with an Aries:

"If you want to get along with your Aries friend, you must let him lead the conversation. Otherwise, he will constantly interrupt you."

According to Friendship Signs, Taurus and Sagittarius have such different energies that a friendship between them can be difficult. Taurus is calm and collected, while Sagittarius is energetic and excitable. Sags often think that Taurus can be a bore, while Taurus is overwhelmed by Sagittarius spontaneity. When this duo makes plans, expect conflicts. While Taurus wants to map out every detail, Sag would prefer to roll with the punches.

But that doesn't mean it's all bad. With a bit of patience, there are a couple of values the two share that they can learn to truly appreciate in each other. First, both signs love indulging in good food and a little pampering. Sagittarius also has a strong sense of humor that never fails to bring out a smile in Taurus, while Sag values Taurus' incomparable loyalty. Sagittarius can also put up with Taurus' stubbornness better than most signs. Brianne also has a tip for building a Taurus-Sagittarius itinerary:

"In order to avoid any resentment from the bull, the archer should let her take the lead in planning a weekend excursion or special event. As someone who always knows where the best spots are, Taurus will ensure the pair never misses out on a fun location or activity." 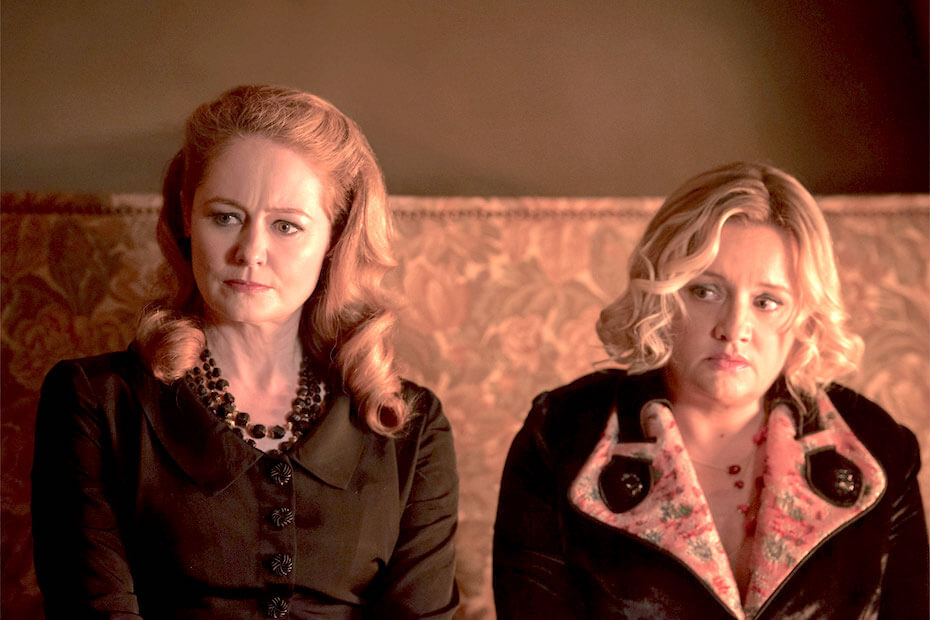 Brianne Hogan writes that Gemini and Cancer couldn't be more different when it comes to accessing their emotions. Cancer is a sharer who wears their heart on their sleeve, while Gemini prefers to put on a happy face and push away negative feelings. Gemini thinks Cancer's constant emotional attachments are wasteful, while Cancer gets annoyed that Gemini just doesn't care. And while Cancer thrives on routine, Gemini gets restless when things aren't constantly changing around them.

You might think that these differences would be enough to completely drive these two signs apart, but that's not always the case. In fact, on a personal level, these signs typically adore each other. Cancer likes to be in on the tales of Gemini's grandiose adventures, while Gemini enjoys how kind and caring Cancer can be. Cancer needs a little fun in their life, while Gemini needs a little TLC. Brianne writes that the key to this relationship is all about concentrating on the good:

"This friendship can last if both parties focus on their fondness for each other, rather than their differences."

According to Friendship Signs, Leo and Scorpio are one of the few pairs that can disagree and butt heads simply because their needs are too similar. Both demand to be the center of attention and have all eyes on them, leaving them frequently at odds. And while they both want the same thing, their approaches baffle the other sign. Leo doesn't get why Scorpio is so secretive, while Scorpio thinks Leo is too flashy and dramatic. Leo is extroverted while Scorpio is introverted, and both sides can be headstrong and stubborn, so if an argument erupts, it has the potential to escalate into something friendship-ending.

However, if these two signs can learn to put aside their differences, the friendship may last. After all, they both share a powerful passion. This friendship is going to be an intense one, but it can succeed if they learn to focus on the important things, stop insisting on being right all the time and value each other's strengths:

"If Leo remembers his fascination with Scorpio's mind, and Scorpio appreciates Leo's warmth, it may save the connection." 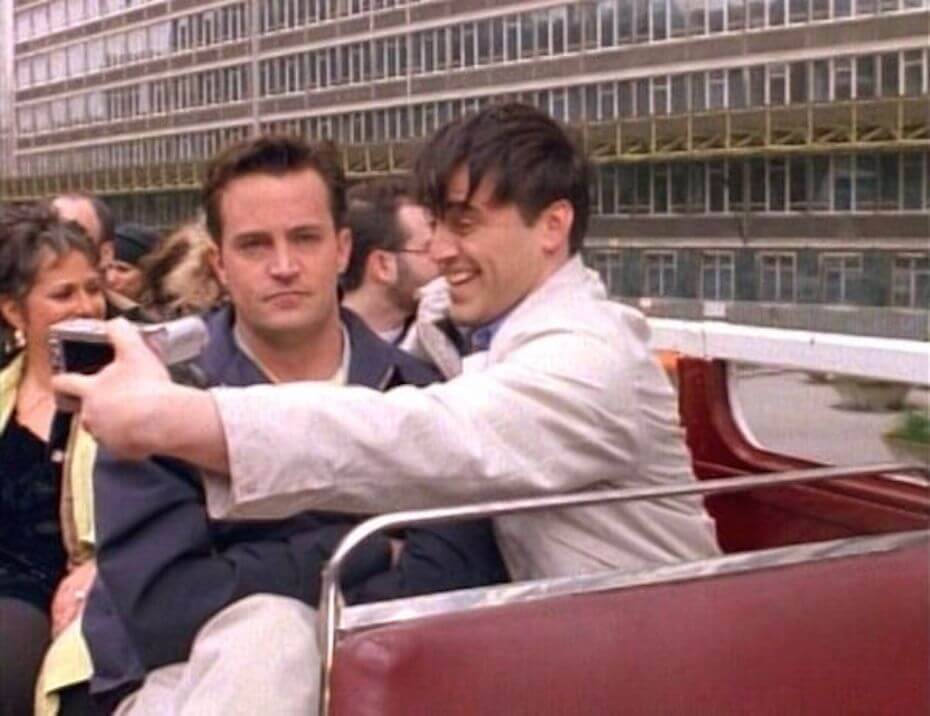 Brianne Hogan explains that Virgo and Aquarius have very different approaches to life. Virgo can't operate without a routine and everything in perfect order, while Aquarius is best known for their ability to go with the flow. While Aquarius is always crafting big schemes, Virgo is more focused and pragmatic, making it difficult for the two to share their thoughts effectively with each other.

However, both signs are altruistic and always willing to help, so they can find common ground there, and they're always on a quest for self-improvement, whether that pertains to the body or the mind. Virgo can ground Aquarius' lofty goals, while Aquarius can encourage Virgo to dream a little bigger. With the right intention in mind, these two can make a huge difference in the world:

"For this friendship to really grow, it is best for these signs to focus on specific tasks to work on together, such as training for a charity race."

Friendship Signs explains that Libra and Capricorn simply don't have that much in common. Capricorn is always practical and serious, which doesn't mesh that well with friendly and relaxed Libra's lifestyle. Both signs also gravitate toward leadership positions, creating further conflict as they argue over who should be in charge. They may also have different goals when it comes to making friends. Libra likes surrounding themself with a big group of pals, while Capricorn is more choosy about who makes it into their inner circle.

In order to make this friendship work, these two will have to really focus on the values that they share. Both signs are creative and love discussing their ideas, and each has a love for the great outdoors. Their shared sense of humor and desire to make it in life will also help them find common ground:

"Because these two both aim for success and enjoy stimulating conversations, they could work well together on a creative project." 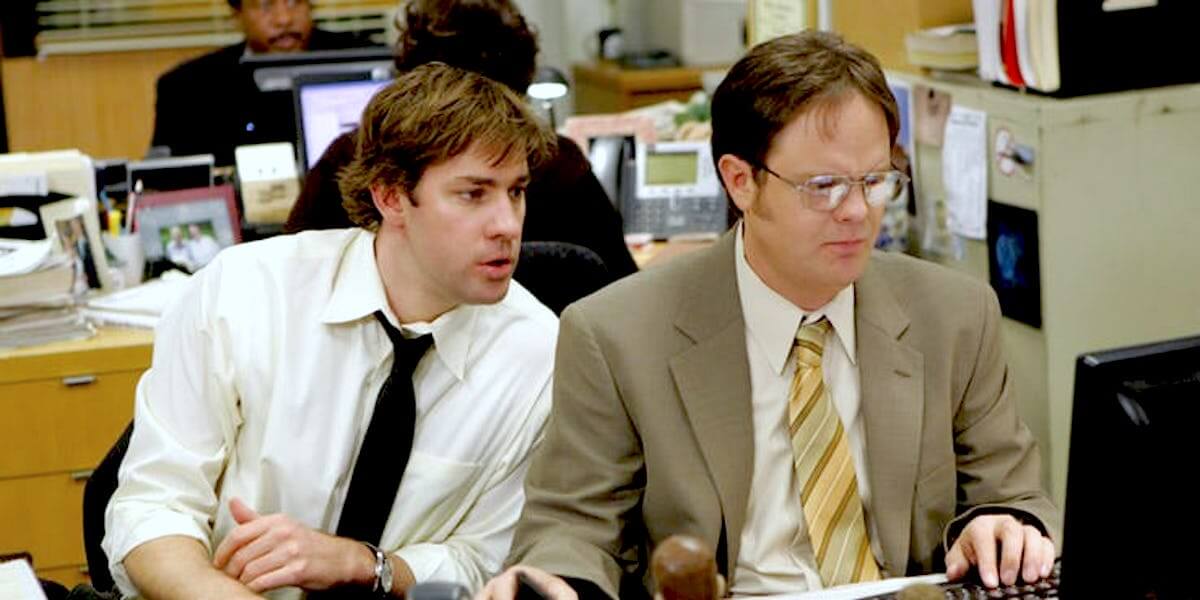 Eager to learn more? Click HERE to find out which zodiac signs you're most compatible with.