How My High School Drama Class Challenged My Friendships

My junior year of high school, I chose to switch my elective from dance to theater, mainly because many of my friends were already in the drama class.

Having a longstanding history of dance and stage, I was pretty excited to begin this new journey. But what I didn't realize at the time was that this theater class would cause a lot of drama, both inside the classroom and behind the scenes.

Scroll below to find out how this school elective seriously challenged—but eventually strengthened—my friendships:

The theater class at my school was different than most. It was called MSP, short for Musical Show Production—and with the exception of Spring Musical, we created, wrote and directed complete original plays.

At the beginning of each semester we teamed up in groups, created show ideas and then pitched our plays to the rest of the class. Eventually each play would be voted on until a single project was selected by the majority. From there, we signed up for positions (i.e. dance choreographer, director, producer, costume designer, writer, etc.) and forward we moved until the project hit the stage. We also had mandatory auditions, which included singing a prepared song to a track and acting in small scenes. While we did have a teacher, this class ran 95% on student participation and leadership.

My first year in this class went pretty smoothly. I was new, along with my BFF, so I just sat back and learned the ropes. Because of my dance history, I was made Dance Head for each show (which meant that I choreographed and taught each of the dances within the musical) along with my aforementioned best friend who also had a knack for dancing. 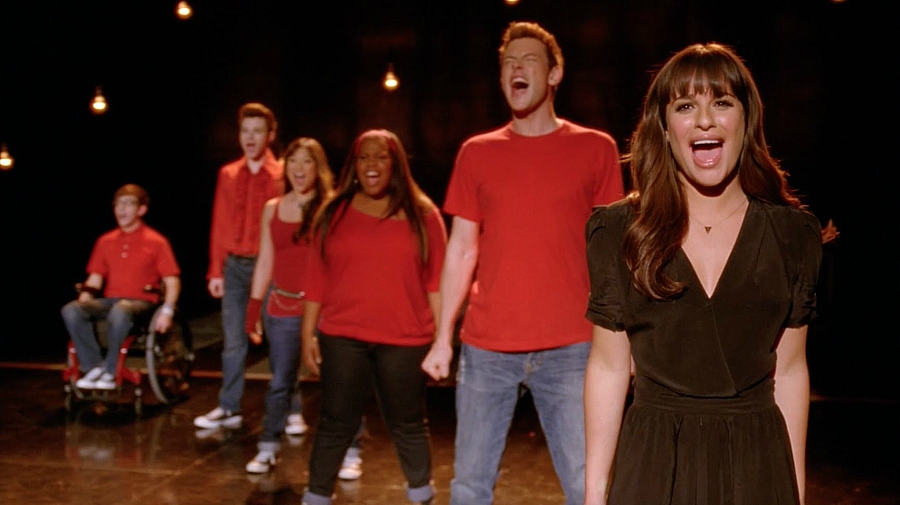 Because I was needed in most of the dances and, well, because my singing voice was akin to Scuttle's from The Little Mermaid, I didn't land any real roles. My talents were best served chasséing about stage and popping in and out of scenes as an ensemble cast member.

I was completely fine with these casting decisions until my best friend landed a role that I secretly wanted. It was a comedic role with few lines but showstopping scenes. During auditions I'd gotten a big laugh from the class as I portrayed this character, but my voice ultimately held me back from landing the spot.

I pushed this envy deep inside because, hey, I should be excited for my bestie. And the truth was she had much better pipes than me, so why harbor a grudge?

Cue senior year. With senior status, I decided I wanted much more responsibility within the class and the plays. Rather than reprising my role as Dance Head, I requested to be Director of our fall semester musical. Little did I know, my role-stealing bestie also submitted this request. Before I knew it, the two of us were having a private meeting with our drama teacher. He was attempting to reach an agreement in which we would both be co-directors of the play. 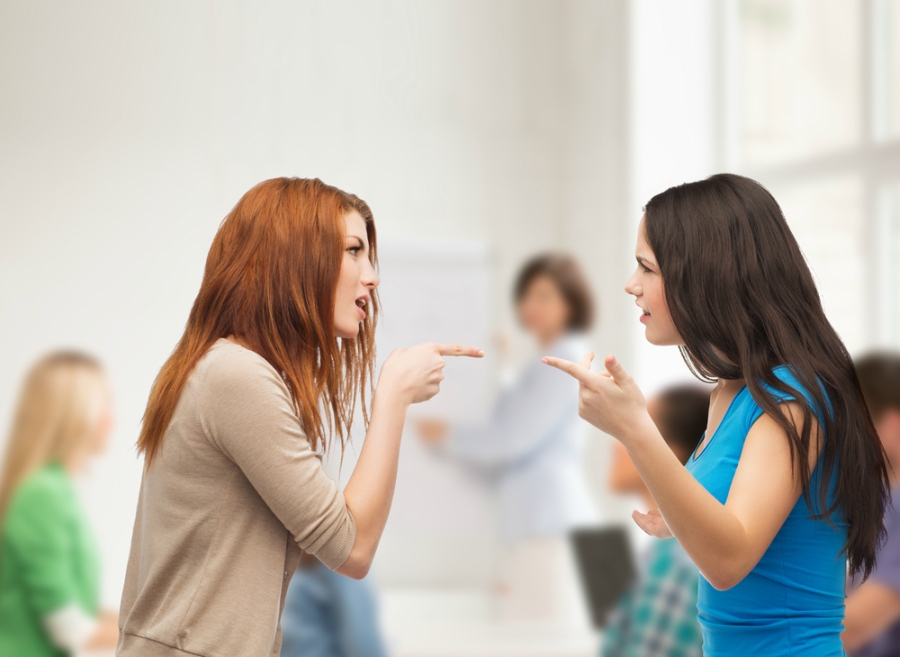 Partly because I desperately wanted the gig and partly because my friend and I had become attached at the hip (to the point where people often mixed up our names), I was adamant that I be the lone director. Two students had never co-directed before, so why start now? Just because people often thought of us as the same person didn't mean that we needed to do everything together. I insisted that she be the producer and that I get the desired gig. After a very long and very awkward discussion, I got what I wanted. But can you really call it a win when your best friend is hurt and upset by the decision?

As the musical progressed into rehearsals, I found my ability to lead faulty. I had very little patience when it came to classmates ignoring my leadership and I had even less patience when they were my friends. I didn't know how to be cool, calm and collected, so I began ruling with an iron fist.

Before I knew it, other friends in the class were pulling away from me and snickering behind their hands. I was showing very different colors and this look wasn't pretty. Of course in retrospect it's clear how many of my issues were my own fault, but at the time I was deeply hurt by the betrayal.

Passive-aggressive comments slowly turned more aggressive and it seemed like drama couldn't be left at the door. It seeped into conversation with friends outside of the classroom until tensions ran high 24/7.

The musical came and went with varying degrees of success—though the most surprising element was the pride I experienced on opening night. It felt amazing to sit next to my best friend and watch a show that I blocked and directed (well, really she did a lot of the work… in the end we really were co-directors). Seeing the play on stage was a lightbulb moment. It took all of us to make this project come to life, and my role, while important, was never meant to become a dictatorship.

I didn't immediately apologize to my friend for forcing her out of a role she equally deserved—that lightbulb moment would come much later—but we were able to revert back to our more friendly relationship after the play's finale. 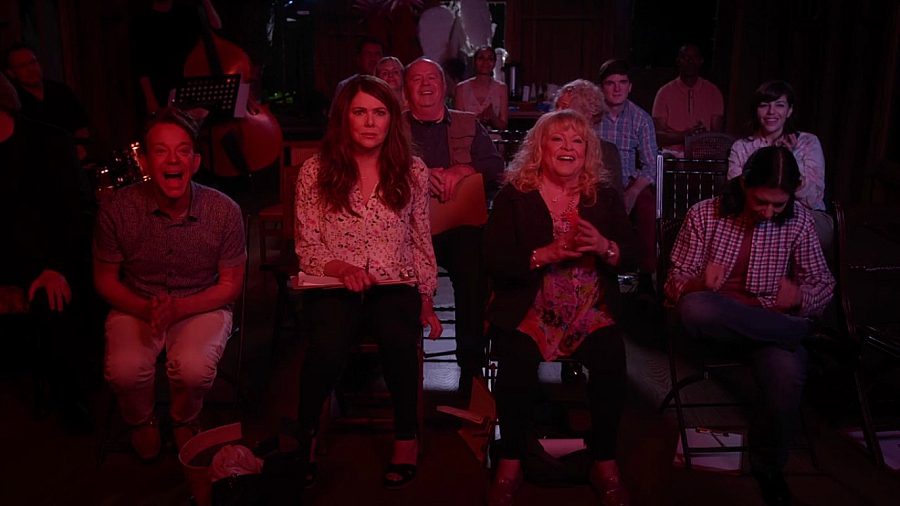 (Gilmore Girls: A Year In the Life via Netflix)

The following semester I'd watch another good friend of mine direct the next musical. His likability and friendly attitude garnered him a lot of respect, something I probably could have earned with the same behavior.

Through the auditions, casting disappointments and sleep-deprived tempers, this stressful and high-stakes class challenged my friendships for two full years. In all other aspects of our high school lives we were equals, until 6th period MSP when some of us had authority over others. Mix that with naturally competitive personalities and you got a recipe for disaster.

But in the end, we all came out on top. We learned how to better collaborate with each other and learned many, many ways how not to lead. Thankfully, despite the drama, none of the emotional damage was permanent. Though the stories won't soon be forgotten!

Years after the fact I'm able to laugh with these same friends over the craziness of high school drama. While the theater teacher could have probably prevented much of this drama from occurring, I have to admit that I learned much more from the mistakes than pre-planned lessons.

Unfortunately, not all friendships come out strong in the end like mine did. Click HERE to find out how Dahvi put an end to a toxic friendship.