Your Guide to Every Full Moon of 2019

Did you know that every Full Moon of the year has its own unique name and meaning?

When we learned that the first Full Moon of the year was called the Super Full Blood Wolf Moon, we knew we had to dig into those names further. Whether you want to be more in touch with the moon's phases or just want to know when you'll be able to gaze upon epic Full Moons, keep reading to find out more about every one in 2019.

You may have just read the name of January's Full Moon and thought it sounded super intense, but there's a reason this month's Full Moon is so special. The Full Wolf Moon typically occurs every January, because it's when wolves would howl the loudest outside of Native American villages.

But on top of that, only hours before the moon is at its fullest, we'll also be experiencing a total lunar eclipse, or Blood Moon. At this time, the earth will cast a shadow on the moon, giving it a blood-red color. It'll also be a Supermoon, when the moon is closest to the earth, so it'll look bigger and brighter than ever. We think it'll be quite the sight to behold. 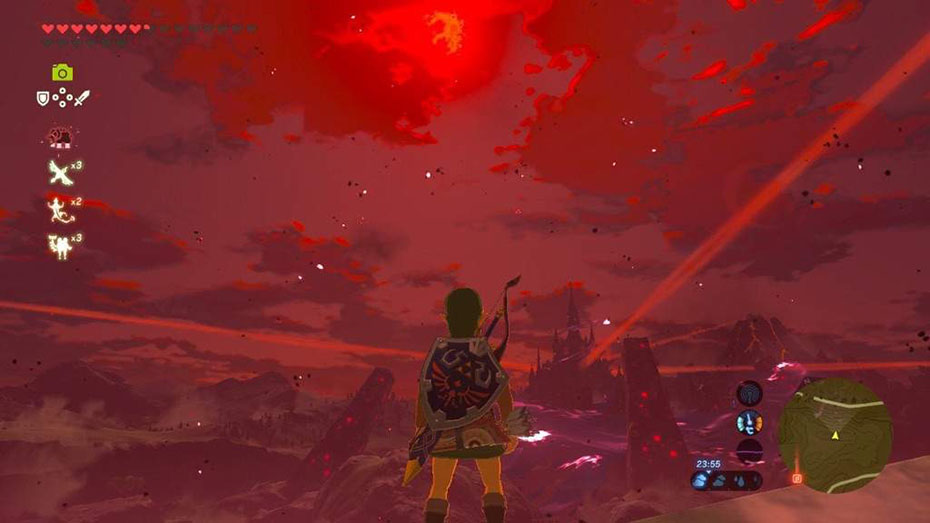 Since February is usually the month with the most snowfall in the Northern Hemisphere, this is referred to as the Full Snow Moon. As chilly as the night may be, this Full Moon signifies that there's only one moon cycle left until the arrival of spring. If you love moon gazing, you're also in luck, because it'll be even bigger in the sky than it was in January. In fact, the beginning of 2019 will be all about the Supermoon.

Why would you name a Full Moon after worms? It's because the March Full Moon means that spring is arriving. Back when the changing moons would help people keep track of the year, this was when the ground thawed enough after the snow for worms to start burrowing in it again. Of course, the return of worms also means the return of the birds who ate them. If it were up to us, we'd probably call it the Bird Moon—but it's not. And believe it or not, this will be the third Supermoon in a row.

Unfortunately, April's Full Moon won't actually be pink. Instead, this moon historically corresponded with the reappearance of a spring flower called moss pink. This spring moon means that the earth is preparing for a major seasonal bloom and that the harsh winters are nearly over. 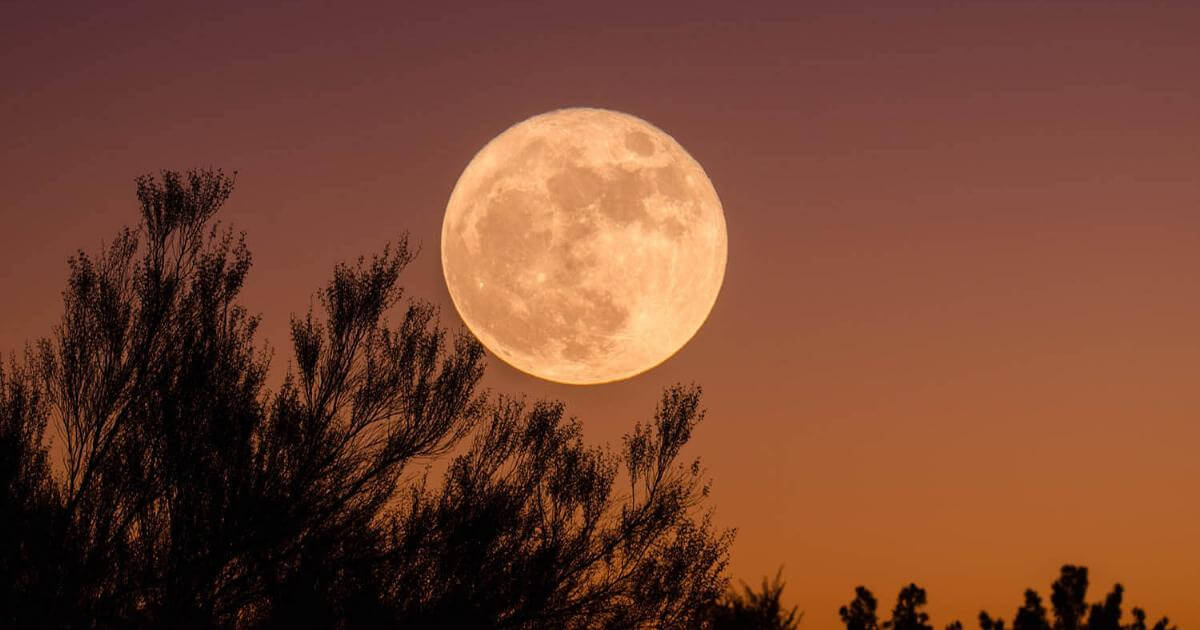 May 18: The Full Blue Flower Moon

May's Full Flower Moon is pretty self-explanatory. In the past, it was the Full Moon that signaled the approach of the warmest season, meaning that the snow was all but gone and that plants were flowering in full force. It's also a Blue Moon, which refers not to the color of the moon, but to the fact that it will be the third Full Moon in an astronomical season with four Full Moons.

You may be expecting another pink-tinged moon from the name of June's Full Moon, but the truth may be even better. The Full Strawberry Moon simply refers to the fact that it's in the sky when wild strawberry season begins, meaning it's time to get picking!

The Full Buck Moon has to do with the growth of wild deer across North American. July is the month in which a buck's antlers fully grow, lending this moon its name.

August's Full Moon is named after the sturgeon fish, since Native American tribes near the Great Lakes found that sturgeon were plentiful and easiest to catch during this month.

While most of the moons on this list are tied to the month in which they occur, the Harvest Moon is actually the Full Moon that lands closest to the start of autumn—meaning some Harvest Moons actually occur in October. This Full Moon was critical in the past because it meant a bright night sky, which allowed farmers more time to harvest their fall crops. However, this year it will also occur when the moon's orbit is farthest from the earth, making the Full Moon appear smaller in the sky than usual.

There's a reason the Hunter's Moon follows the Harvest Moon. Historically, it would be the season to hunt. By preserving meats alongside the storage of grains, people could set themselves up for survival during the potentially long, barren winters. Following the harvest, it also meant that animals could be spotted more easily in the fields. 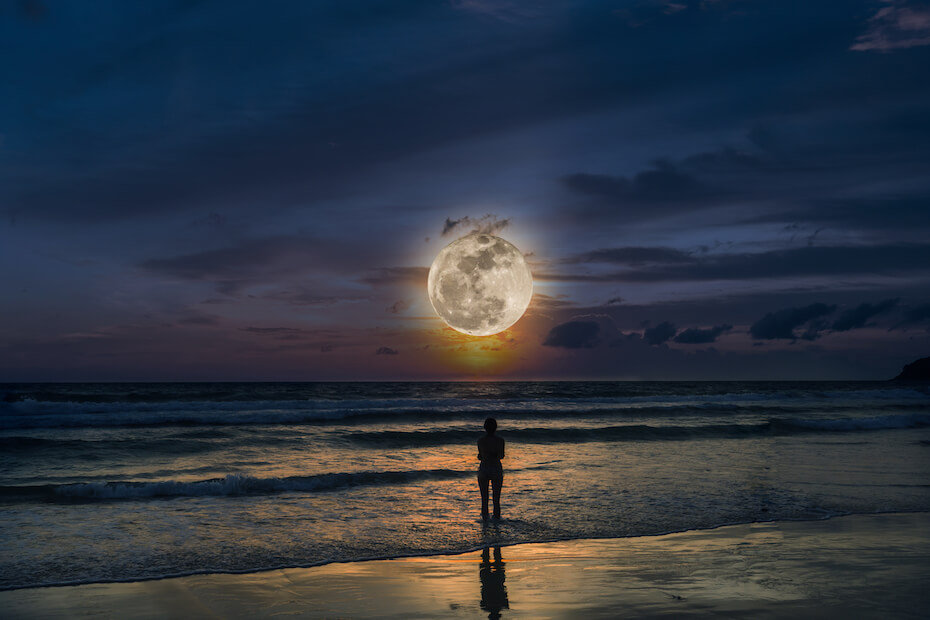 The name of November's Beaver Moon is also tied to the approach of winter. Before the waters turned to ice, this was the season for placing nets and trapping beavers, which were valued for their thick, warm pelts. Their furs would help many people make it through the coldest days of the year.

Perhaps it's obvious, but December's moon is called the Cold Moon because it signals the setting in of freezing weather. It makes sense that it occurs in the same month as the winter solstice, the shortest day of the year, since all of that night is going to make things chillier than usual.

If you plan to work with the moon rather than against it, click HERE to find out how to identify and read the meaning of each phase in the moon cycle