The People's Choice Awards are tonight on CBS at 9/8 central.

The ballot this year is absolutely fierce, but there's one particular comedy up for a nomination that has stolen our hearts: Fuller House.

Luckily for us, we had the opportunity to chat with Fuller House star Michael Campion today about the show's nomination for Favorite Premium Comedy Series. 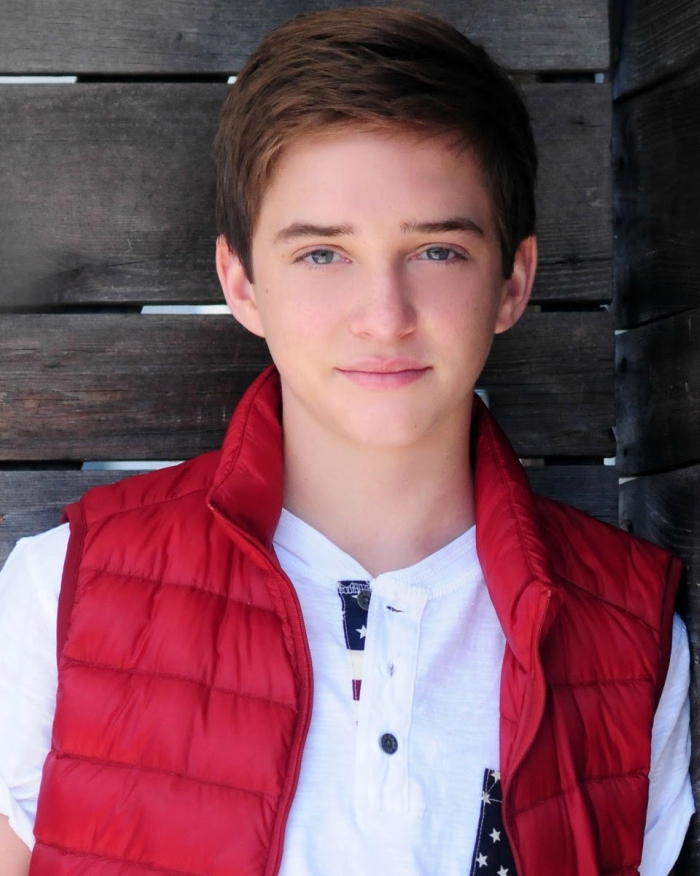 Scroll below to read his thoughts on tonight's awards show and what it feels like to have Fuller House renewed for a third season!

Sweety High: Did you ever dream Fuller House would be nominated for a People's Choice Award?

Michael Campion:  Well, this year has been a big year for us. Honestly, I have to say I did not expect to win the Teen Choice Award [for Choice Comedy TV show]. I knew the show had grown popular, I just didn't know how popular it had come to be.

It's not like I'm necessarily surprised by the People's Choice Awards nomination, but, you know, I'm really excited that they would nominate us for it.

SH: Are you nervous at all for tonight?

MC: I've got be honest, I am a little nervous. There are a ton of categories for the People's Choice Awards, so we're going to be one of the categories that is not televised. They're still going to announce who wins, however.

SH: Did you and your cast mates celebrate your nomination together?

MC: Yeah, we did! I was out in California right after the premiere of season two of Fuller House when we heard that it got nominated. Of course we had to celebrate by going to a big dinner with the entire cast.

SH: How will you celebrate if Fuller House takes home the award?

MC: Well, my family and I are getting pizza tonight regardless, so those are my celebration plans so far. ???? ????

MC: That's a really hard question—there are a lot of good parts. I have to say we are a really tightknit family, on and off set. We do stuff outside of the show, too. I'm really close friends with Candace's son Max and his brother. So we hang out a lot. I guess I just love that the show has provided me with the opportunity to make new friends. The cast is now like my second family.

SH: How excited are you that Fuller House got renewed for a third season?!

MC: Oh my gosh, when I heard it was happening I was ecstatic. I didn't even know what to say the morning I woke up to the good news.

I'm really glad that it was renewed, and, from what I've heard so far about what we can expect in the third season, it's going to be pretty awesome.

SH: When will you begin filming?

MC: I think they said something like the last week of February, so very soon!

Want to know a little bit more about Michael? Head over HERE to learn what he's passionate about when he's not on the set of Fuller House.