Gavin Lewis might not be undercover royalty like his Prince of Peoria character, but there are still plenty of interesting tidbits to learn about the teen actor.

The Utah native-turned-Los Angeles resident spilled some facts about himself to Sweety High this week. Keep reading to find out all you need to know. 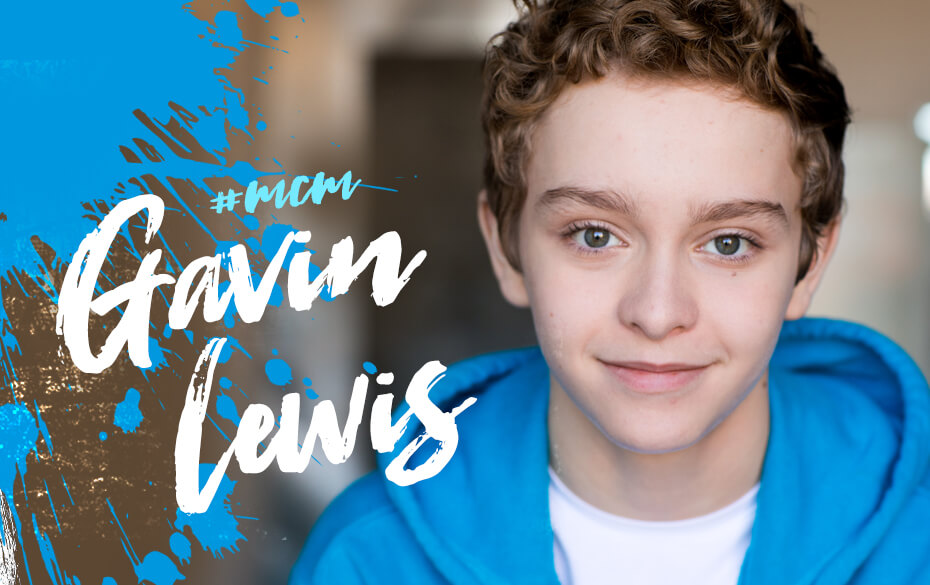 1. The biggest risk he's ever take was "probably coming to LA and pursuing acting," he says. He had to leave all his friends and family behind.

2. He prefers not to compare himself to any Disney princes. When asked which one he relates to, Gavin said, "I'm not really sure about a Disney prince, but I feel like I can probably relate to Dory from Finding Nemo and Dug from Up."

3. If he could live in any fictional world, it would be the one from the book Scythe by Neal Shusterman.

"This book takes place hundreds of years in the future, in a utopia-like world. They've turned all governmental and political decision making over to an all-knowing computer called the Thunderhead. I'd want to live in this world because there's virtually no crime or illness, and people are practically immortal."

5. When he's away from his hometown, he misses a steakhouse where "you can cook your steak on a hot ceramic stone," he says.

6. A big lesson he learned this year is that driving isn't easy.

"I'd say the most important thing I've learned is that it is significantly harder to actually drive a car on the road than I had pictured in my head. Surprise!"

Another actor you should get to know is Brendan Meyers. HERE is the 411 on the Canadian cutie.