Everything You Need Know About Actor and Musician Garren Lake

Garren Lake is multi-talented—he's a musician and an actor, after all—and that's just one interesting fact about him. He recently opened up to Sweety High about everything from the weirdest rumor he's heard about himself to what he watches on TV.

Read on to find out all you need to know about the "Clout" singer. If you don't love him already, you will soon! 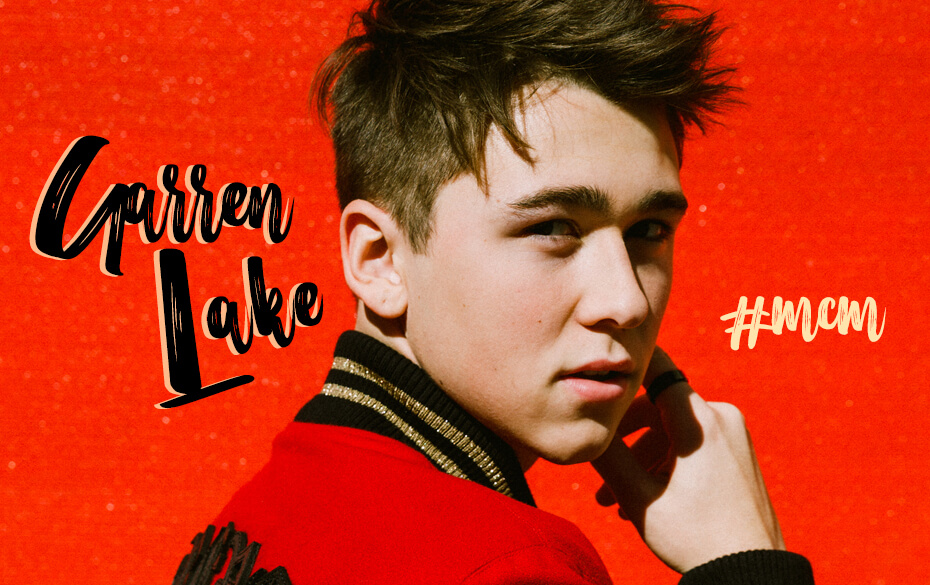 1. He loves the Brazilian food his mom makes (she's Brazilian)—and anything else she cooks.

2. When people need advice from Garren, they usually ask about girls.

3. The weirdest rumor he ever heard about himself was that he had died. Yikes!

4. He doesn't get awkward seeing celebrities (or at least he hasn't yet!).

"I've never been starstruck before, but I definitely have a thing for Billie Eilish right now."

5. He's apparently not a coffee person—his go-to Starbucks drink is usually "some type of iced tea, like the Very Berry Hibiscus refresher."

6. He's not much of a binge-watcher, either.

"To be honest, I don't really watch a lot of TV, but I recently watched FYRE: The Greatest Party That Never Happened, and it was the craziest thing I've watched in a long time."

Another actor on our radar is Gavin Lewis. HERE is everything to know about the Prince of Peoria star.