What You Need to Know About Actor Paxton Booth

There's no need to crowdsource a decision here: You should learn more about Coop and Cami Ask the World star Paxton Booth.

The 9-year-old actor has an exciting life. Not only does he currently have a role on a hit Disney Channel series, he's also appeared on The Romanoffs and Brooklyn Nine-Nine. And there's even more to learn about him—keep reading for the fun facts Sweety High scored from him this week. 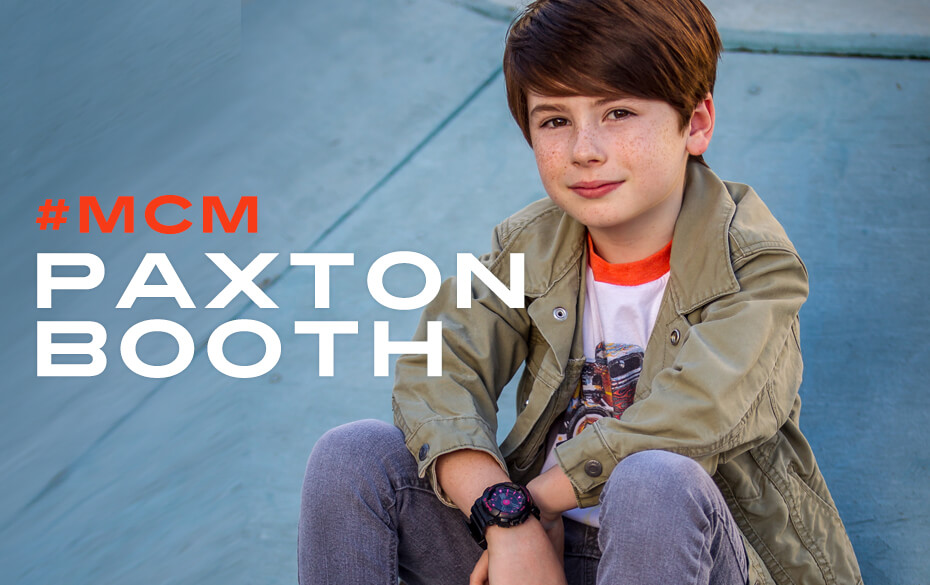 "It's bright and flashy. It puts me in a happy mood when I wear it."

2. His favorite scent is his mom's chicken pot pie baking in the oven.

3. He freely admits he's a talker.

4. If he could live in any fictional world, he'd choose Scooby Doo's because he thinks "it would be awesome to hear his dog talk."

5. So far, none of his fan encounters have been too wild.

"It's just really awesome when kids say hi or ask for photos!"

6. He has a love for classic '80s films and recommends Monster Squad, The Goonies and Indiana Jones.

Dynamite Dylan is another talented guy you should know. HERE are our fun facts about the artist.