Here's What You Need to Know About Actor Adam Ian Cohen

Not just anyone can say that Ariana Grande has responded to one of their Insta posts, but Adam Ian Cohen can.

The last few years have been good for the rising actor's career. He's recently been on shows, including Alexa & Katie and Bizaardvark, plus The Suite Life on Deck way back in the day. He shared details about his life with Sweety High this week, including how he reacted to Ariana's response and one of his surprising great talents. 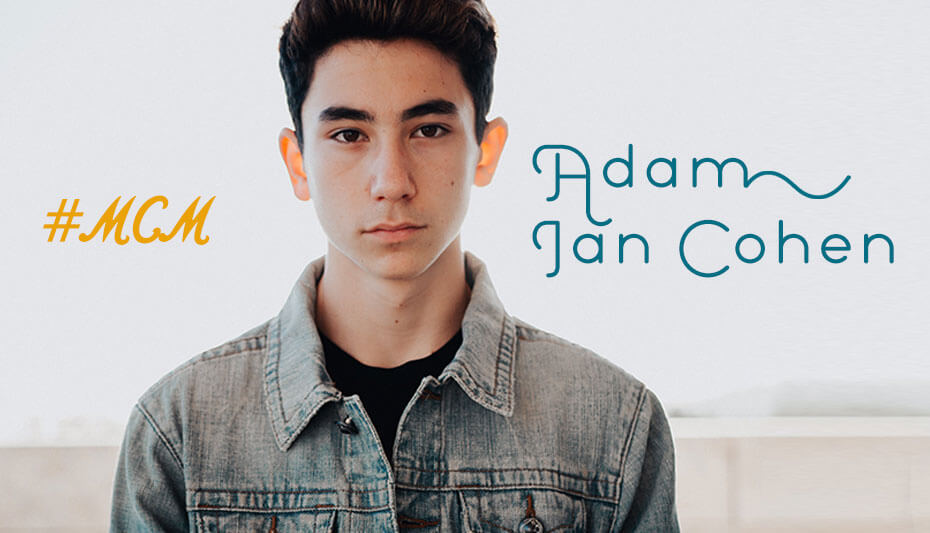 2. He doesn't fit the box of morning person or night owl because he's both depending on the day.

"I love to wake up early and go to the gym before school, but on weekends I could stay up all night doing something fun with my friends."

3. One of his talents is making playlists, and he says he has hundreds of them.

4. He has "the cutest dog in the world," and the furry guy is named Theodore.

5. He "broke his phone from excitement" when Ariana Grande responded to one of his Insta posts.

"I love the way Ariana Grande supports her fans, especially after what happened in Manchester. She's fearless, has one of the best voices I've ever heard, is super nice person, and she is so gorgeous."

6. His favorite movie is Ferris Bueller's Day Off because he thinks "everyone deserves to have a break from the stress of daily life and just have some adventure and fun every now and then."

Another actor on our radar is Sean-Ryan Petersen. HERE are the fun facts about the Victor and Valentino star.