This Is What You Should Know About Pop Artist Caroline Grace

It's time to get acquainted with Caroline Grace.

The "Turn the Light Off" singer released her debut EP, Afraid of the Dark, earlier this year, and she and her sound have caught our attention. Sweety High chatted with her this week, and she shared fun facts about herself. Caroline revealed her favorite dessert ever, the words she overuses and more.

Keep scrolling to learn it all! 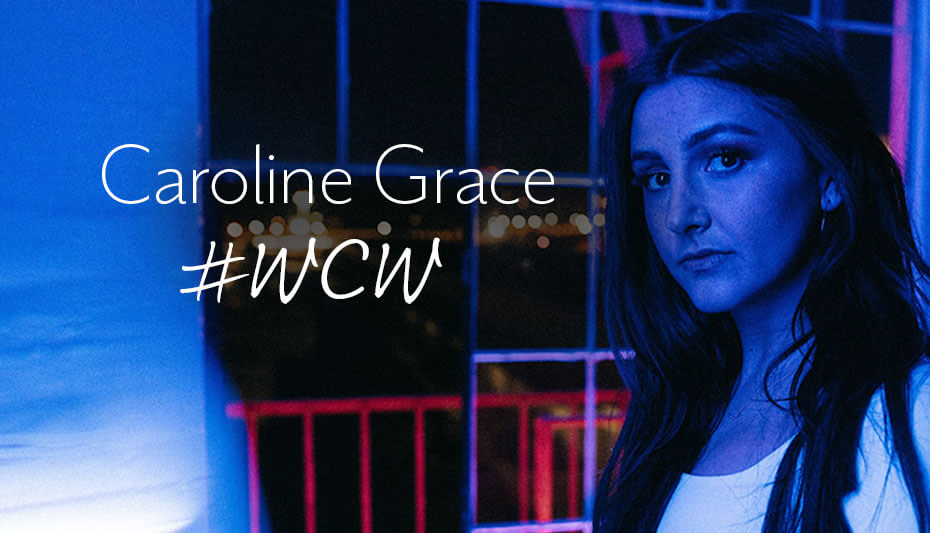 1. Her favorite dessert in the world is the vegan cookie dough from The Big Chill.

2. She never considered herself to be good at math in school, but now that she operates her own business, she's realized she's "actually a lot better at it than [she] thought."

3. There's no picking just one favorite movie for Caroline. She loves "a wide array," including Lion, The Lion King, Mamma Mia!, The Impossible and Clueless. Just to name a few, of course.

4. The top three fictional characters who have inspired Caroline are Hermione Granger, Moana and Hercules' Meg.

5. She considers herself an empathetic person, and it's one of her favorite traits.

"It allows me to love others and myself a lot, which gives me purpose and makes my life full."

6. She admits she overuses the words "def" and "perf."

Carrie Berk is another lady we love. HERE's what to know about the blogger.