Here's What You Need to Know About Actor Dominic Kline

The up-and-coming actor chatted with Sweety High this week, and he gave us all the cool intel. He shared the movie that always makes him cry, what he's obsessed with, the emoji he uses the most and more. Just scroll down for everything you need to know about Dominic! 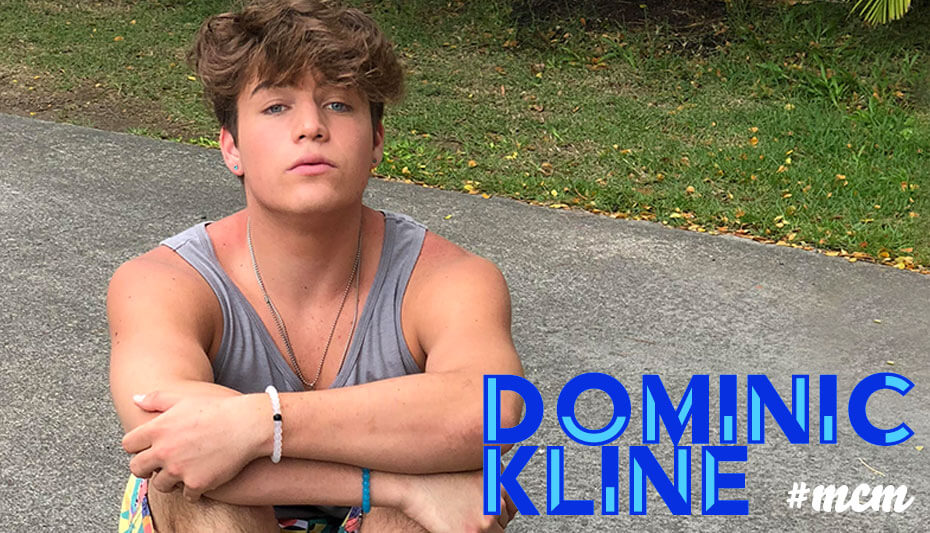 1. His favorite style trend right now is all about mixing and matching. He says that "wearing a different color shoe on each foot and also a different earring in each ear" is his "thing."

2. The movie that always makes him cry is The Lion King. How can we not relate?

3. He's obsessed with anime and thinks everybody should try watching it.

4. His favorite animal is a lion, "because they're kings!"

6. The heart emoji is his most-used. Aww!

You should also get to know the oh-so talented Zmny. HERE are some fun facts about the entertainer.