If you've listened to the Canadian group Girl Pow-R, you already know they're empowering, but that's just the start. The six members are all unique and interesting, and have fun tidbits to share.

Sweety High got them to open up this week, so keep reading to find out what the "Never Let Go" singers had to say. 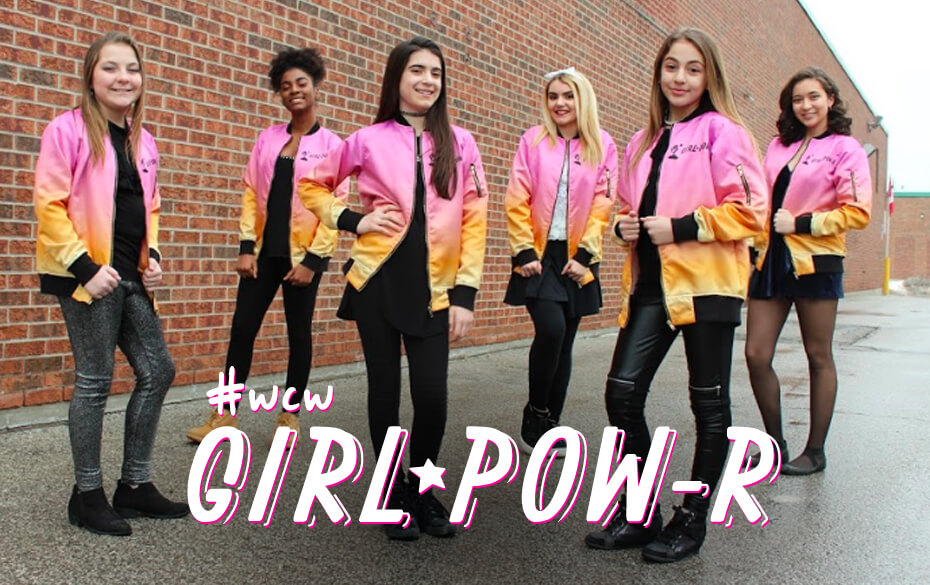 1. Ava and Milana are collectors. Ava has a knack for "random things," while Milana has a stash of limited-edition Barbie dolls. Milana says she keeps them in their original boxes and never opens them, no matter how tempted she is.

2. Bella and Krisalyn both know their musical legends. Bella's all-time favorite band is The Beatles, and Krisalyn's favorite song is John Lennon's "Imagine."

3. The fictional character whose style Carina wants to steal is Cat Valentine from Victorious because of "her ability to dress girly and fun while maintaining comfort," she says.

"Cat also doesn't seem to care about what anyone else thinks of her and isn't afraid to show off some looks that may be a bit over the top. She has no fear of judgment."

4. Kalista has a habit of cracking basically anything in her body she can—her knuckles, legs, back and neck. We didn't even know all of those places cracked!

5. Krisalyn and Milana are big Spider-Man stans. He's one of Krisalyn's two favorite superheros (the other is Black Widow), and Milana says she's always been a fan.

"I just think it's so cool to be able to spin a web to catch a culprit, without the use of weapons and violence."

Like the ladies of Girl Pow-R, actress Ava Kolker is one to know. HERE are some fun facts about the Sydney to the Max star.