JD McCrary is having a moment, so it's high time to get to know him.

The young actor, singer and dancer stars in The Lion King, one of the most anticipated movies of the summer, with the likes of Donald Glover and Beyoncé. He's the voice of young Simba, but his favorite animal isn't actually a lion. He shared the creature he prefers with Sweety High this week, along with several other fun facts.

Keep scrolling for what JD revealed! 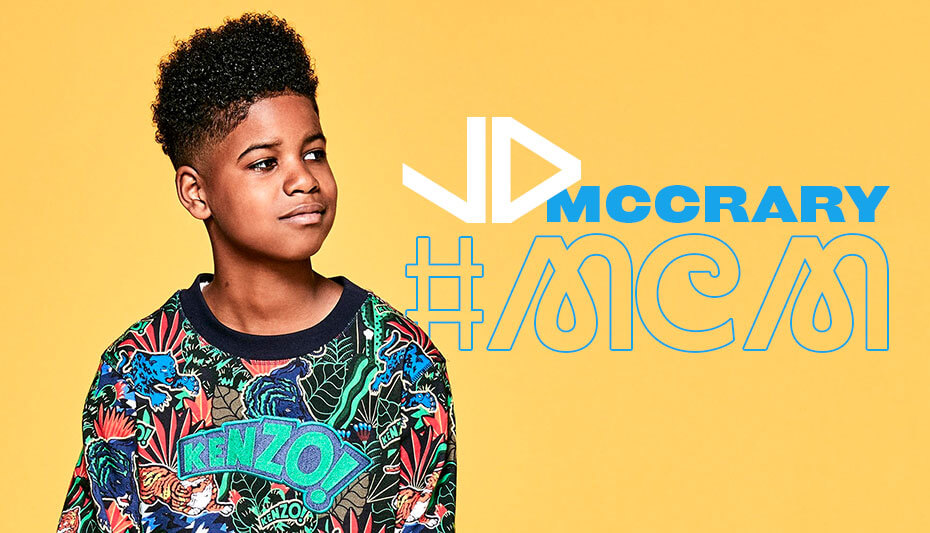 1. His favorite animals aren't lions, but rather dogs, because they are loyal companions.

2. JD unwinds after a tough day with a Hawaiian sweet roll and Everybody Hates Chris.

3. He loves to play basketball, and it helps that he's tall.

4. His favorite restaurant is Blaze Pizza.

5. Logic was the last celeb JD got starstruck over.

6. JD's favorite Disney character (other than Simba) is Hercules. He likes that "he had a good heart."

Another actor we're following is Bryson Robinson. HERE's what you should know about the budding star.